Review: A HERO By Any Other Name 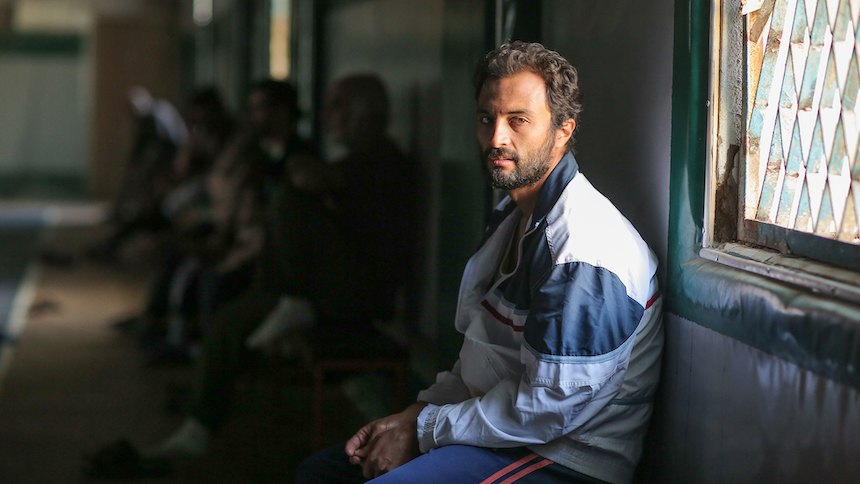 Sometimes, the more you know about someone, the less you like them.

A Hero
The film opens Friday, January 7 in select U.S. theaters via Amazon Studios and will be available January 21 on Prime Video.

The latest film from Asghar Farhadi (A Separation, The Salesman) is another tightly-written, expertly-crafted, highly-dramatic character study that evolves over a two-day leave granted Rahim (Amir Jadidi), who has been jailed because he was unable to repay a debt.

What initially appears to be a miscarriage of justice becomes something else entirely as the slender story develops muscles and sinews, revealing a fascinating look at life in a society and in a country that is far different than my own. It's not necessarily an easy watch, which is part of why it's so fascinating.

Initially, Rahim appears to be every bit the type of quiet, unassuming character who embodies the description of a hero. As his two-day leave from prison begins, he returns home, embraces the members of his family, and dotes on his young son, who has a childhood-onset fluency disorder, commonly called a stutter.

Yet his driving desire is to see that justice is done, and clear up the misunderstanding that led his creditor to file a judicial complaint that landed Rahim in prison. When Rahim returns a wallet containing a large sum of money that was dropped in the street and it becomes known, he is acclaimed a hero, a man who could surely have used the money himself to repay his creditor and get himself released permanently from prison.

To say things do not go as planned is an understatement because Rahim is not, simply, an altogether righteous man who got into financial trouble. Instead, writer and director Asghar Farhadi peels away layers of Rahim's life to expose its more troubling aspects. Indeed, as the film progresses, Rahim becomes less and less immediately likable, and his modest and beguiling "aw, shucks" persona increasingly begins to crinkle into a distasteful and disagreeable sort of character.

But that's just my perspective as I watched the movie. I'm not intimately familiar with family, personal, and social structures in other areas of the world, such as Iran, which is one of the reasons that I am endlessly fascinated by talented filmmakers such as Asghar Farhadi. In his previous films, it seemed to me that his protagonists were more likable, to slap a superficial word on them, and more relatable to my culture and my personal experiences.

In A Hero, Rahim steadily becomes far deeper and contradictory a character than I had assumed him to be, which reminds me that, sometimes, the more we become acquainted with someone in real life, either we are more attracted to the individual -- or less -- and subsequently are drawn either closer or further away from that individual. Your mileage may vary.

Do you feel this content is inappropriate or infringes upon your rights? Click here to report it, or see our DMCA policy.
Amazon StudiosAmir JadidiAsghar FarhadiFereshteh Sadre OrafaiyIranMohsen TanabandehDramaThriller

More about A Hero