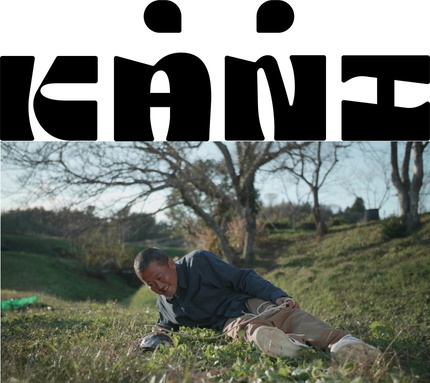 Their first annoucement includes a couple of festival favorites and a recent remaster of a classic, all to be handled in NA by Vinegar Syndrome offshoot, OCN Distribution, who count among their partner labels AGFA, Circle Collective, Fun City Editions, and Altered Innocence among others. Their launch title will be Nagayama Tadashi's Being Natural from 2018, but which was among my favorites at the 2020 edition of the Chattanooga Film Festival.

Also planned for 2022 are Ohku Akiko's Tremble All You Want (2017), Miyazaki Daisuke's Videophobia (2019), and a recently remastered edition of Lino Brocka's 1982 film, Cain & Abel. All four titles will be making their North American debut.

With long histories bringing Asian cinema to thankful audiences, Cayer and Chan are perfectly positioned to continue their missions by acquiring and releasing these films to home audiences.

Check out a summary of Being Natural below:

BEING NATURAL is the second film of Tadashi NAGAYAMA. Yohta Kawase (RUBBER’S LOVER) stars as Takashi Uno, who wants little more from life than to play the bongo under the starlight. When his uncle passes, his freshly divorced cousin inherits their traditional country home and tasks the shy slacker with caring for it. Together with the town’s underdog grocer, the three revert to a joyful childhood dynamic...until a family from Tokyo led by an unhinged patriarch (screen veteran Kanji Tsuda, JU-ON: THE GRUDGE) and his enigmatic wife (Natsuki Mieda) manifest their desire to open a countryside café at all costs…

Tadashi Nagayama – a protégé of the Yubari International Fantastic Film Festival since his 2017 Grand Prix-winning debut JOURNEY OF THE TORTOISE – baffles audience expectations at every turn with this mellow yet thoroughly eccentric pastoral comedy about the right to do nothing, Japan’s growing urban-rural divide, and the country’s ongoing nuclear anxieties. 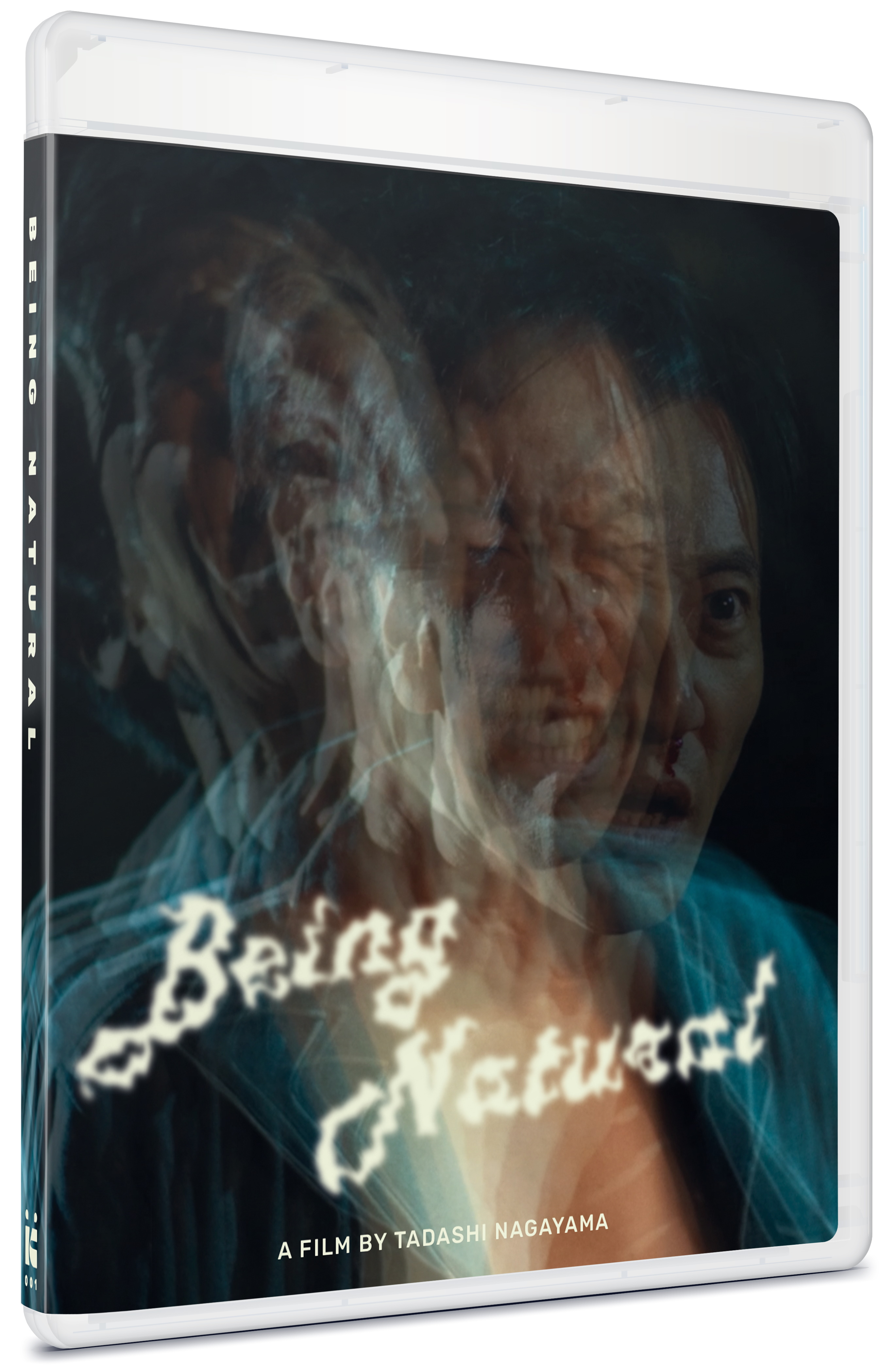