Andrew Mack
Editor, News; Toronto, Canada (@Mack_SAnarchy)
Tweet Post Submit
As Ventana Sur wraps up today in Buenos Aires the awards for each program were announced. Of particular interest to us, of course, was the winners from Blood Window LAB and Blood Window Screenings - the lineup of films presented as works in progress.
These are important awards for the winners as they provide vital resources for filmmakers looking to see their ideas become reality. LAB participants vied for invitations to the next Sitges Pitchbox and NAFF/B.I.G at BIFAN. The other two awards included a mentorship with executive producers and script analysis with a follow up.
Óscar Martín's Upiro, the vampire in a convent horror flick made a huge impression on the jury this year winning three of the awards. Christian Ponce's Hour of the Sorcerer will also join Upiro at Sitges Pitchbox next year. Fercks Castellani's Intruder Eyes will benefit from the script analysis and consultancy prize.
The awards in the Screenings program were spread out evenly this year. Four out of the five included some kind of post production benefits to the incomplete films. Sabrina Greve's The Basement of Scream Street was the big winner, selected to participate in Blood Window's Showcase at Cannes next year, with Sitges vouching for it and considering it for next year's festival.
Congrats to all the winners. 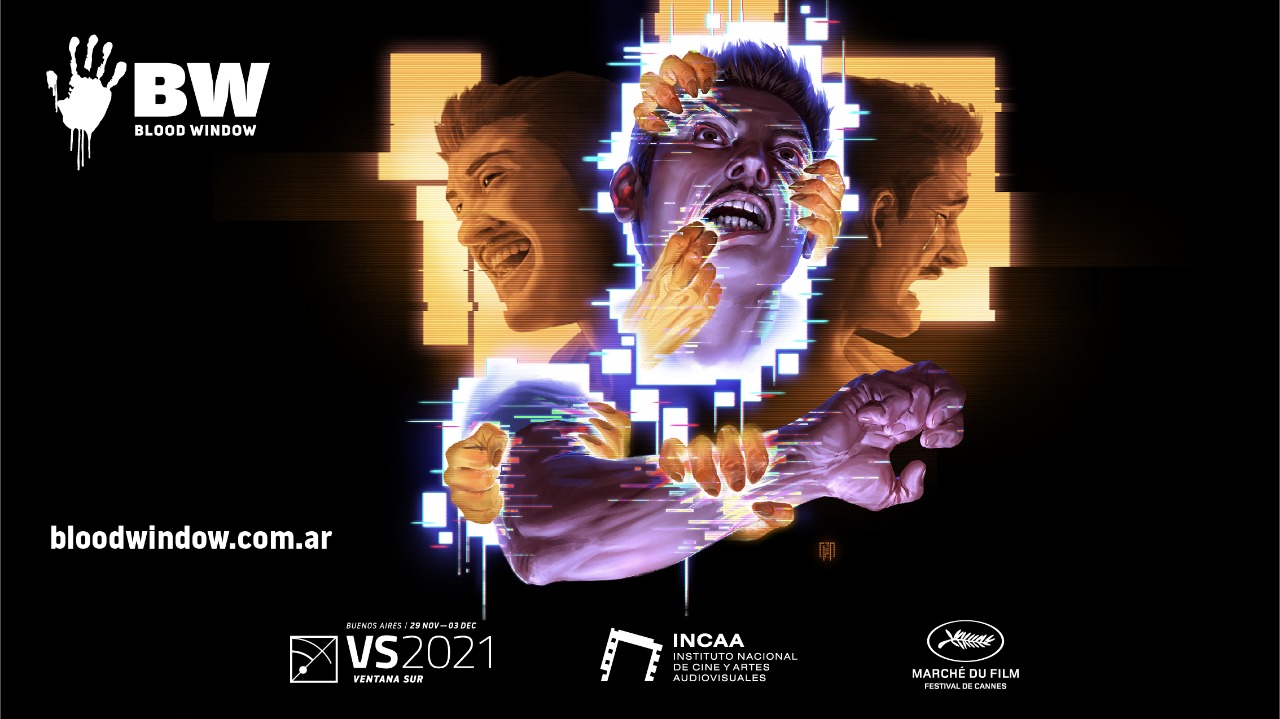 Participation in the industry program of the next edition of SITGES PITCHBOX at Sitges, International Fantastic Film Festival of Catalonia. The prize includes the invitation of one representative (Director or Producer) of the project to attend the event. Participation in the next edition of the industry program NAFF/B.I.G at BIFAN, Bucheon International Fantastic Film Festival, Korea. The prize includes the invitation of one representative (Director or Producer) of the project to attend the event. 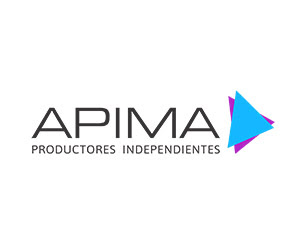 Award for the development of a dossier for the project with the most potential in genre markets. The award is a mentorship for the participants, consisting of two meetings with executive producers with experience in the genre film world. 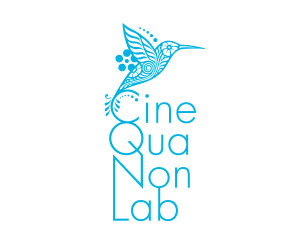 An initial script analysis, a consultancy and a follow-up session which are valued at 3,000 USD. 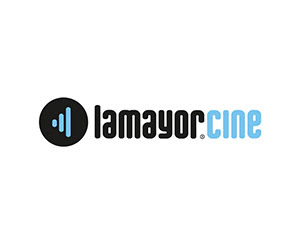 Service of final mix check mix 5.1 or 7.0 for the selected film. 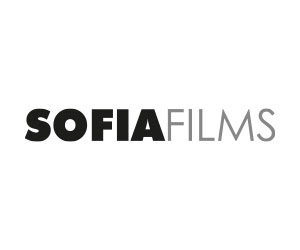 The Farm, by Alberto Serra (Panamá) Post-production package for one film of BW Screening selection. 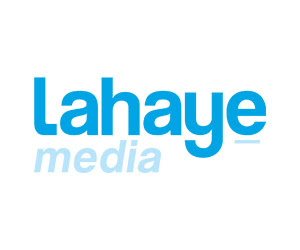 Use of the color correction room for a 2D feature film and DCP mastering.

In the Forest, by Christian Rojas y Pablo Juela (Ecuador) 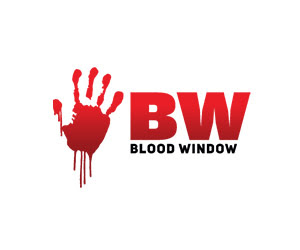 Participation in the next edition of Blood Window Showcase at the Marché Du Film in Cannes 2022. The prize is in collaboration with SITGES, International Fantastic Film Festival of Catalonia. The film will be endorsed by SITGES and considered for the next edition of the festival.

The Basement of Scream Street, by Sabrina Greve (Brazil)