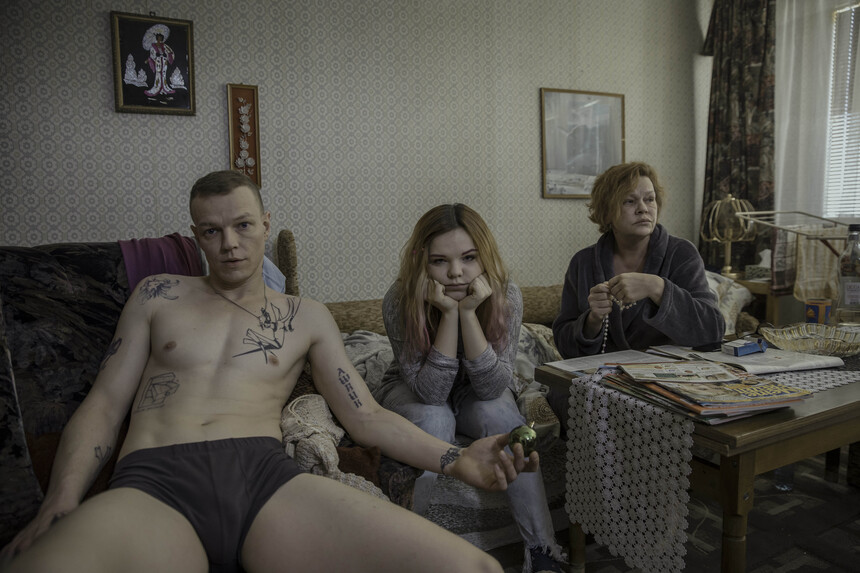 The work of the enfant terrible of Polish letters, Dorota Maslowska, has received another big-screen treatment.

After previous film adaptations Snow White and Russian Red and No Matter How Hard We Tried, the latest addition entails Other People, based on the author's novel-poem written in rhythmic prose. The hip-hop novel has been tackled by the Polish newcomer Aleksandra Terpinska, who bowed in Cannes' Semaine de la Critique with a short film, The Best Fireworks Ever.

For her dystopian short film, Terpinska employed formal and stylistic tools usually used in Eastern European social dramas. She brings the same toolbox for the adaptation of Other People, although she manages to push the stylistic boundaries a bit further towards the formalism of fluid cinema.

Other People is a Warsaw-based hip-hopera, a Polish kitchen sink musical cutting across social classes and generations. Kamil is a young and restless wannabe rapper pushing drugs and living with his mother and sister. He has an affair with a nouveau rich and bored housewife Iwona. 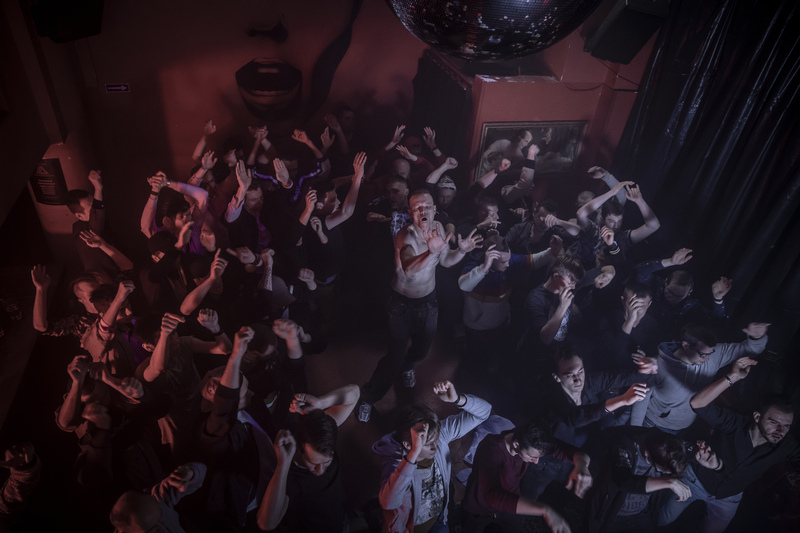 Her husband Maciej is a successful businessman on the outside, with a gaping void inside, filled with narcotics. The four-leaf of main characters encloses Aneta, Kamil's girlfriend, who gets cheated on a lot while taking her desperation out on somebody else. The narrative rotates between this coterie of characters unified by their individualist miserabilism and existential despair.

In the heart of the film lies the love triangle between Kamil, Iwona, and Aneta, while the coupling of Kamil and Iwona bridges the social divide, demonstrating the misery and existential ennui is the same on both sides of the social ladder. More importantly, the wealth or the lack of thereof is not solely to be blamed for the torment. The unhappiness is a diagnosis pervading each demography. Terpinska's film tends to a collective anamnesis and neurosis of the early 21st century.

Other People is a resurrection of social drama and its relevance for the Gen Y and Gen Z. Maslowska created a trans-generational affair where personal crisis does not consume solely impoverished young adults but also the middle generation that managed to hoard some wealth. Shattered dreams and disillusions are faced with equal vigor by the aimless Kamil as materially secured Iwona yet still pops anti-depressive pills in a crescendoing cadence. 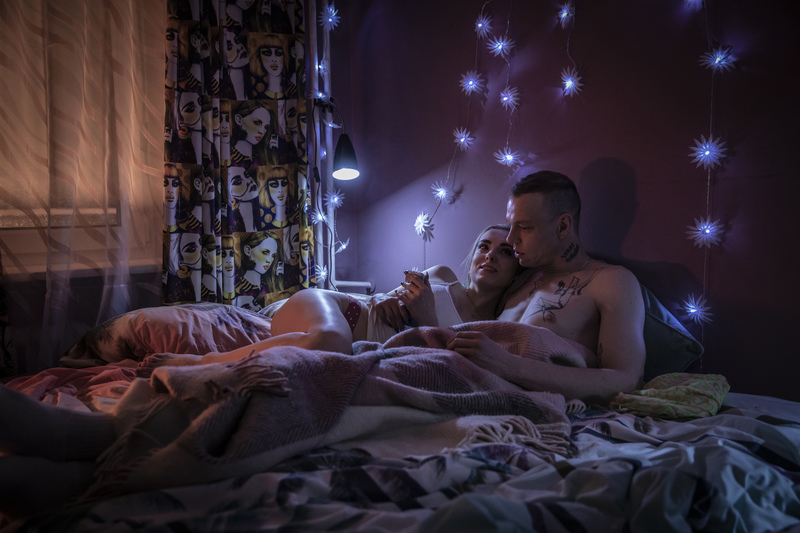 Terpinska, who also adapted Maslowska's novel for the script, kicks off the film with a whimsical provocation introducing a Jesus-like figure (Sebastian Fabijanski credited as "Jezus") rapping in a sci-fi cosmic opening. The director continues in systematic subversion of the conventions of social drama, remodeling the genre into a new generation aesthetic.

Jesus becomes the narrator and one-man-chorus of this secular urban dramedy, observing the characters in intimate closeness in their aimless wanderings across the concrete jungle and, in Iwona's case, within the captivity of her gilded cage. Other People is a class-transcending collective portrayal that rotates the POV of each character, creating a network of intersecting threads.

Terpinska take differs from the usual depresso fare pouring from the Eastern European territory. Paradoxically, it is the passion and vigor that tantalizes the material, even if moral and psychological destitution is the leading topic.

The original material has been intriguing due to the rhythm which translates on the screen through Magdalena Chowanska's pulse-racing editing that frequently mimics the formalism of music videos. The DoP Bartosz Bieniek assists in the disruption of the social drama template with cinematography that on more than one occasion skewers to Roy Andersson's palette. Bieniek anchors the narrative into the topography of the post-socialist landscape invaded by the sterile and steel-and-glass architecture that has come to personify the soulless capitalism. 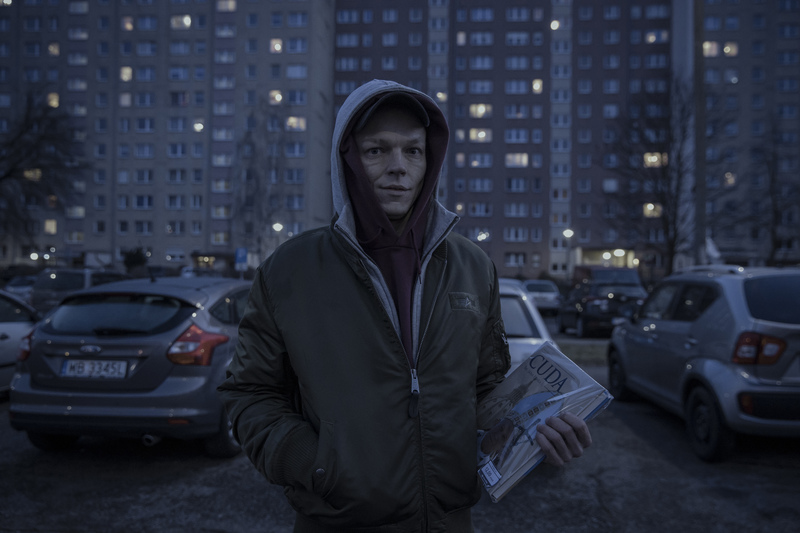 Other People resembles almost a generational aesthetic manifesto (and takeover), abolishing the conventional imagery of social realism with social surrealism, a trippy and chic fetishization of misery and poverty fitting perfectly the age of narcissism that prioritizes form over substance.

Other People is a cocky and raunchy social hip-hopera dressing the hollow consumerism, purposelessness, and poverty for the next-gen aesthetic mannerism - the rawness of Shameless (U.K. version) meets the fluid cinema formalism.

Other People won the FIPRESCI Award at the 2021 Tallinn Black Nights Festival.

Do you feel this content is inappropriate or infringes upon your rights? Click here to report it, or see our DMCA policy.
Aleksandra TerpinskaJacek BelerMagdalena KolesnikPolandSonia BohosiewiczTallinn 2021

More about Other People