PARANORMAL ACTIVITY: NEXT OF KIN, Chilling Photos That Will Haunt Your Dreams

Seven can be a lucky number and in the case of the latest installment in the Paranormal Activity franchise, it just might turn out to be reinvigorating. Up until now, most of the productions centered around the character of Katie (Katie Featherstone) who was targeted by a demon since birth.

In the latest offering in the horror saga, documentary filmmaker, Margot (Emily Bader) is the focus of the storyline. Curious about her long-lost mother’s origins, she tracks down her extended family which happen to be Amish.

At first, they welcome her with open arms but then a series of strange events start occurring. Before you know it, Margot finds herself in a remote location fighting a demon named Asmodeus (Kyli Zion).

Having grown up near what is arguably the most famous Amish enclave in the United States (Lancaster, Pennsylvania), the isolated setting for Paranormal Activity: Next of Kin has all the hallmarks of being very creepy if utilized well in Christopher Landon’s script.

The Amish shun technology of any kind and even though they might be located near urban centers, they live a simple life unfettered by common conveniences like the internet and television. When you visit these locations, you are literally being transported back in time. So, that sense of being disconnected for most of us who live in the modern world, can be disconcerting.

Christopher Landon is no stranger to the Oren Peli universe having penned Paranormal 2, 3, 4 and The Marked Ones. He is also known for conjuring up the hits Happy Death Day 2U and Freaky. With all those successful efforts under his belt, anticipation is high for Next of Kin.

Until then, to get in the mood for this upcoming Halloween chiller, check out the new photos courtesy of Paramount Players as well as the horrifying official trailer. 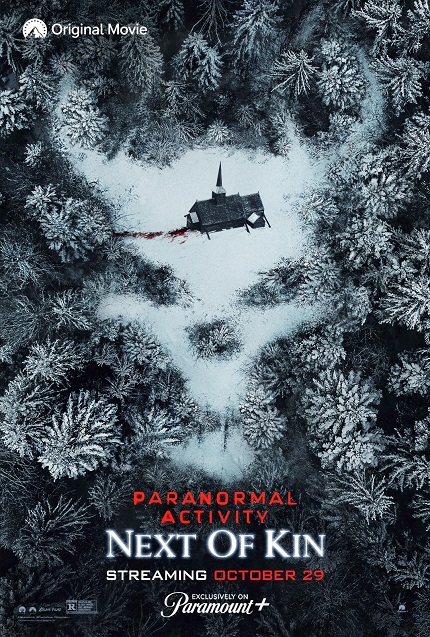 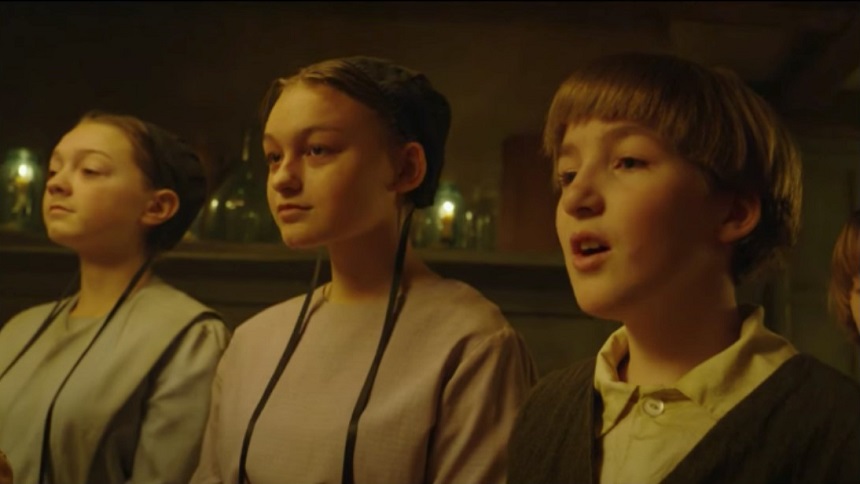