When it was announced that Paramount Pictures and Spyglass Media Group were going to reboot Wes Craven’s lucrative Scream franchise, fans were immediately clamoring for original stars Neve Campbell, Courteney Cox and David Arquette to be included in the new film. Eventually, it was announced that all three would be reprising their roles of Sidney Prescott, Gale Weathers and Dewey Riley.

Of course, after months of speculation about what the plot of the 2022 incarnation would be, the new trailer which was released today reveals that Ghostface is back with a vengeance (literally). For those individuals that were concerned that too much of the plot would be given away, not to worry. We get the gist of the storyline without any critical information being divulged.

It is also nice to see that Wes Craven’s spirit is very present. The promo alludes to those great openings of past films (especially Drew Barrymore’s contribution) but with a more sinister twist. One might even state that the reappearance of one of cinema’s most iconic villains is reminiscent of when we met another Craven classic character for the first time, Freddy Krueger.

This particular Ghostface while retaining the “voice” is more menacing and less comedic. What becomes readily apparent is that he/she is on a mission to find potential victims with ties to his/her past rampages in Woodsboro.

Dewey is the one that notices the correlation between the new murders that are occurring and the ones that started the entire chain of unfortunate killings. Is this the work of a new copycat serial killer or could it be someone from the past with an ax to grind (no pun intended)?

What we do know, is that new cast members, Jasmin Savoy Brown and Mason Gooding portray Mindy Meeks-Martin and Chad Meeks-Martin. Now, everyone knows that Randy Meeks (Jamie Kennedy) is deceased but could they be the children of his younger sister, Martha (played by Heather Matarazzo in Scream 3)?

Another easter egg for those who love Craven and his work, newcomer Dylan Minnette’s character is named Wes Hicks, a nice homage to the dearly, departed director. Melissa Barrera and Jenna Ortega play Sam and Tara Carpenter. Why not throw in a nod to another legend, the creator of Halloween, John Carpenter?

Scream is directed by the dynamic duo of Matt Bettinelli-Olpin and Tyler Gillett (Ready or Not). James Vanderbilt and Guy Busick penned the script. Original franchise screenwriter, Kevin Williamson is onboard as an executive producer.

The film will be released in theaters (sorry, no virtual premiere) on January 14, 2022. Get ready to play a new game and check out the new images from Scream in our gallery below. 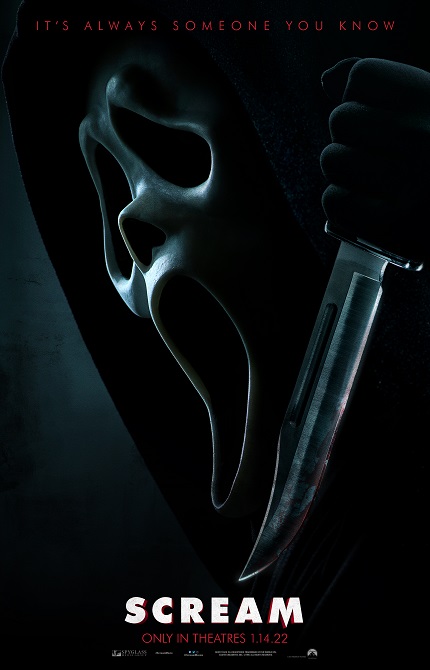 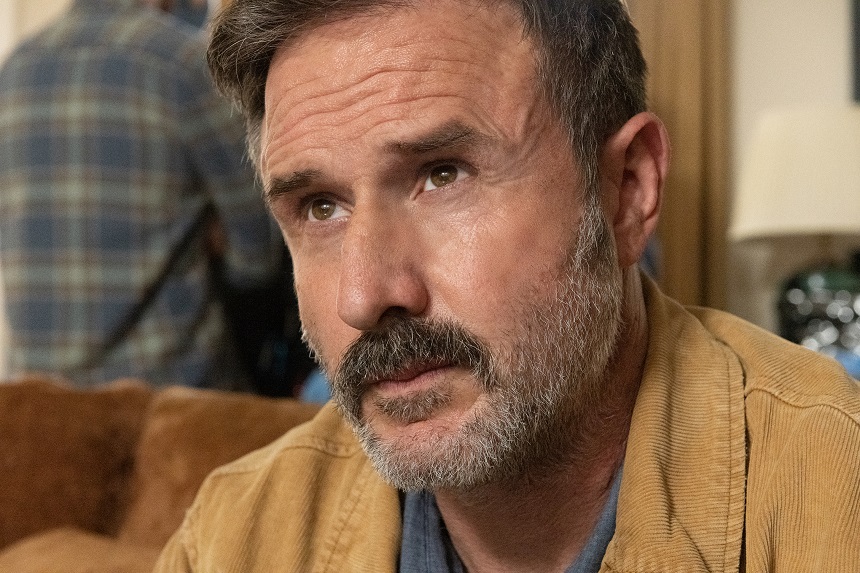 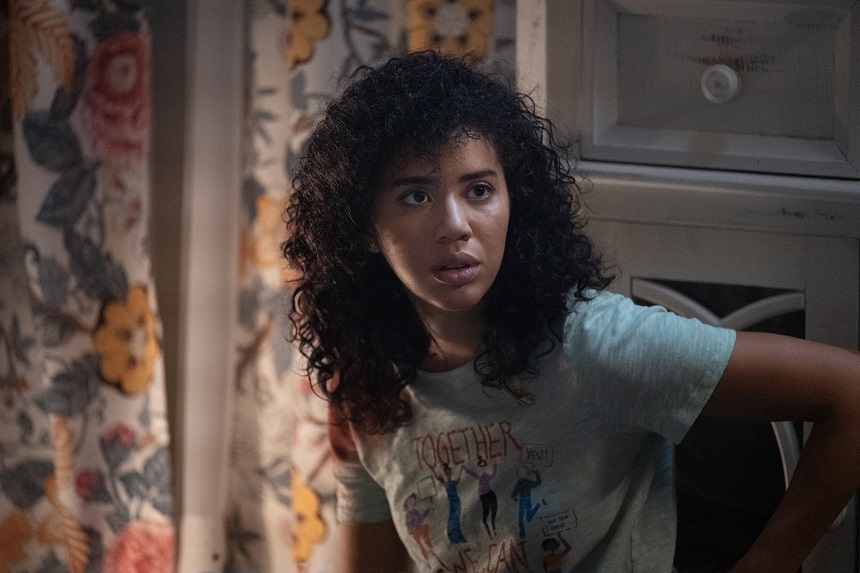 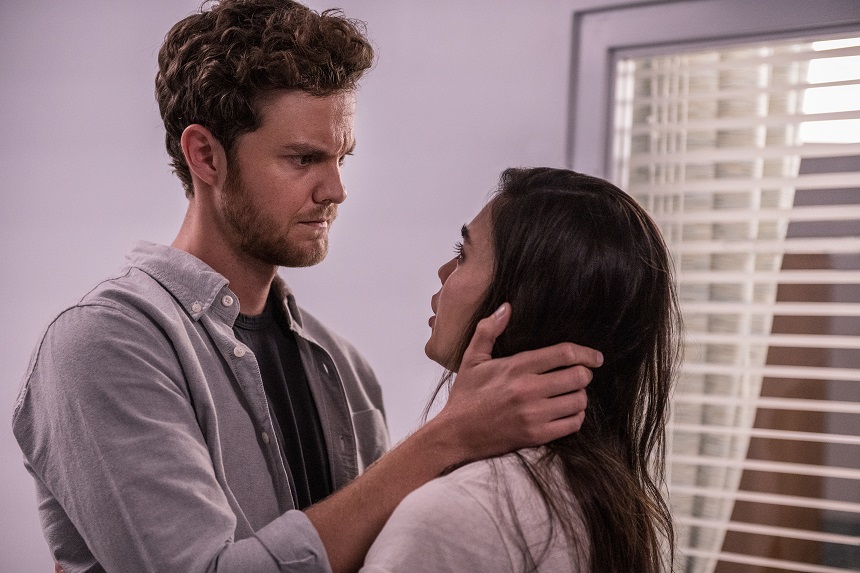 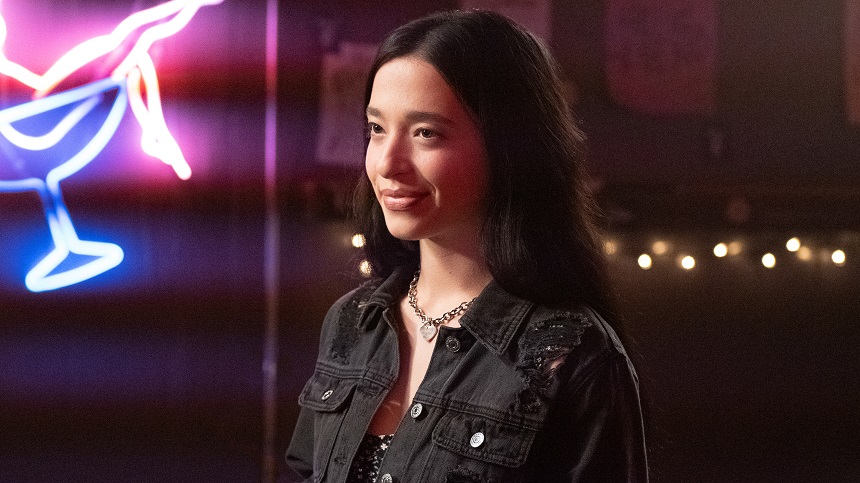