New York Asian 2021 Review: TIME Is On The Audience's Side

Ricky Ko's new film provides no new messages about wasted lives, but the lead actors are great and good jokes liven up the drama. 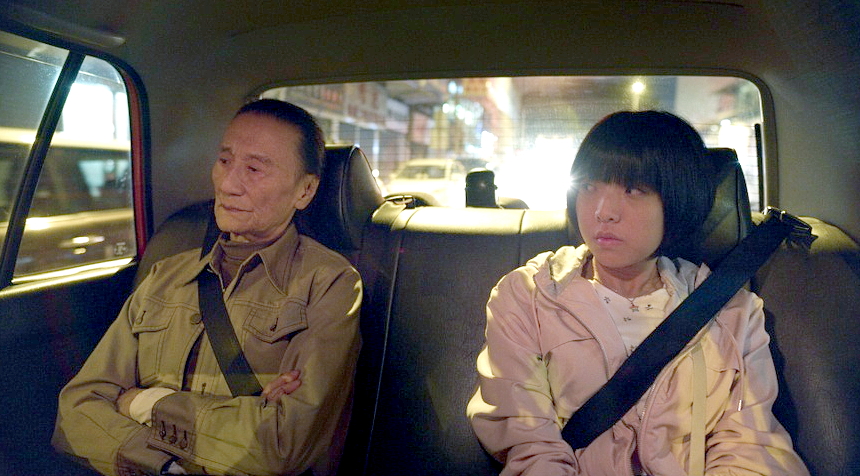 When Ricky Ko's Hong Kong comedy drama Time played at the International Film Festival Rotterdam earlier this year, it nearly won the audience prize. It's a testament to how easy the film is on the eyes, though its charms never run particularly deep, nor are any of its messages particularly subtle or eye-opening.

We follow the aging hitman Chau. A team with his partners Chung and Mrs. Fung, they were a trio to be feared and reckoned with, removing obstacles for the Hong Kong underworld for many a decade. These days though, the jobs are mostly assisted suicides of the sick and elderly, something which takes its toll on Chau's motivation. His tipping point arrives when the latest assist-needing suicidee turns out to be a lovesick teenager. Furious, Chau refuses the hit and when the teen is persistent, he reluctantly decides to teach her a few of life's lessons. But when his team-mates get involved, everyone has to take a few hard looks in the mirror, and see what they have done with their lives. 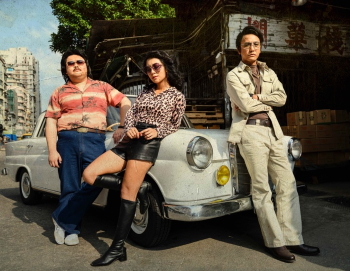 What follows is mostly a schmaltzy comedy with plenty of melodramatic moments, and lots of musings about age and, indeed, time. What lifts the film a few notches above its trappings is the fantastic cast, especially when looking at the three elderly gangsters. Chau is played with depth and dexterity by super-veteran Yin "Patrick" Tse, who was 84 during filming (he turned 85 last week) and has 167, whoops, 168 credits logged on IMDB as an actor. For those who wonder where they've seen him before, he's probably most famous in the West as the coach of Team Evil in Shaolin Soccer. Mrs. Fung is played by veteran actress and singer Bo-bo "Petrina" Fung, yet the absolute show-stealer is, unsurprisingly, Lam Suet as driver Chung. If there is ever going to be an award for "best performance as an unhealthy-looking dirtbag who's a softy inside" it should be called a Lam Suet.

For the most part, Time plays it straight, even granting the ageing criminals if not respectability, then at least some romantic nobility for their talents and strict rules. As such it stands apart from, say, Takeshi Kitano's Ryuzo and the Seven Henchmen, which cynically vomits on any notion of nobility for gangsters, old or young (see my review here). When compared, Ricky Ko's film comes across as naive. But Time is also an easy crowdpleaser, as its Rotterdam audience score of 4.4 out of 5 proves. It is a film which plays as sympathetic towards its leads and the audience, and it has one of Lam Suet's best recent performances in it. And sometimes, that's enough.


Time is touring festivals worldwide, including the New York Asian Film Festival, ongoing till the 22nd of August.