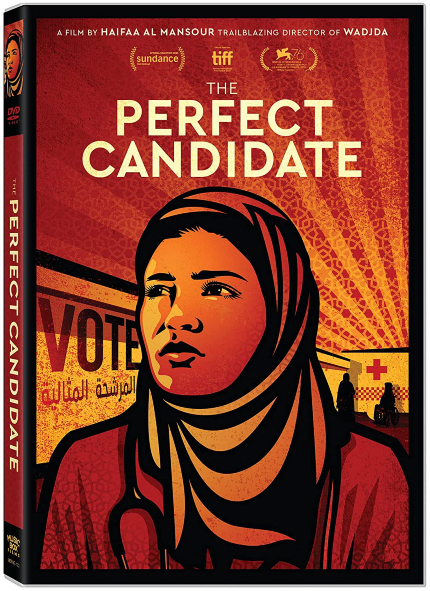 Pave the road! But that's only the beginning.

The Perfect Candidate
The film is now available on VOD and DVD via Music Box Films.

Women were forbidden to drive motor vehicles in Saudi Arabia until June 2018. First seen at the Venice Film Festival in late summer 2019, director Haifaa Al-Mansour begins her film The Perfect Candidate, with Dr. Maryam Alsafan (Mila Al Zahrani) driving her small automobile, as if to say, "What's next?"

In her debut feature, Wadjda (2014), Al-Mansour followed an enterprising young girl who became determined to buy a particular green bicycle. Now, she follows a young woman with a similar, determined spirit.

Dr. Maryam is the only doctor at a small medical clinic in Saudi Arabia. She is determined to get the dirt road to the hospital paved, so as to enhance prospects for people to reach the facility in time to get the medical care that they need, even if some men do not even want her to touch them, on account of their cultural and religious beliefs.

In her efforts to get the road paved, and in the absence of her grieving father, who has suddenly departed on a concert tour with fellow musicians, Dr. Maryam becomes an accidental candidate for local political office, subsequently encountering even more obstacles. Her candidacy also prompts her to reconsider broader issues facing women in her land, issues that are of equal or greater import than a single road.

Initially, Dr. Maryam is a timid public speaker, reflecting her upbringing and her expected submissive place in the community as a woman. In the recent past, her mother passed away, which has deeply affected her father -- she was a singer, so the marital partners shared a musical passion -- as well as her two sisters. The sisters express their doubts about her qualifications for political office, with the older gradually warming to the idea, leaving the younger sister plagued with reservations.

Firm in her resolve to take action, Dr. Maryam must fight against general apathy from other women, her own natural timidity, and the severe disapproval from men. Meanwhile, her father finds that the musical tour is restoring his spirits, and is disinclined to participate, or actively disapprove, of what his daughter is doing.

Director Haifaa Al-Mansour has made other features and directed a variety of television shows, but the only one that I've seen is Wadjda, which was a very good film. The Perfect Candidate is even better, featuring finely-tuned characters and pitched to a degree of outrage that I found completely engaging.

The film is available on VOD and DVD, as of today (June 29), from Music Box Films Home Entertainment. 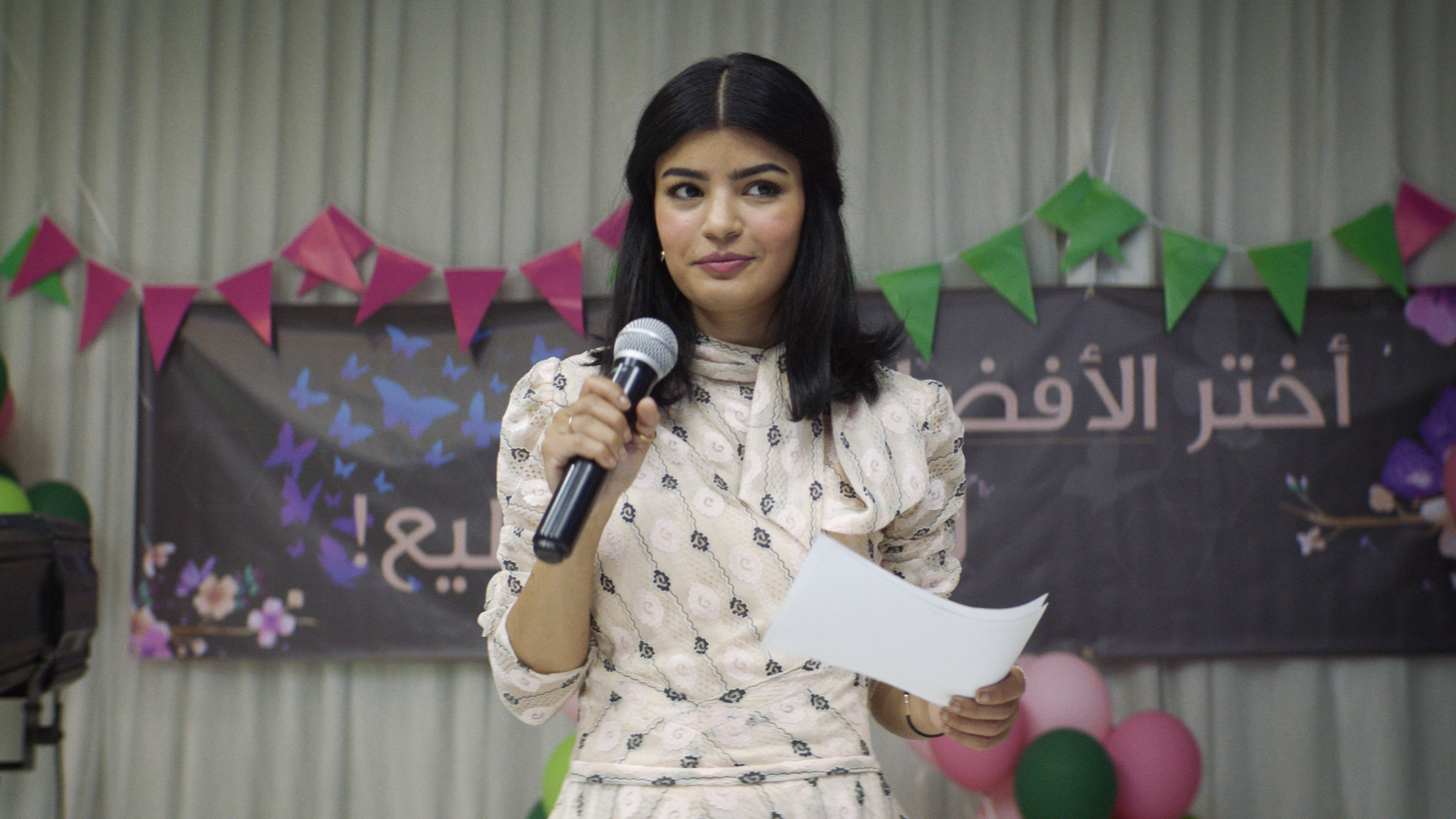 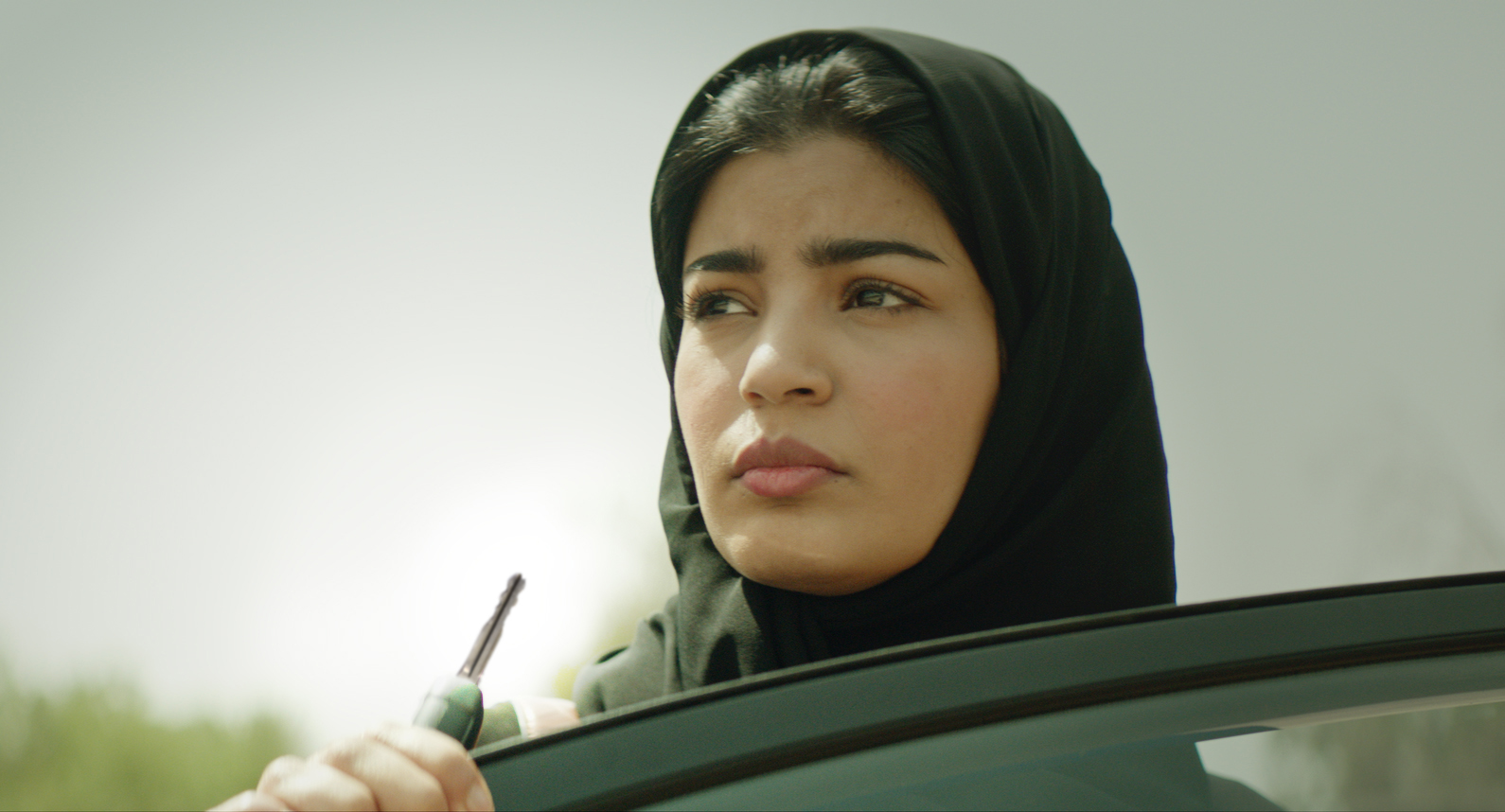 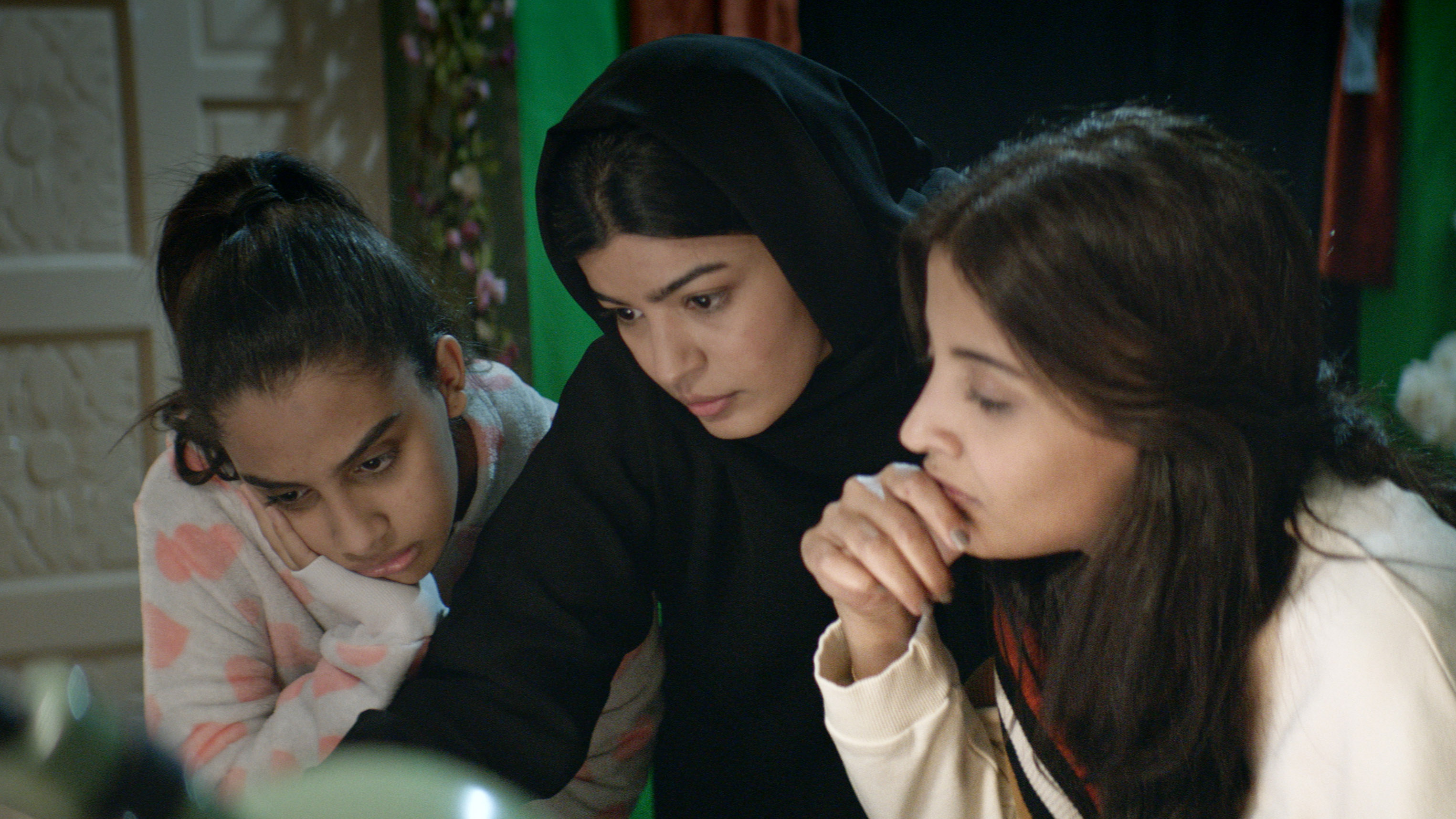 Do you feel this content is inappropriate or infringes upon your rights? Click here to report it, or see our DMCA policy.
Dae Al Hilali and Nora Al AwadHaifaa Al-Mansour.Mila Al ZahraniMusic Box FilmsSaudi Arabia