One-half of the duo that brought us recent cult favourites Rabid and Big Bad Wolves, Navot Papushado is certainly hitting the big time, co-writing and directing what looks to be quite the action-packed thrill ride Gunpowder Milkshake. Not only action-packed, but packed with heavyweight talent.

Sam (Karen Gillan) was only 12 years old when her mother Scarlet (Lena Headey), an elite assassin, was forced to abandon her. Sam was raised by The Firm, the ruthless crime syndicate her mother worked for. Now, 15 years later, Sam has followed in her mother’s footsteps and grown into a fierce hit-woman. She uses her “talents” to clean up The Firm’s most dangerous messes. She’s as efficient as she is loyal.

But when a high-risk job goes wrong, Sam must choose between serving The Firm and protecting the life of an innocent 8-year-old girl - Emily (Chloe Coleman). With a target on her back, Sam has only one chance to survive: Reunite with her mother and her lethal associates, The Librarians (Michelle Yeoh, Angela Bassett, and Carla Gugino). These three generations of women must now learn to trust each other, stand up to The Firm and their army of henchmen, and raise hell against those who could take everything from them.

While it's hard to wrap your head around Headey being mother to Gillan (with only a 14-year age gap), it's certainly a colourful trailer, and while I sincerely hope no books are damaged, I do like the concept of a library hiding more than literature. The film is due for release in selected theatres and on Netflix US/Canada/Nordics on July 14th, and in theaters Internationally this summer. Check out the trailer and production stills below. 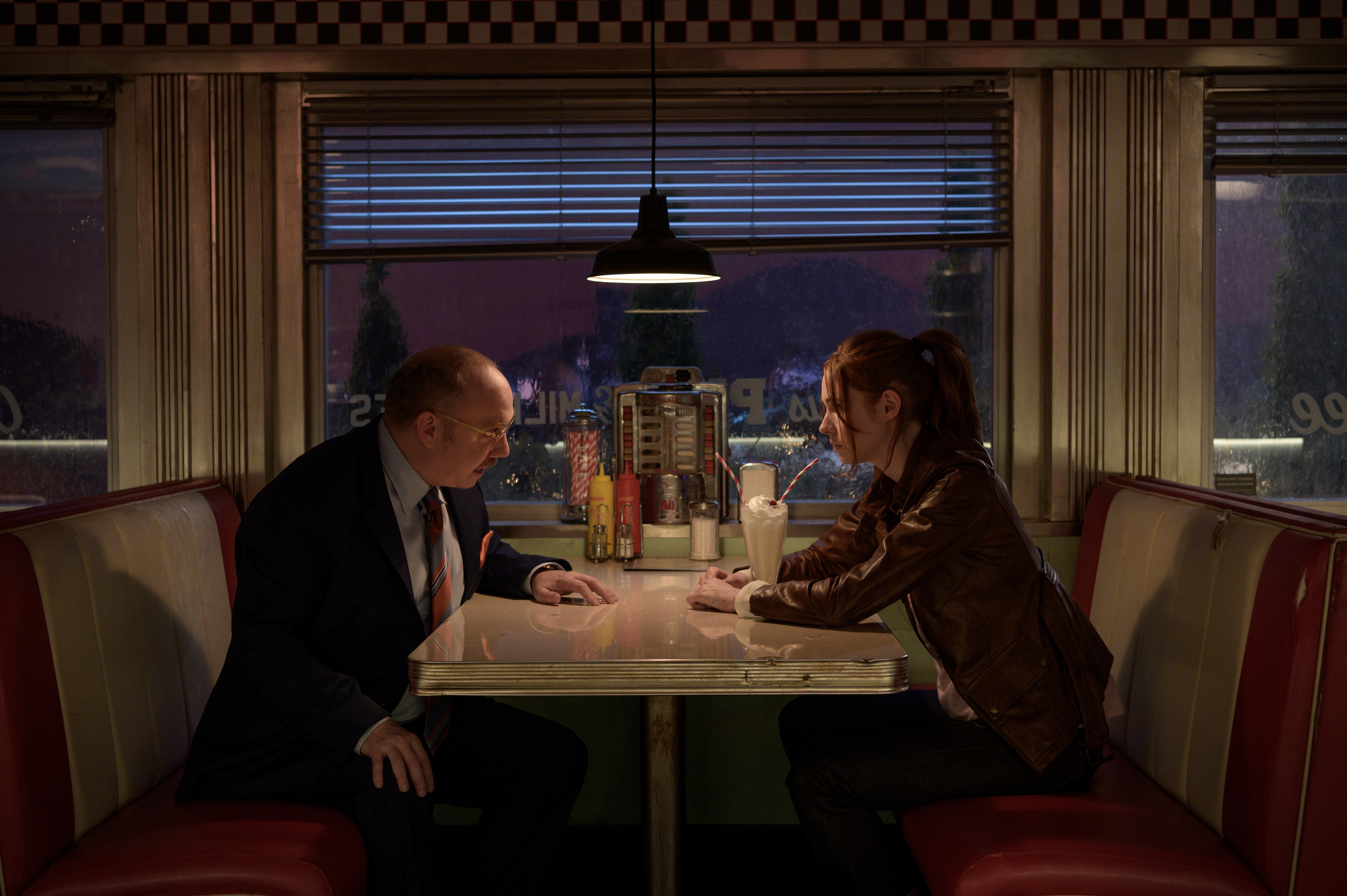 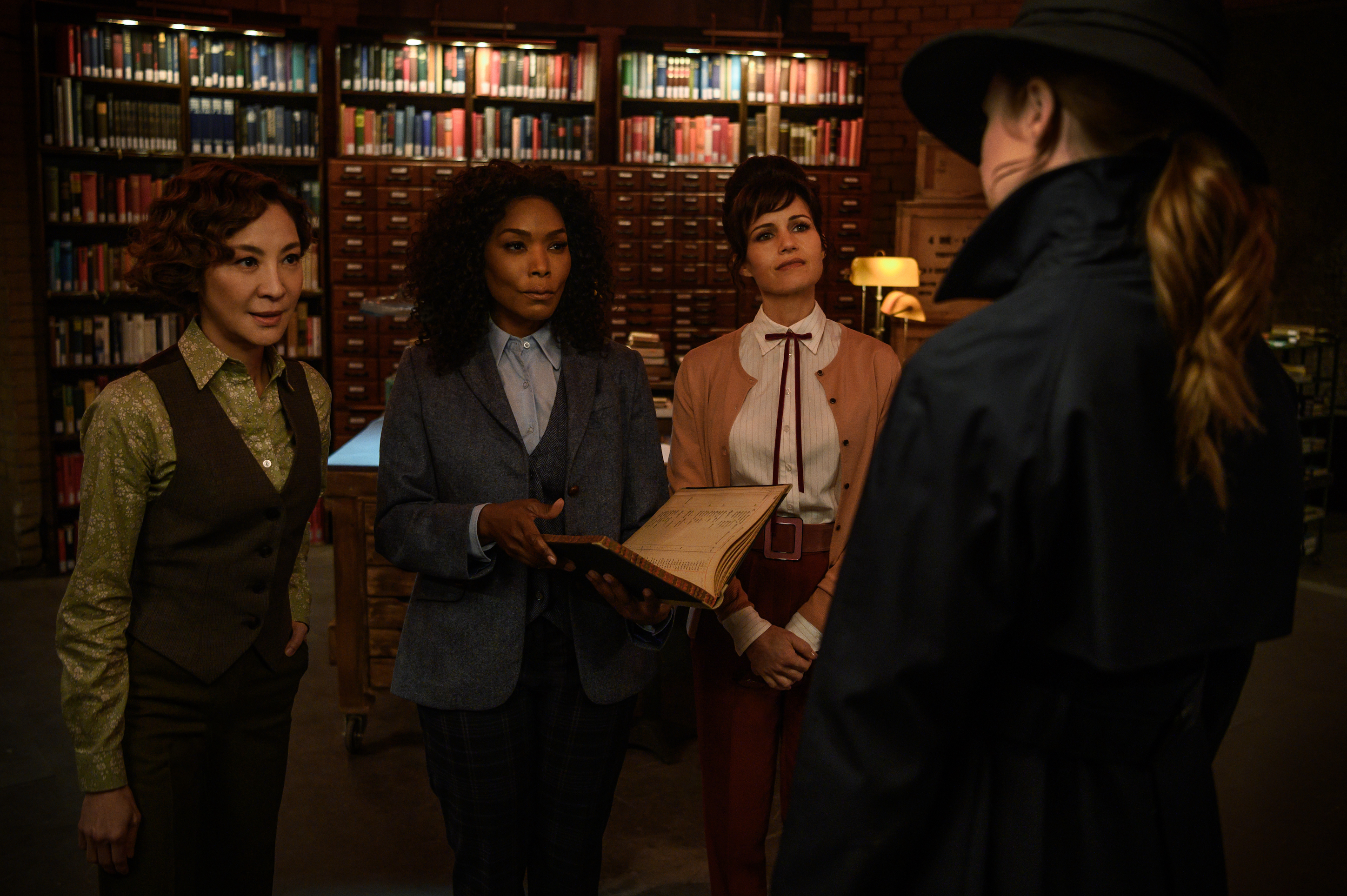 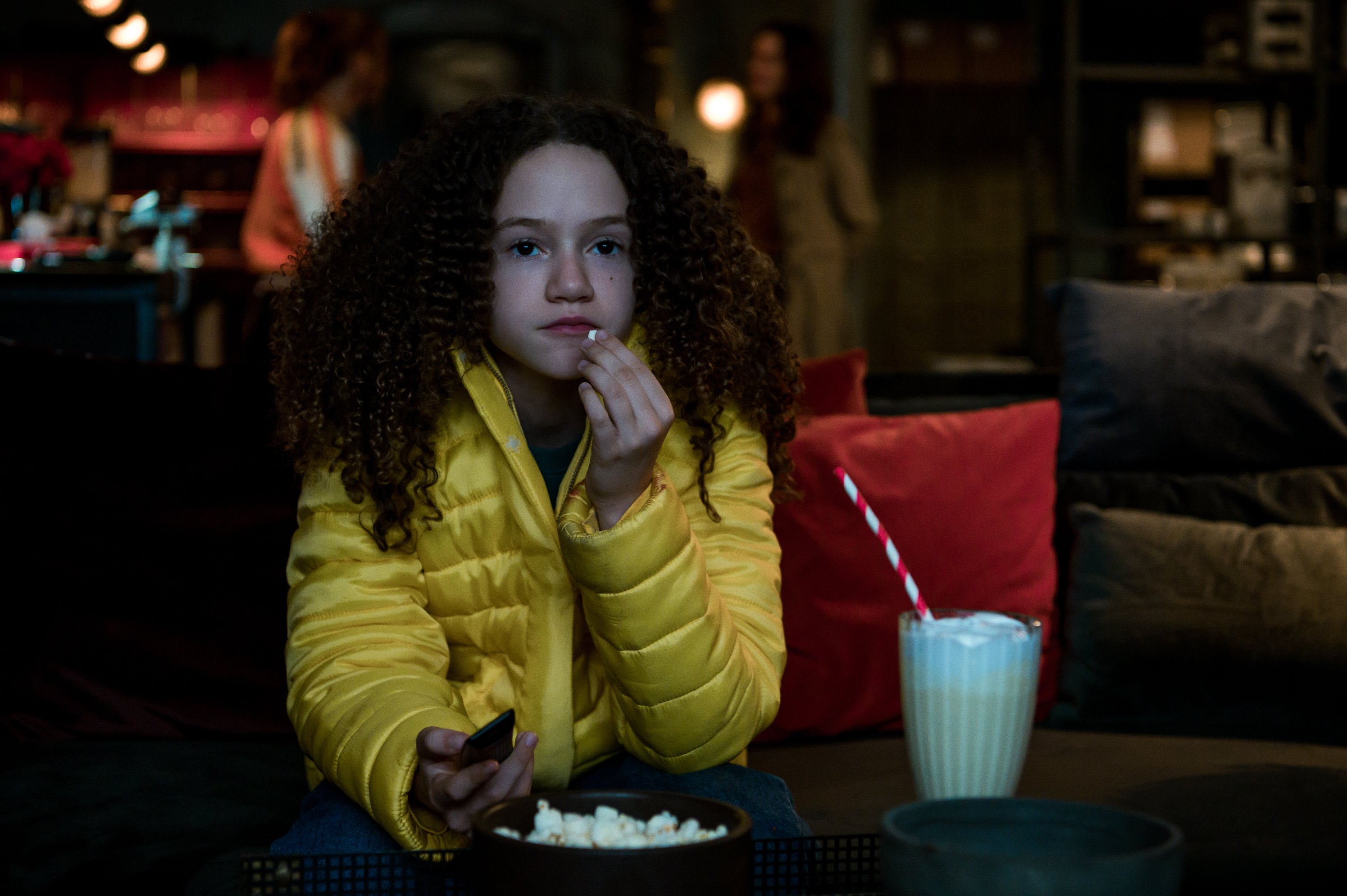 Do you feel this content is inappropriate or infringes upon your rights? Click here to report it, or see our DMCA policy.
Navot PapushadoEhud LavskiKaren GillanCarla GuginoLena HeadeyActionAdventureThriller