Trailer for THE WOMAN IN THE WINDOW: If You're Going to Be Trapped in Your House, Be Careful Who You Befriend

We've been waiting on this film for a couple of years now, the trailer in some version popping up now and again. And certainly there's no better time to release a film about a woman trapped in her house, then when we're all (or at least a lot of us) still more or less trapped. This riff on Rear Window certainly sports a terrific cast of acting talent, a familiar but still plausible and solid premise, and a different enough location (a three-story opulant house as oppose to a tiny studio apartment) to afford some key differences.

Anna Fox (Adams) is an agoraphobic child psychologist who finds herself keeping tabs on the picture perfect family across the street through the windows of her New York City brownstone. Her life is turned upside down when she inadvertently witnesses a brutal crime.

It definitely is going farther into some serious psychology and 'just because you're crazy, does it mean you're wrong' vibes, and I'm guessing that the film has more proverbial tricks up its sleeve that the trailer lets on. Check it out and some production stills below.

The Woman in the Window will be released on Netflix on May 14th. 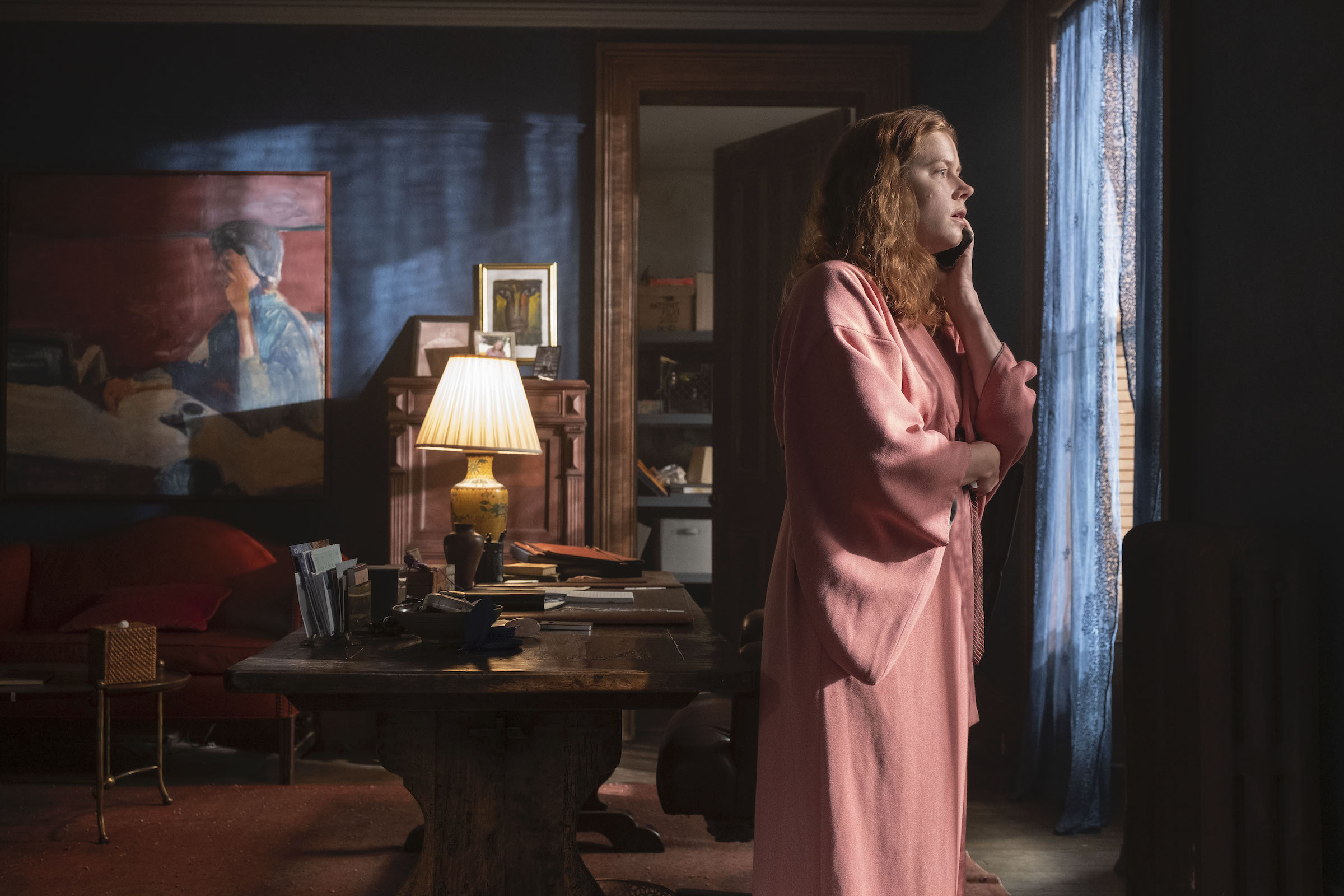 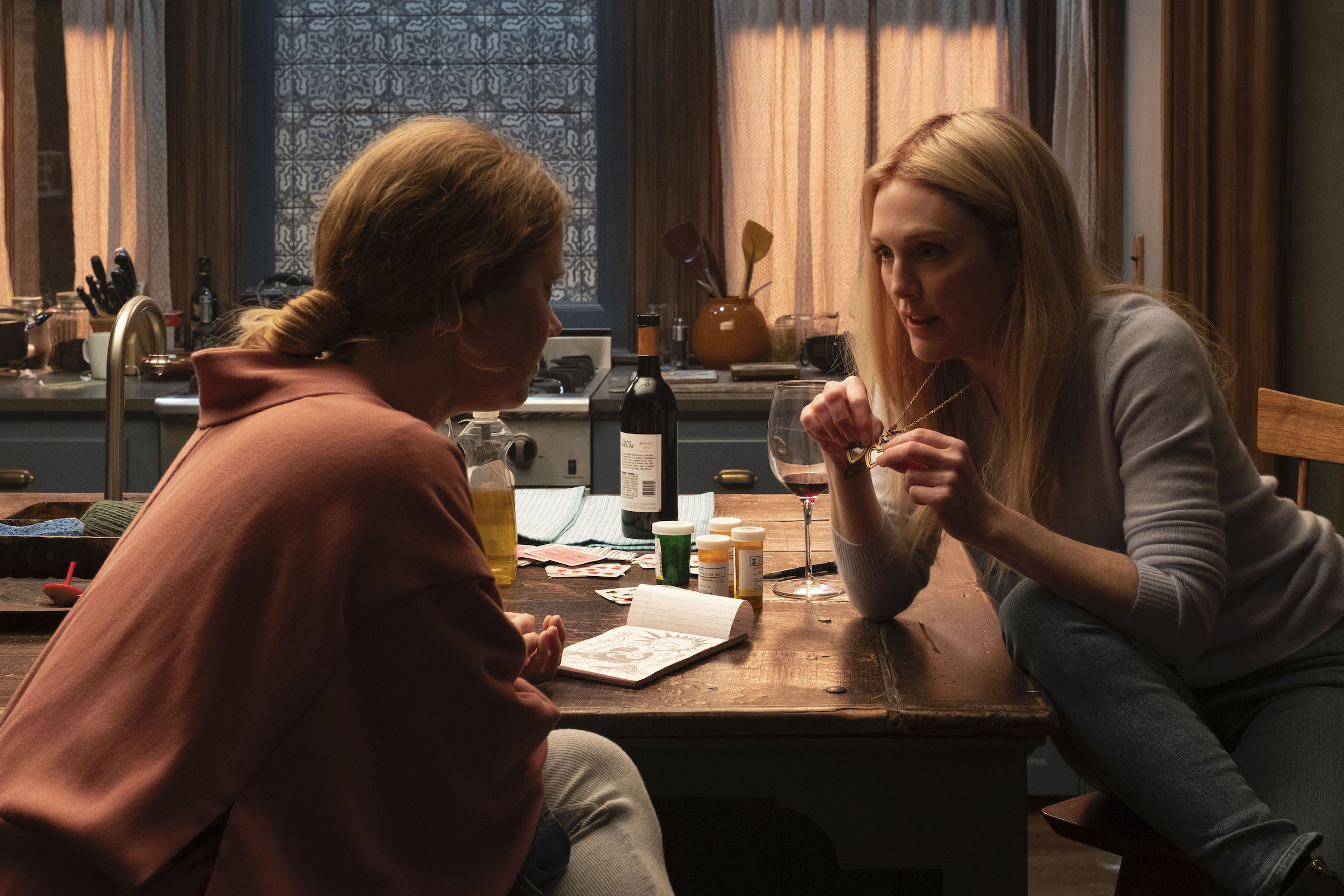 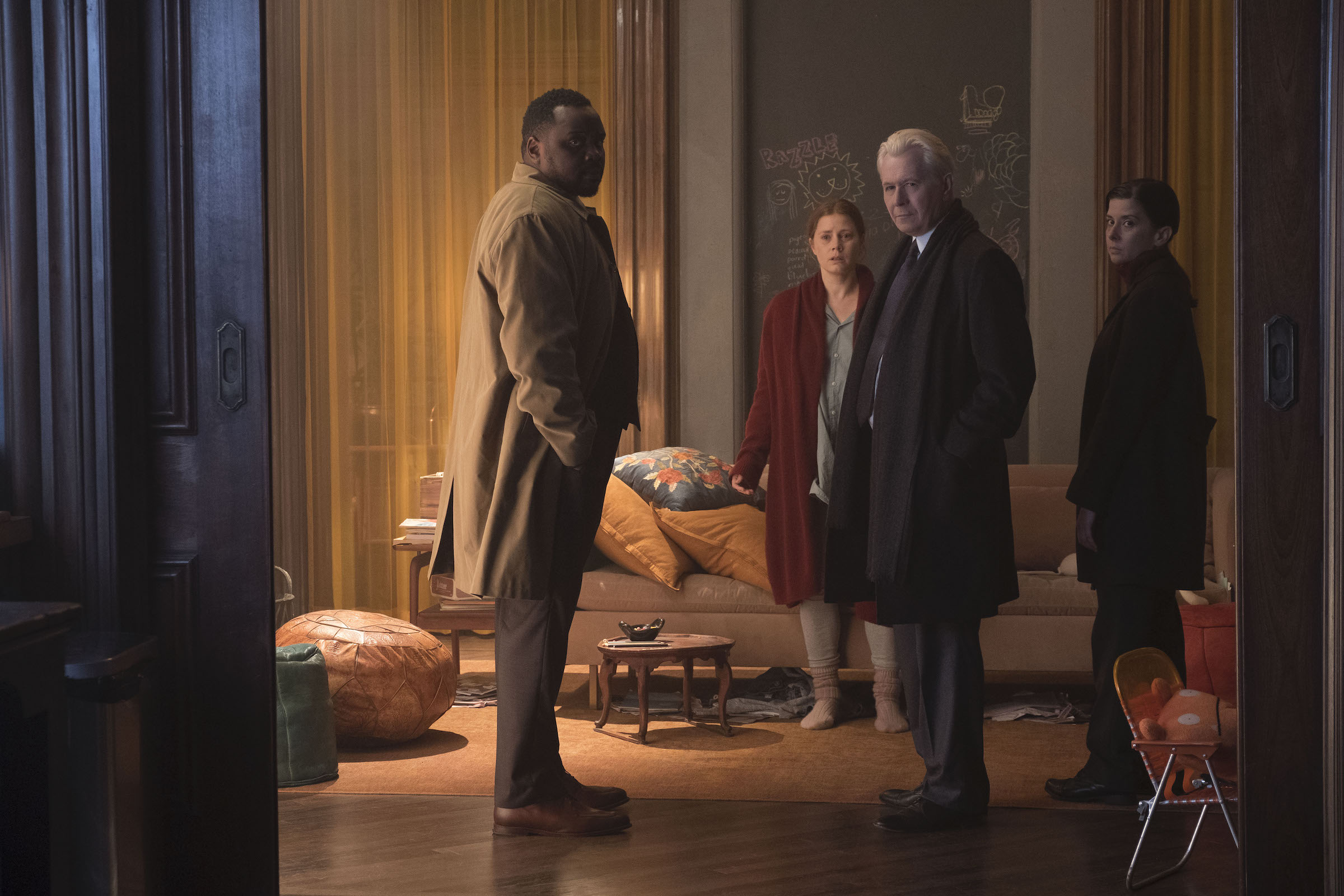 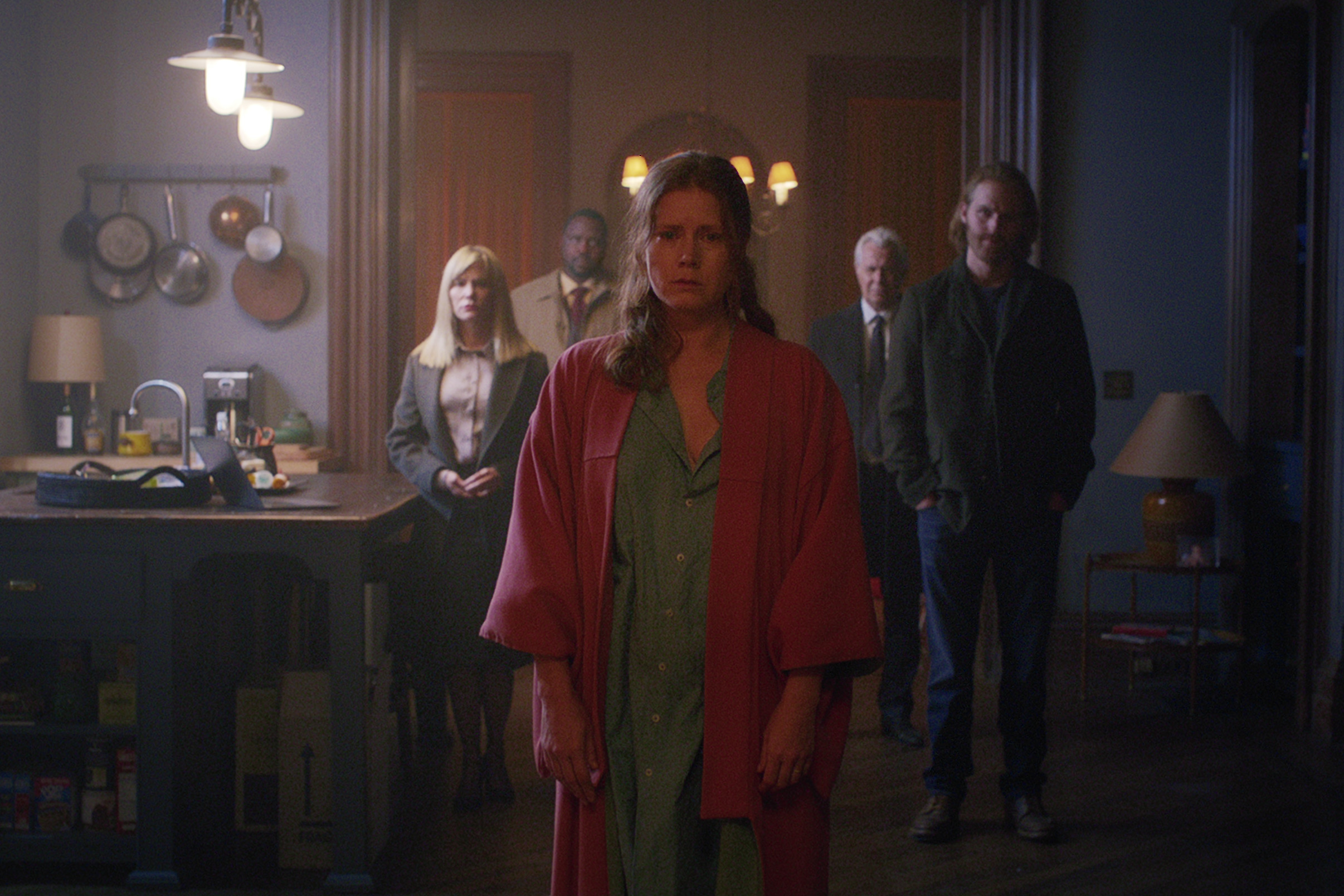 More about The Woman in the Window