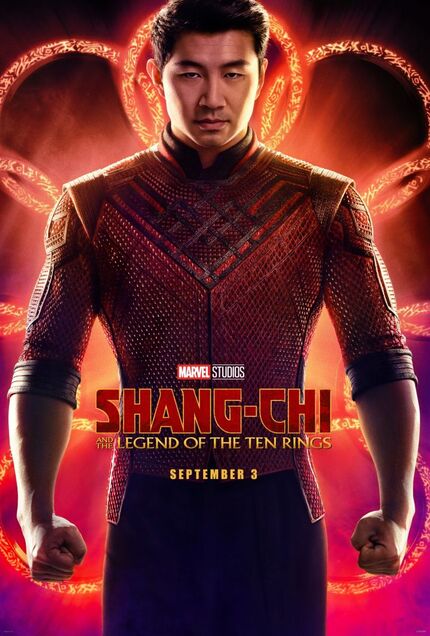 Well, first, he's Canadian. The actor, that is. Simu Liu, best known as Jung in the sitcom Kim's Convenience, plays the lead in the new Marvel superhero film, the first with an Asian lead character. Along with Akwafina, Tony Leung, Fala Chen, and Michelle Yeoh, directed by Destin Daniel Cretton  Shang-Chi and the Legend of the Ten Rings is set for release later this year. And fingers crossed that it's safe to watch in cinemas, because this looks like a heck of a lot of fun.

Shang-Chi (Lu) was trained from childhood to be part of a group of assassins; but he's spent the last 10 years building a life of his own in San Francisco. Now, the group wants him back, and he might not have a choice but to return.

While production had some delays due to the pandemic, we're glad they finished, as the result look damn good. Check out the teaser below.