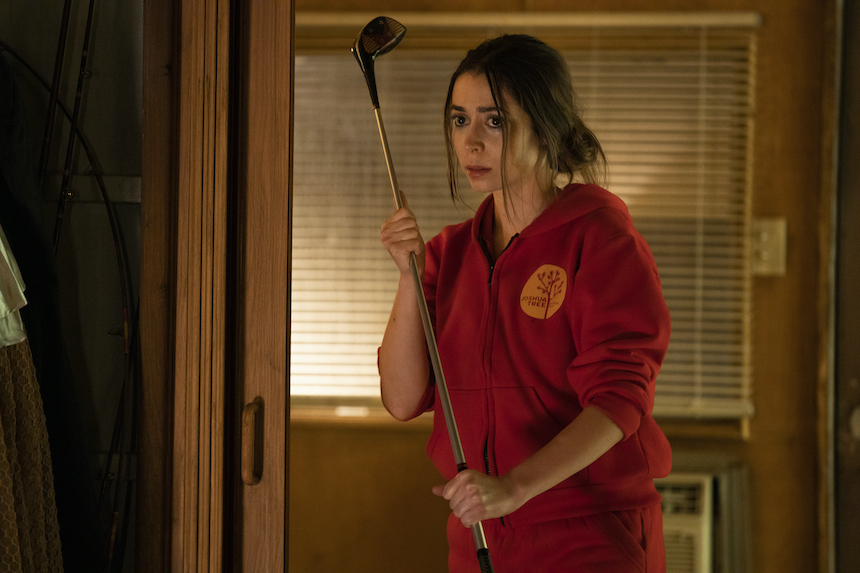 In California, tech-bro billionaires are openly funding a costly, multi-million-dollar push to recall the sitting governor, Gavin Newsome, and San Francisco’s recently elected district attorney, Chesa Boudin. They've even adopted “VC lives matter" as their unapologetic, unironic mantra, signaling their contempt for and intentional misunderstanding of last summer's Black Lives Matters protests for criminal justice reform. To narcissistic tech-bros, though, VC lives matter more than anyone else’s and they’re more than willing to admit it. To call their use of the phrase tone-deaf, anti-democratic, and possibly sociopathic might skirt hyperbole, but that doesn't make it any less true.

Truth aside, it's also unsurprising given the cult-like, brand-oriented fervor that’s surrounded tech figureheads like the late Steve Jobs, Bill Gates, and Mark Zuckerberg, giving them free, unfettered reign to reshape, warp, and distort the social, cultural, and economic fabric to their egocentric needs. Also unsurprising? These same figureheads or their fictional counterparts make for easy, irresistible targets in fiction, film, or related media, including HBO Max’s latest straight-to-streaming series, Made for Love, a dark, subversive satire with a dystopian, sci-fi twist led by a never-better Cristin Milioti (Palm Springs, Fargo).

When we first meet Milioti’s character, Hazel Green, she’s fleeing a suffocating, destructive marriage to Byron Gogol (Billy Magnussen), an Elon Musk-inspired megalomaniacal sociopath with perfect hair, an unregulated God complex, and an ownership stake in a self-named company that’s one part Apple, one part Google, and one part Facebook (among others). Byron's latest, potentially world-changing invention, an experimental microchip implanted into the brains of a supposedly loving couple so they can share every thought, feeling, and emotion with another. For Hazel, more a prisoner in Gogol’s tech/home campus, the "Hub," than a spouse, the “Made for Love” chip is one invasion on her individuality, personality, and her privacy too many, so she finally does what any unequal, gaslit, powerless woman would do and flees.

Smartly, if at times broadly, adapted from Alissa Nutting’s well-received novel, first published in 2017,  by the author, as well as Dean Bakopoulos, Patrick Somerville, and showrunner Christina Lee, Made for Love opens with Hazel’s figurative and literal escape from Gogol’s high-tech fortress, swimming through an underground tunnel apparently constructed to accommodate the overflow from Gogol's swimming pool, the same swimming pool that serves as a home for Zelda, a dolphin Gogol keeps as pet, plaything, and experimental subject. For Hazel, however, physical escape doesn’t mean real escape from an abusive, controlling partner: Deliberately bypassing Hazel's consent, Gogol has already implanted the “Made for Love” chip in her head. He can see, hear, and at least to a limited extent, feel everything Hazel sees, hears, and feels, making escape all but impossible, a futile gesture for a woman inextricably tied to an abusive billionaire.

In an act of defiance, Hazel refuses to accept Byron's designs on her life or well-being, eventually finding herself at a nearby town, Twin Sands, to the shabby, unkempt home of Hazel’s father, Herbert (Ray Romano). A failed inventor where Byron succeeded, Herbert has retreated to an artificial relationship of his own with a sex doll he calls Diane.

For Herbert, a widower who never fully recovered after the untimely death of Hazel’s mother, the artificial life isn’t just preferable; it’s the only life worth living. (It’s also one plot point Made for Love repeatedly exploits to cringe-inducing, comic affect, including a foray into the town proper where the townspeople greet Herbert as “pervert” for his personal proclivities.) Hazel’s return adds an uncomfortable messiness he can’t avoid, including the expectations and obligations any biological father would have.

Following a recent, not-unfamiliar trend in streaming series, Made for Love takes a scrambled, non-chronological approach to storytelling, starting with Hazel’s initial escape, flashing back 24 hours, then mixing and matching Hazel’s journey in the outside world and illuminating scenes from her failed marriage, up to and including the first meet-and-greet with Byron on a college campus, a dinner date in a faux-Italy (a virtual, holodeck-style simulation), a flashing red signal indicating Byron’s obsessive, manipulative behavior, using everything his billions can buy to purchase a reasonable facsimile of Hazel’s love. At least temporarily, the Himalayan-sized economic and social imbalance between Hazel and Byron, tilts the romantic playing field in Byron's favor. He can win or purchase her affection, but love, defined by reciprocity, empathy, and self-sacrifice, is well beyond his emotional and intellectual capacity.

From the get-go, Made for Love puts us squarely on Hazel's side, cheering every move she makes to extricate herself from a destructive relationship. Even when her behavior crosses over into extremes, it's justified by her predicament, though much depends on Milioti's instinctive ability to play Hazel's many moods along with Made for Love's periodically changing tones from straightforward drama to satirical comedy and back again, often within the same scene.

For his part, Magnussen perfectly captures the menace, danger, and sociopathy hiding behind Byron's tech-bro charms. He's never a sympathetic figure, but he's an understandable, driven by a warped view that sees people, like the tech objects created in his labs, manufactured in overseas factories, and sold in stores, as things to possess, control, and if need be, discard.

Made for Love debuts today, April 1, on HBO Max with three back-to-back episodes. Subsequent episodes will stream April 8 and 15. HBO Max made the first four episodes available in advance for review.