Andrew Mack
Editor, News; Toronto, Canada (@Mack_SAnarchy)
Sign-In to Vote
Tweet Post Submit
Our friends at Blood Window shot a reminder our way that they are launching a work in progress program at BIF-Market in Brussels next week. The market is running during the digital edition of the Brussels International Fantastic Film Festival.
Blood Window are presenting nine Latin American projects in development and in the post-production stage. A few if these names are familiar to us already. Some of them were are part of Blood Window LAB's virtual edition last December. Others are filmmakers have spoken of a lot in the past and others even as recent as this week.
Argentine filmmaker Bernardo Bronstein will pitch his suspenseful horror Carla’s Body is Lying Next to Yours, which my friend Jimena Monteoliva (Welcome to Hell) is producing through her banner, Crudo Films. Our friend from Colombia, Juan Diego Escobar Alzate (Luz: The Flower of Evil), is pursuing production partners for his new film Searching For The Black Rainbow. Both of those films presented at the most recent Blood Window LAB.
Just this week we introduced you to another horror flick presently shooting in Argentina, Don't Come Back Alive, from director/producer Néstor Sánchez Sotelo. In that introduction we shared with you that Sotelo will present his new film to potential production partners. Del Toro Films is bringing one more film to the market, Existence, a science fiction adventure film from Gabriel Grieco.
And seeing as I have Argentina on my mind filmmaker Tamae Garateguy will present her latest project Dogman to the market as well.
All nine projects are listed in the gallery below, with descriptions lifted from the BIF-Market program. Have a look and see what genre cinema could be coming out of the Spanish speaking regions to the rest of the World. 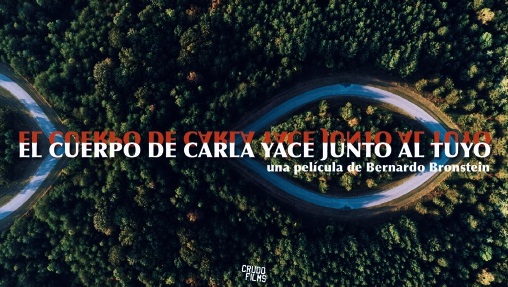 A writer who is suffering the consequences of a break- up that has left him scarred arrives at a town in the countryside in Buenos Aires. He is trying to overcome a creative blockage and willing to rebuild his life. A car accident, along with a few fantastic elements, offer him a second chance to either reconfigure his present or relive his past mistakes. 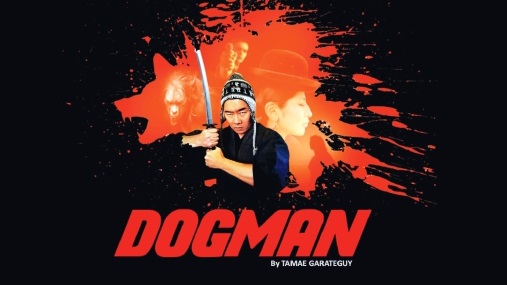 Túpac, son of a Colla mother and a Japanese father, lived with his family in northern Argentina until one night someone broke into his house and violently took his family away. Tupac is 5 years old and is saved by hiding under his bed. He always believed that a legendary demon dog that devours people was responsible for the tragedy but, over the years, he discovers with the help of his friend Ñusta that it was not a fantastic beast who took his family, but men who continue to kill and kidnap other people. Therefore, Túpac becomes DOGMAN, to get revenge. 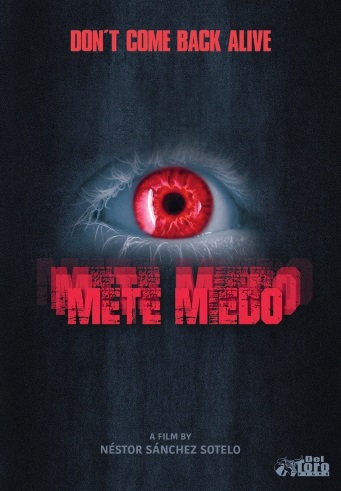 Camila is a young member of an elite police unit. During an operation in a dangerous area, she turns up in the middle of a ritual, in which members burn themselves to death. She suffers severe burns all over her body and goes into a coma. In her long recovery, her friend Fatima, a criminal prosecutor and partner, and her ex-boyfriend Ángel will help her. But Camila acts strange... She is distant, emotionless. The albino, a female figure who is attached to her soul since the unfortunate ritual, is here to play a game with the three of them. 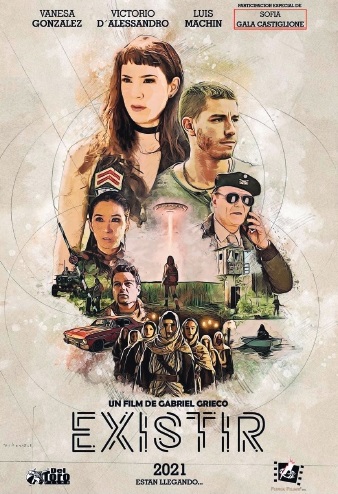 Lautaro has always had an interest for topics related to life on other planets and he has done everything to satisfy his curiosity. He disappears, and their friends Lola and Renzo go looking for him. Years pass by and Lola receives an anonymous message that guides them to a place where they might find Lautaro. Following the indications and the clues left by Lautaro, they start off on a journey that will get them into dangerous situations. They risk their lives and at the same time, they will find incredible revelations that will test their beliefs. 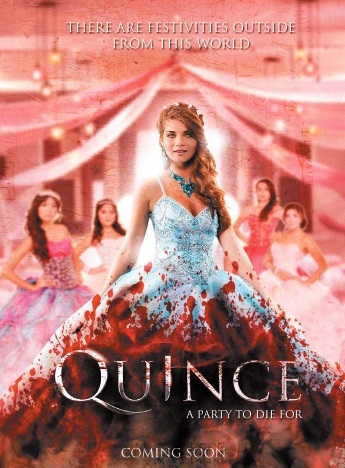 Ligia and Mayte are best friends and are planning together the best Quincianera party in order to gain the respect and popularity they so much desire.

Meanwhile, a supernatural beast attacks Joel, Ligia’s boyfriend. He manages to escape but is gradually transforming into a creature himself. When Ligia decides to lose her virginity she gets pregnant by Joel, or rather the beast he has become. She will soon discover a mother’s call that will risk her life and those who surround her. 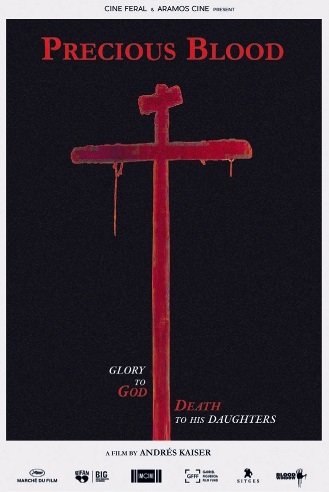 Mexico, 1767. A priest is commissioned to investigate a series of murders that have taken place inside a convent. The sole witness, a nun apprehended by the Inquisition, declares she has hellish visions and contact with the devil. After several interviews, where step by step the massacre is pieced back together, the clergyman is able to glimpse the truth of the facts, which plunges him into a dangerous spiritual dilemma. 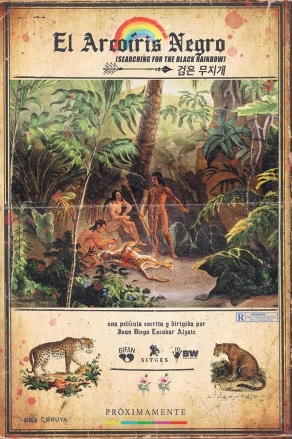 After the death of Argentinian explorer Emilio Lanzetti in 1920, presumably at the hands of a primitive indigenous community during his quest searching for a mythical place called the Black Rainbow, Fernando, his son and pupil, decides to undertake an expedition in order to continue with the last work of his father, but his thirst for revenge, his ambition and his blind faith, will make his trip a true descent to hell as those lands keep a dark secret under their grounds and white man should have never defied nature. A dark spaghetti western and Lovecraftian horror tale in which the conqueror is conquered. 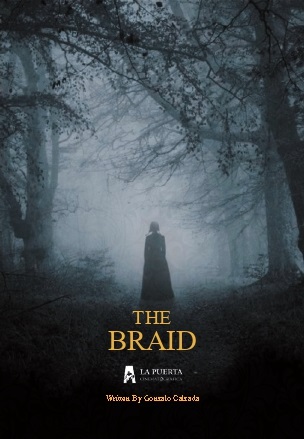 Anselmo is a 13-year-old boy suffering from hemophilia, a disease that leads him to live at home under the obsessive care of his mother. His life is lonely and his restless spirit finds refuge in books, especially mystery stories. The hormonal changes he goes through sharpen his senses and in that confinement, he begins to be tormented by ghosts that come to his room during the night to look for him to untie them from a braid that holds them captive. 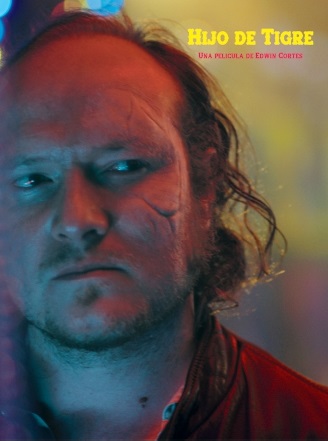 Bronson is a triggerman that sees himself as a being predestined for death and violence. Inside his unique imagination he thinks he’s the direct descendant of a bloody bandit and that’s what gives him his reason to live. He’ll face the brutal vengeance of a corrupt ex-police officer, while at the same time running away with his boss’ mistress, for whom he holds a secret and deep attraction. ‘Hijo de Tigre’ is an urban western, in which the protagonist lives in a constant duality between his deepest longings and the natural fatality of his lineage.