I might be one of the few people that thinks Ben Falcone's last film Superintelligence got a bit of a bad rap. While the popularity of James Corden continues to be inexplicable to me, Melissa McCarthy always brings charm, hilarity, and total commitment to her roles, and her on-screen chemistry with the equally charming and funny Bobby Cannavale made their scenes a joy to watch.

And if superheroe movies are now the mainstream (as it seems Disney would have it), it's nice to have one that is is makign fun of the subgenre. And who better to take that ride with than actors like McCarthy, Octavia Spencer, and Cannavale, in Falcone's new film, Thunder Force?

In a world where supervillains are commonplace, two estranged childhood best friends reunite after one devises a treatment that gives them powers to protect their city.

The trailer looks exactly how you would expect a film with that premise and those performers to look. But for me, that's a good thing. These are all actors I love to watch, in what looks like a film with good action and good laughs. Count me in for my kind of action-comedy comfort food. Check out the trailer below.

Thunder Force will be released on Netflix on April 9th. 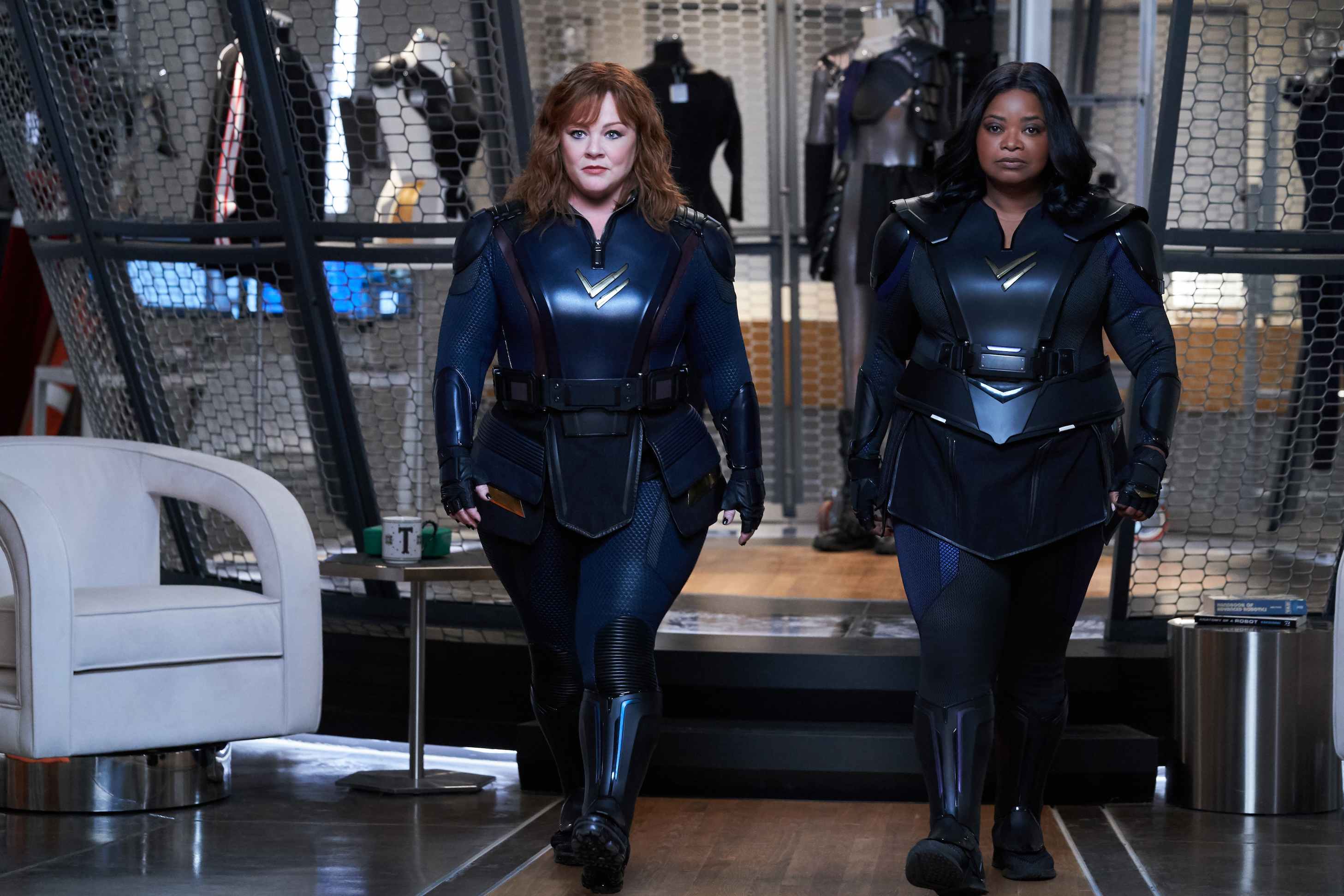 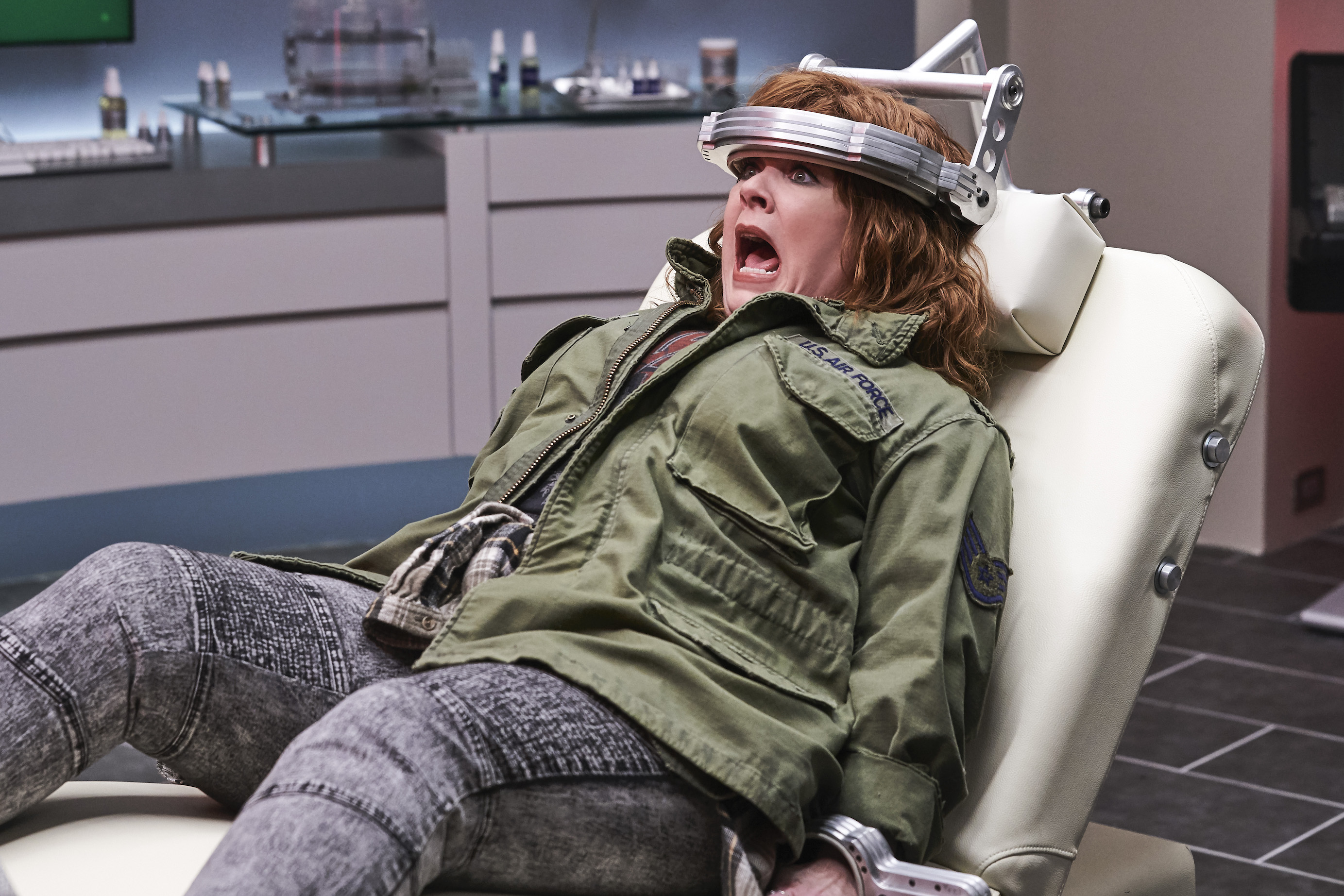 Do you feel this content is inappropriate or infringes upon your rights? Click here to report it, or see our DMCA policy.
Ben FalconeMelissa McCarthyPom KlementieffOctavia SpencerMelissa LeoActionComedy