Andrew Mack
Editor, News; Toronto, Canada (@Mack_SAnarchy)
Sign-In to Vote
Tweet Post Submit
I think we might have missed the announcement of the first wave of titles for Unnamed Footage Festival's 24-hour webathon? Better late than never they say.
UFF's 24-hour webathon is a livestreaming event, a non-stop marathon of found footage horror, faux documentary, screen life, and first-person POV cinema. The first wave of titles include Gillian Horvat’s excellent I Blame Society, Eugene Kotlyarenko’s 0s & 1s, David Ellison and Drew Fortier’s Dwellers, Jake Striebel’s Poser, and a new cut of Murder Death Koreatown.
The second wave includes Rob Grant's Fake Blood, a couple of films from previous lineups return: Descent Into Darkness and Long Pigs. All films from the second wave are in the gallery down below.
Tickets are only $10 USD and the event can be streamed in the U.S., Canada and the UK. Got to  www.unnamedfootagefestival.com/ for more information.

Ahead of the Unnamed Footage Festival’s 24-hour webathon this Friday, March 26th the festival is proud to announce its final wave of films. Beginning at 7PM CDT, the UFF team will be livestreaming a non-stop marathon of found footage horror, faux documentary, screen life, and first-person POV cinema with all profits from ticket sales going to independent and non-profit cinemas around the country. This includes the three original UFF venues, The Balboa Theater, the Roxie, and ATA. Additional donations can be made through the end of March on GoFundMe.
Badges are now on sale via the website for $10 USD, and the purchase includes access to the entire event and an invitation to a special virtual afterparty on Saturday evening. Visit  www.unnamedfootagefestival.com/ for more information.
More surprises throughout the 24-hour marathon will make this an unmissable event for fans of found footage horror. Share your excitement on social media with the hashtag #UFF24HR! 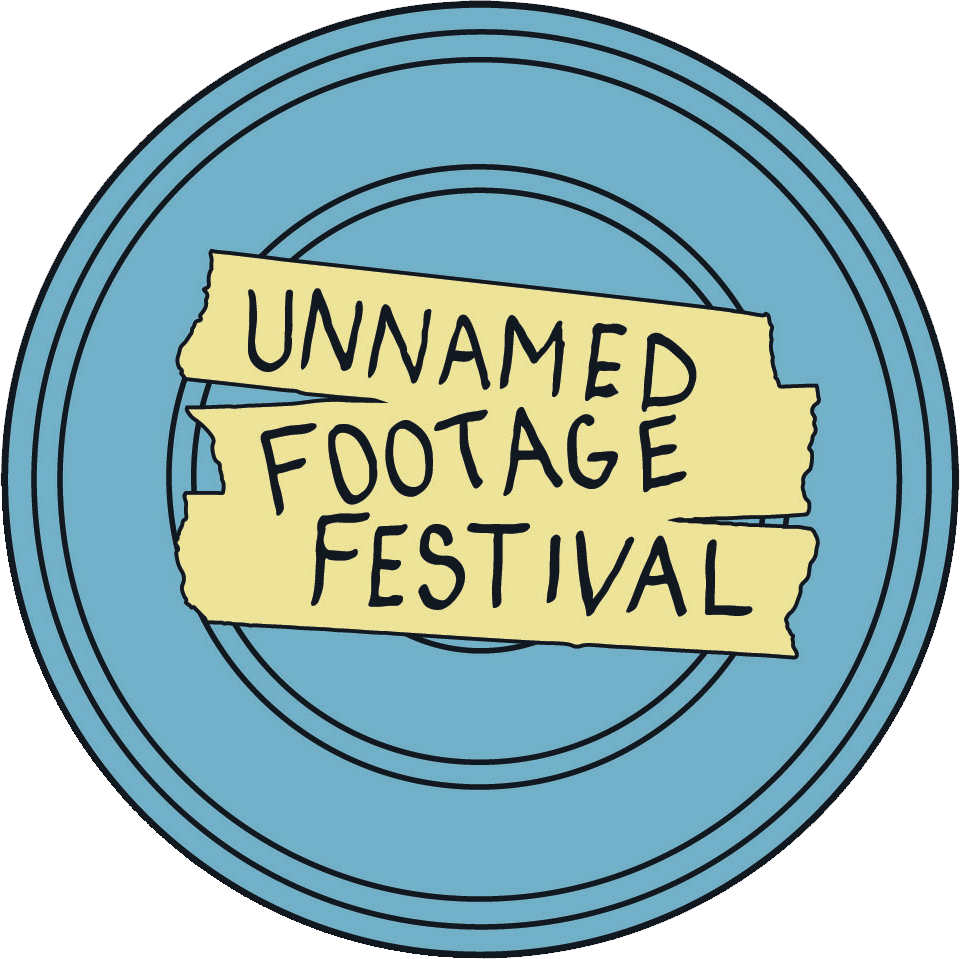 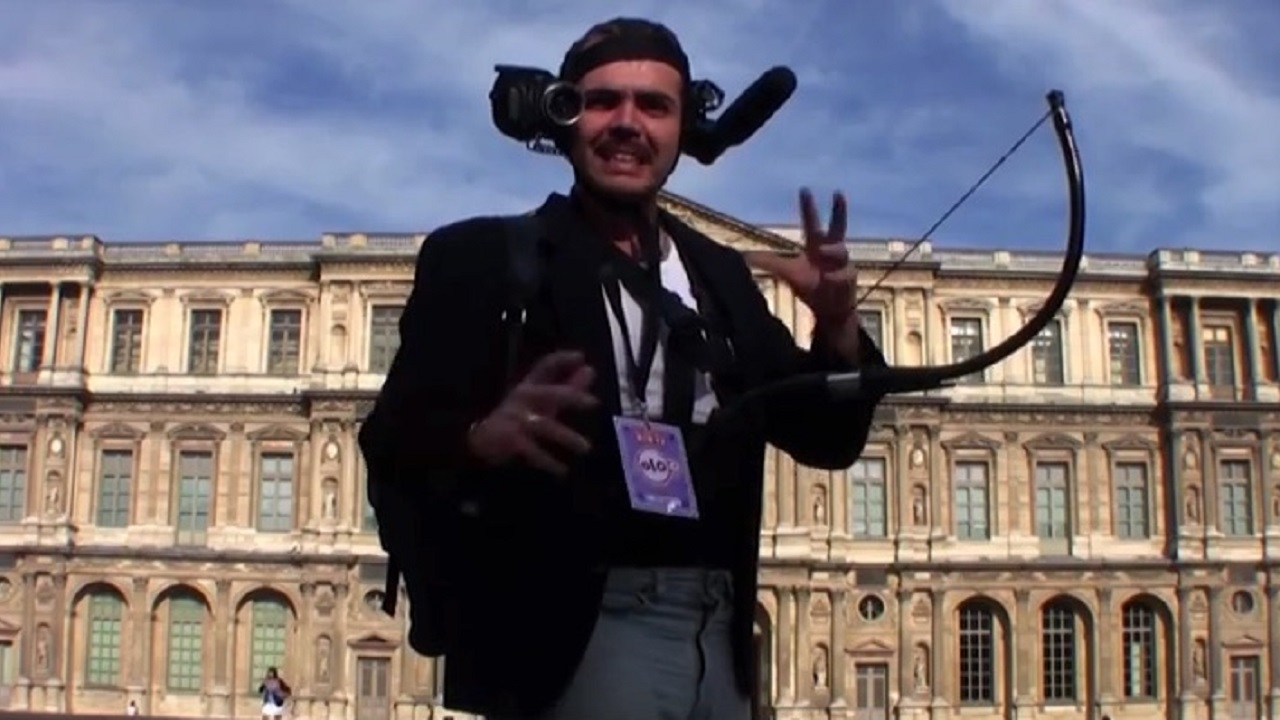 When UFF screened Descent Into Darkness (AKA Sorgoï Prakov) at the festival’s first year, the entire audience was winded by this shockingly brutal tale. Part Borat, part Texas Chainsaw Massacre, Descent follows a naive journalist documenting his travels through Europe.

Long Pigs, also returning from UFF1, is an early 2000s Canadian faux documentary about a serial killer passed around for years in underground scenes. With echoes of Man Bites Dog, Long Pigs is both depraved and very, very funny, and the lo-fi video complements scenes of impressive gore in surprising ways.

In 1974, a Mexican 8mm period piece not yet distributed in the US, a newlywed couple is confronted with a strange case of possession. One of the most technically impressive films we’ve hosted, we are delighted to share it with an audience once again. 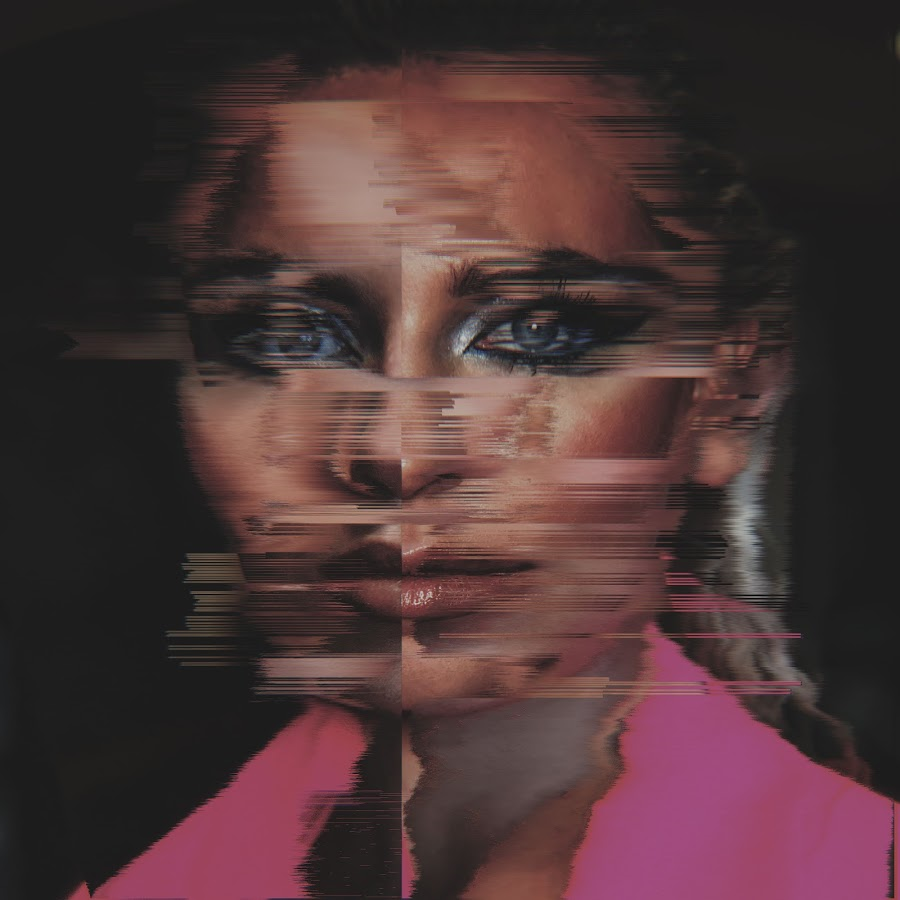 A middle-of-the-night block of internet ephemera, featuring I Am Sophie, an immersive storytelling experience released episodically on Youtube. Presented for the first time in feature format, I Am Sophie was originally uploaded as a web series without any credits or indication of being fiction -- fooling many bloggers and video essayists until the videos took a frightening turn. 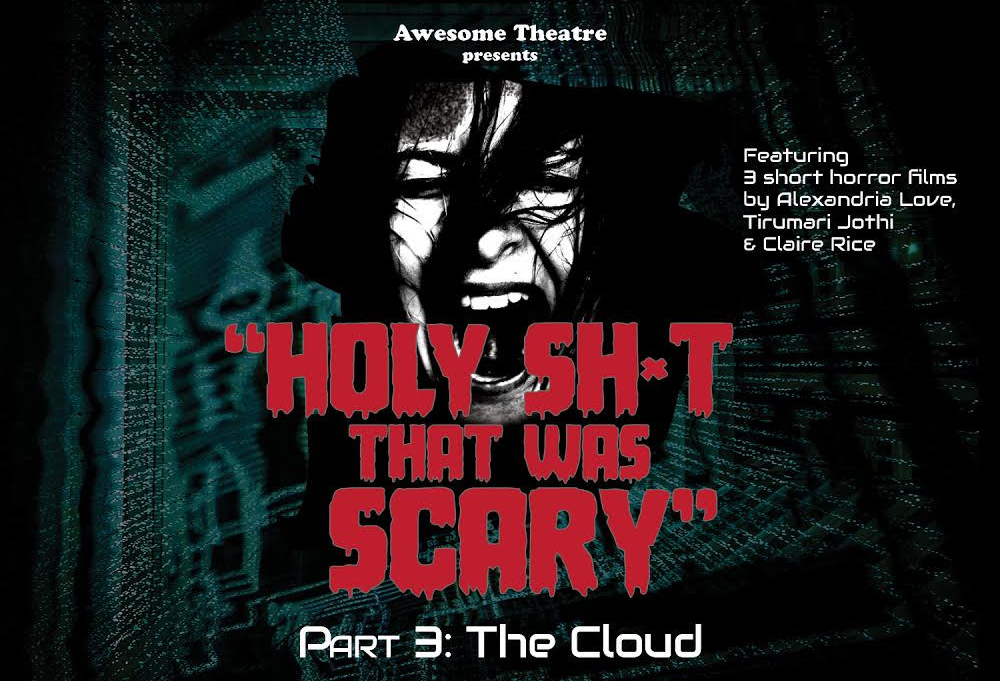 A found footage anthology from bay area theatrical company Awesome Theater, Holy Shit That Was Scary Part 3: The Cloud! Before lockdown, Awesome Theater performed live experiences of found footage horror on stage, now they are bringing their unique talents to the computer screen for a third dose of episodic terror.

The exclusive premiere of Charlotte’s Net, a found footage horror film in both its framing device and use of repurposed footage collected from the dark corners of the internet. Although we cannot ethically present Charlotte’s Net in its original cut, we have worked with the filmmaker to create a safe-to-screen version that does not compromise his artistic intent – nor our audience’s sanity.

UFF has partnered with Wild Eye Releasing to spotlight two of their library titles, Space Clown and Final Entries: The Video Diary of Madi O. Space Clown is the forgotten first feature by indie horror darling Graham Skipper (Sequence Break), about a man-eating alien clown terrorizing a neighborhood via awful jokes. The festival will close out with Final Entries: The Video Diary of Madi O, an anonymously released New Zealand found footage horror. Comprised of a series of tapes discovered in the woods, Final Entries is the deeply bizarre video diary of a young runaway and her best friend. The UFF programmers strongly believe Final Entries should be a cult classic – and we are hoping to see it become one soon. 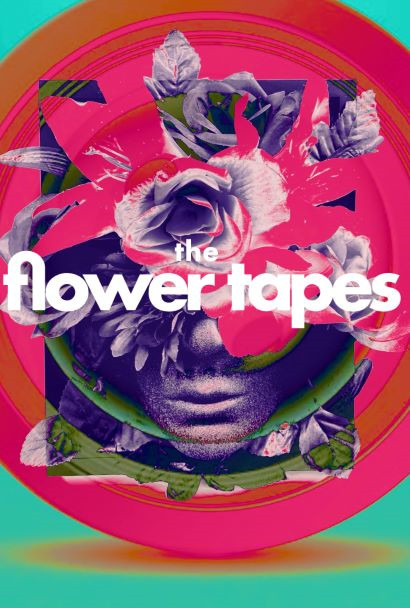 Additional feature titles include Fake Blood, Rob Grant’s underseen excellent 2017 faux doc exploration into the effects of real violence on the psyche, and The Flower Tapes, a no-budget thriller about a Florida man getting over a bad breakup. 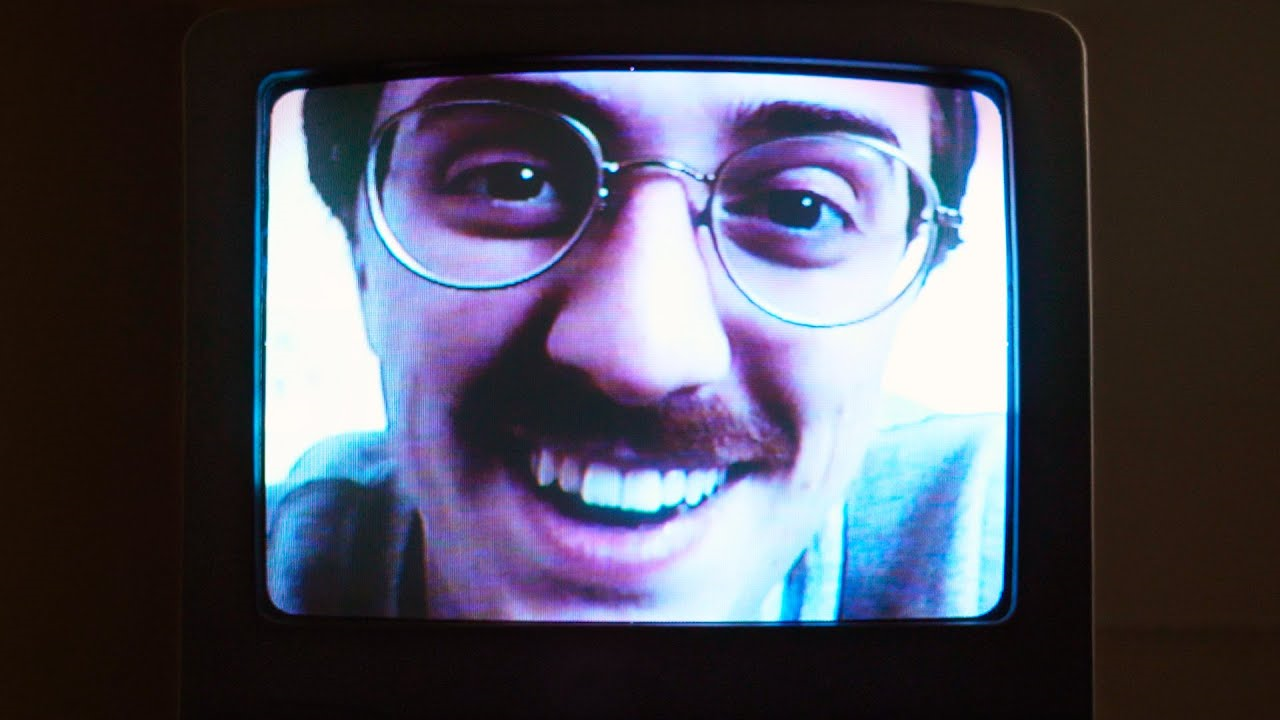 UFF24HR will also include a slate of shorts, showcasing UFF favorites from the past and new discoveries. Encore showings include Devil in the Shack 1 & 2 by the filmmakers behind The Triangle, Kevin Saxby’s Tofino 2018, and Robbie Smith’s audience award-winning Snake Bite and its follow up, 2 Ghouls. We are proud to present for the first time Brian David Gilbert’s Teaching Jake About The Camcorder Jan 97’, Feast Effects delirious Wet Nurse Trilogy, Sean Patrick O’Brien’s Austin Powers homage That’s Not Austin, and Thomas Burke’s Texas terror Camping Fun. From around the world, Walks In The Woods by Italian filmmaker Alessandro Valenti and Jessica Fostkew’s Shared Document from the UK. Throughout the night, viewers will also have the chance to check out Zeke Farrow’s Possessions 2, Michael Davis’ It’s Here, Jon Kobryn’s Cursed Connections, and F DuBois and Nadine Garland’s The Trail Recordings.