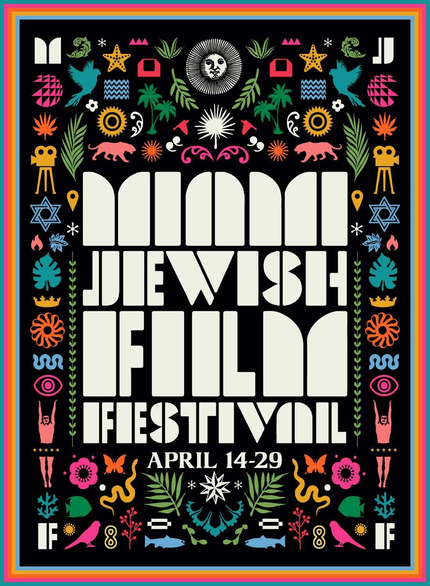 Hope seems on the horizon as vaccinations are being distributed and the world slowly opens up again. But meanwhile, we still have to be cautious, and with that caution we can take advantage of 'attending' festivals we otherwise could not. The Miami Jewish Film Festival, the largest Jewish film festival in the world, is offering a hybrid event this year. With outdoor screenings, drive-ins, and films available online, they've got the bases covered to offer their amazing programming both to Floridians and the USA.

The films run from comedies, dramas, documentaries; I can personally recommend the amazing animated film Josep, about the Spanish artist who spent years in a concentration camp in France, and Ozon's Summer of '85, about a queer romance, also in France. There are focused sections on the link between the Black and Jewish communities, and the lives of Jewish LGBTQ+ people, as well as a youth section; you'd be hard-pressed not to find a few films at least that can enlighten and entertain you.

The opening night film will be Honeymood, a heartfelt romantic comedy from Israeli writer/director Talya Lavie, who returns to the festivall following her previous acclaimed blockbuster, Zero Motivation, which broke two decades of Israeli box-office records and won six Israeli Academy Awards. The closing night film will be Howie Mandel: But, Enough About Me, a moving, funny, and uncensored profile of the versatile showman Howie Mandel that was produced during the pandemic. Both opening and closing night film presentations will take place at the North Beach Bandshell’s open-air amphitheater in Miami Beach.

Deepening its mission to be the launchpad for the best Jewish and Israeli cinema in the world, MJFF is introducing a number of unique new programs and initiatives this year, including its inaugural Breaking Barriers/Building Bridges program that is dedicated to presenting stories that align the power that exists in the connection between the Black and Jewish communities in a time of rising racism and antisemitism. Films presented in this new program include Nancy Buirski’s A Crime on the Bayou; the concert documentary Dreams of Hope; the coming-of-age drama Tahara, starring Rachel Sennott; They Ain’t Ready for Me, about a black rabbinical student who leads a fight against gun violence; and Shared Legacies, about the African American-Jewish civil rights alliance that features Harry Belafonte, Jesse Jackson, and the late John Lewis. 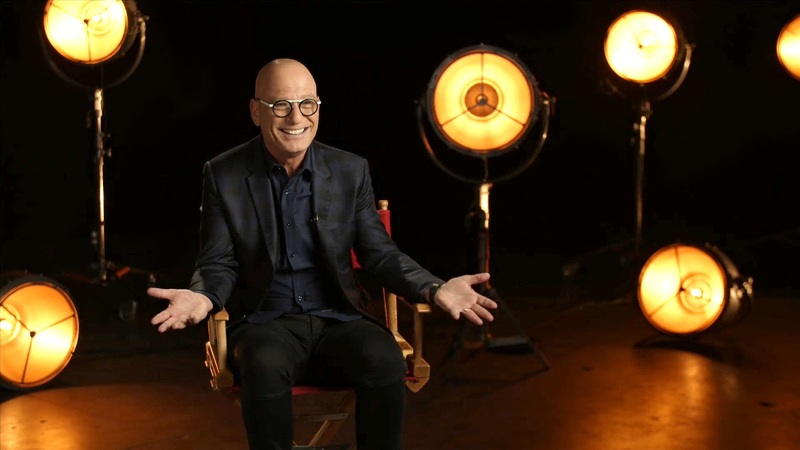 MJFF is also introducing its new Headliners program that will spotlight acclaimed standouts and selected premieres from festivals around the world, including this year’s Academy Award entries from Israel — Asia, starring Emmy-nominee Shira Haas (Netflix’s Unorthodox) — and Latvia —  The Auschwitz Report. In addition to the Cannes Competition selection Here We Are; Eytan Fox’s Tribeca Competition entry Sublet; the black-and-white sweeping epic Shadow Country, winner of the Czech Film Critics’ Awards for Best Film; the documentary thriller Portrayal, about a family’s secret behind hundreds of missing artworks; the animated feature film Josep, by acclaimed French cartoonist Aurel; and a special under-the-stars presentation of the documentary Ronnie’s, about the world-famous Jazz club, that will take place by the Intracoastal Waterway in Miami Beach.

Playing in the festival’s Next Wave Competition, which is juried by 21-35 year-old college students and young professionals, are the International Premiere of The Little Things, the interfaith marriage documentary American Birthright, the stranger-than-fiction tale The Man of the Monkey, and the North American Premiere of The Young Kadyas.

Feature films receiving their World Premieres at the MJFF include the Ed Asner drama Tiger Within; Portuguese period drama 1618; Impossible Possible: The Amazon 5000 Story, the documentary chronicling a cancer survivor’s trek across the Amazon; the French biopic The Legacy of Aristides, about Portugal’s Schindler; the Roberta Grossman (Who Will Write Our History) produced Petit Rat; and Who Will Remain?, a documentary portrait of acclaimed Yiddish poet Avrom Sutzkever — described by the New York Times as the “greatest poet of the Holocaust.”

More than 20 films will receive their North American Premieres at the festival, including Yaron Shani’s Reborn, the final chapter in his acclaimed Love Trilogy; Displaced, which centers on a third-generation Holocaust survivor living in Berlin; and Jez: A Letter for Life, about a father’s efforts to document his life for his newborn twins as he battles with a rare form of cancer. Among the eight Ibero-American films set to premiere, four will receive North American Premieres: The Most Dangerous Man in Europe (Spain), Paternal (Argentina), Perón and the Jews (Argentina), and The Seven Boxes (Spain).

New this year, MJFF is launching a section dedicated to LGBTQ+ cinema that will feature the North American Premiere of In the Image of God, a moving documentary about a Rabbi’s struggles being born intersex and their transition to becoming a religious leader and an LGBTQ+ activist, as well as premieres of Francois Ozon’s Cannes breakout Summer of ’85, the Israeli slapstick comedy Kiss Me Kosher, the documentary Marry Me However, exploring the lives of Orthodox-Jewish LGBT members who willingly choose to marry heterosexuals and raise a heteronormative family, and the film Surviving the Silence, which delves into the unknown story behind the historic discharge of Col. Grethe Cammemeyer for admitting she was a lesbian during the “Don’t Ask, Don’t Tell” era.

Do you feel this content is inappropriate or infringes upon your rights? Click here to report it, or see our DMCA policy.
Miami Jewish Film Festival