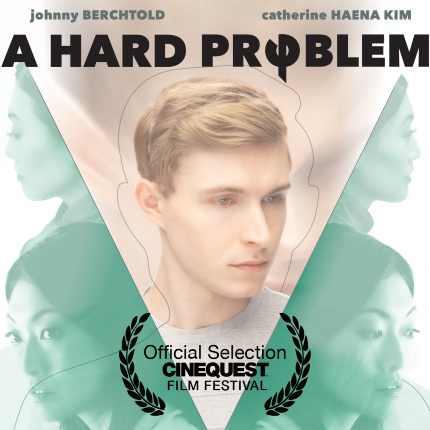 His mother has died. Now what will he do?

A Hard Problem
The film enjoys its world premiere at the Cinequest Film Festival.

Quiet and composed, Ian (John Berchtold) begins to pack up the many belongings in his mother's expansive home. But something's not quite right.

Most objects in this world appear quite similar to our own, yet there are sufficient distinguishing features that suggest that the characters in A Hard Problem exist in the near future. Grief is still the same, however, and clearly Ian is grieving, even if it is expressed in restrained gestures and tightened emotions, stretched thin, as we have already seen when he visits the medical facility where his mother passed away.

When his sister Meg (Victoria Gabrielle Platt) arrives at their mother's house, her manner and speech suggest a chilly atmosphere between the two siblings, which is exacerbated when he endeavors to attend his mother's memorial service, where his entry is barred and he is left shouting at the assembled mourners. His other sister, Lisa (Jennifer Hasty), is chillier, and even harsh, to him. This and other small clues about Ian's true identity have been dropped, enough so that most viewers can anticipate where the story is leading.

The bulk of the film's expansive running time is spent on setting up the parameters of this near-future world and details on the role played by Olivia (Catherine Haena Kim), who comes to the house and gets to know Ian. Her goal is to help Ian come to grips with his mother's death and to 'process' it, as the saying goes, so that everyone can move forward.

Written and directed by a filmmaking duo known as hazart, A Hard Problem is elegantly composed and thoughtfully paced, which allows time to contemplate bigger issues. Really, it's not so much about the story as it is the questions that the narrative explores, such as the nature of mortality and the common challenges we all face in 'processing' even the idea of death.

Nearly all of us have faced these issues during the Pandemic Era, whether it's a family member, a close friend, a neighbor, a workmate, or even a stranger whose creative work has made an impression upon our own life or memory. With the staggering amount of grief in the world, how do we deal with the emotions that surface and never seem to go away?

Featuring performances that are warmly compassionate and kindly moving, especially by Catherine Haena Kim, A Hard Problem doesn't try to answer any of the big questions or offer its own solutions. Instead, it offers a reassuring shoulder to lean on through troubled times.

It's not easy for any of us nowadays. I'm hoping the future will be different, somehow.

Full disclosure: Ryland Aldrich is one of the producers of the film. He also serves as this site's Editor, Festivals, but was not involved in either the writing or editing of this review. All opinions herein are the writer's own.

The film enjoys it world premiere at the Cinequest Film Festival. 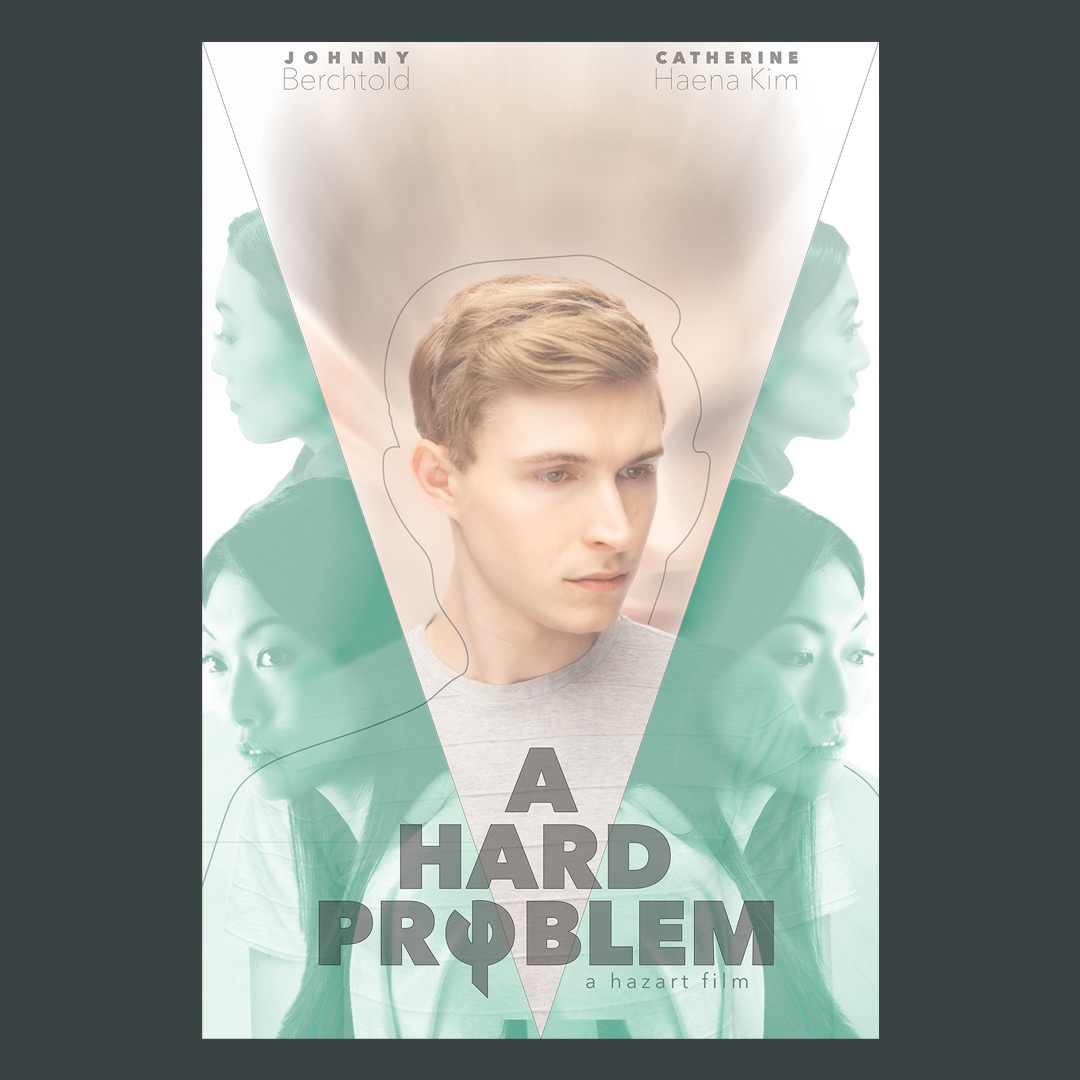 Do you feel this content is inappropriate or infringes upon your rights? Click here to report it, or see our DMCA policy.
Catherine Haena KimConquesthazartindieJennifer HastyJohn BerchtoldVictoria Platt

More about A Hard Problem