It's never easy to pack up a house after a parent has died (to say the very least). But there's definitely more going on than meets the eye in A Hard Problem, filmmaking duo hazart's feature directorial debut. In the just-released teaser, it seems backgammon is a metaphor for the complications that the protagonst must wade through in order find the answers he desperately seeks. And a good metaphor too, backgammon being one of those games that looks difficult, and is difficult (I tip my proverbial hat to those who are skilled players).

After the death of his mother, Ian must pack up the house where he cared for her in her waning years. A strained relationship between him and his sister leads Ian to discover there are complicated circumstances behind the life he didn’t realize he was living.

There is something about this game, and time spent overseas in China by the deceased, and puzzles within puzzles as everyone is trying to navigate not only their grief, but something unlocking that might not quite be of our empirical reality. It's certainly intriguing. Check out the teaser and some photos below.

A Hard Problem will have its world premiere at Cinequest later this month.

Full Disclosure: our festivals editor Ryland Aldrich is one of the producers of this film. 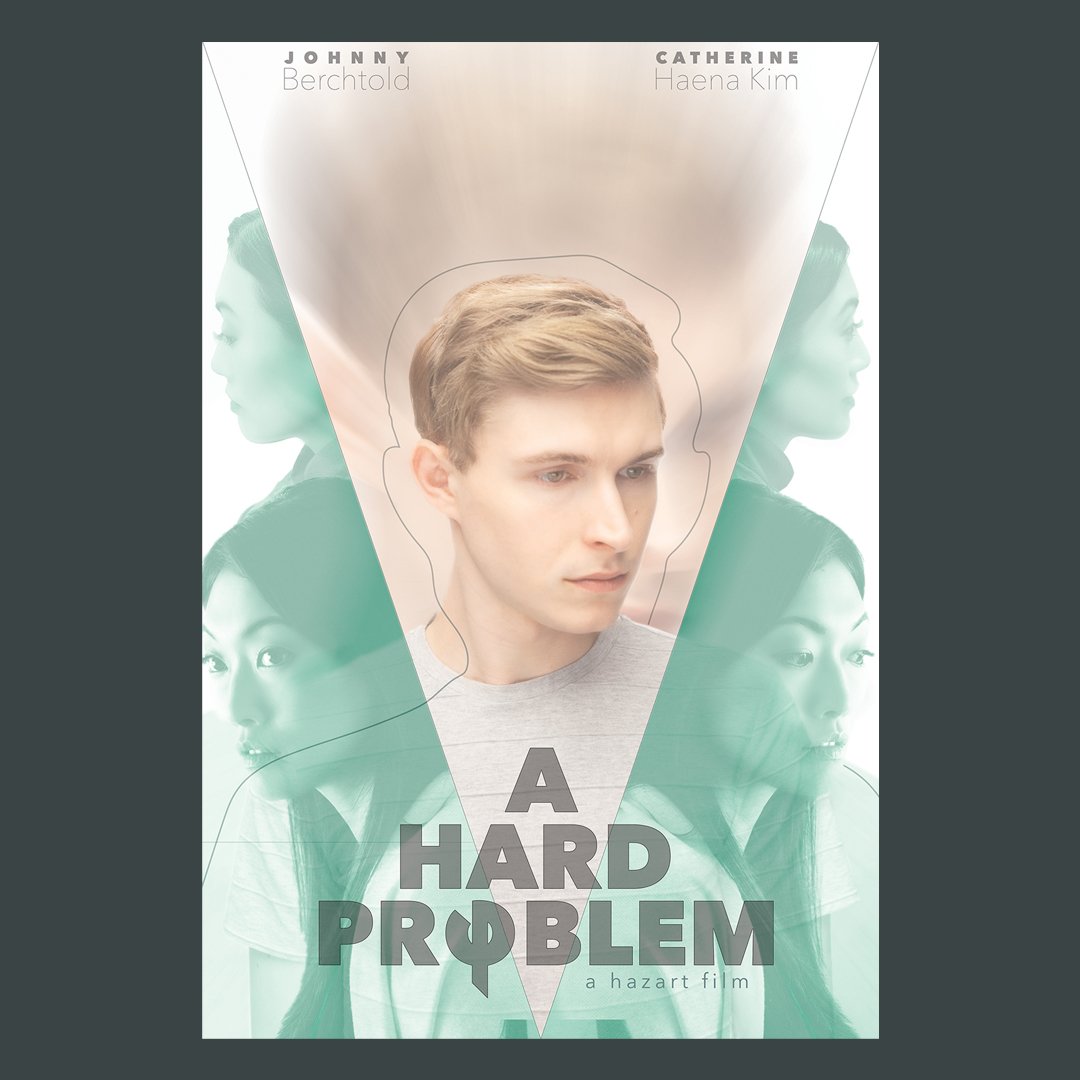 Do you feel this content is inappropriate or infringes upon your rights? Click here to report it, or see our DMCA policy.
A Hard ProblemCatherine Haena KimCinequest 2021HazartJennifer HastyJohn Berchtold

More about A Hard Problem