Halfway through Sigal Avin's latest series from Israel, I still have no idea what to think. Ayulet Zurer, Lihi Kornowski, and Gal Toren star; now streaming on Apple TV+. 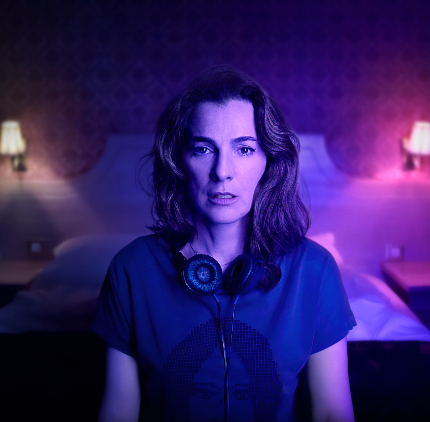 The life of a film director is thrown into turmoil after she meets a young screenwriter.

Complex, puzzling, intriguing, and downright compelling, Losing Alice is everything I don't get from the avalanche of scripted series that are pouring down upon us from a variety of streaming services.

Obviously, I don't watch everything that pops up on streamers, but I try to sample as many as my limited time and budget allow. In that spirit, I watched the first three episodes of Losing Alice when they debuted on Apple TV+ on January 22 (the series premiered in its native Israel in June 2020), and was left a bit dismayed by what I'd seen, principally because creator, writer, and director Sigal Arvin approaches the material from a far different narrative perspective than the majority of American creators/showrunners.

American creatives do not have absolute freedom to structure a series in the way that may best serve their material. Broadcast television networks demand that shows are structured to fit around periodic commercial breaks, which affects even those shows that are granted greater freedom for adult-oriented content; cable television networks allow greater content freedom but surely exert an influence upon the type of themes and stories that may unfold on their network.

Sigal Arvin has been working in television for a number of years and has won acclaim for her work; even so, I'm not saying that she has any more creative and content freedom than anyone else, though Losing Alice is markedly different in its approach and development, namely, I know that she has something in mind but now, four episodes into an eight-episode series, I still don't know what that is. Yet the psychological mysteries and character turns are compelling precisely because of that reason: it feels like something resembling real life is unfolding. Let's face it: we ourselves, individually, don't always know why we do certain things or take certain actions, and neither do the characters here.

The series is set in and adjacent to the world of entertainment. Alice (Ayulet Zurer) is an experienced filmmaker in her 40s who has not worked for several years. She has not retired, per se, she's just gotten caught up with her young children and, in general, spending time with her family, and no creative projects have arrested her attention lately. Her husband David (Gal Toren) remains a successful actor, a leading man, so Alice feels no financial pressure to work until or unless she comes across a project that stirs her creative juices.

And then one night her creativity is stirred, in the person of Sophie (Lihi Kornowski), a young woman she meets on a train, evidently by chance. Sophie has just sold her first screenplay, an erotically-charged drama that has gotten everyone in a tizzy. As it happens, David has already agreed to play the lead role. Practically before she knows it, Alice has snapped up the opportunity to direct, which practically falls into her lap. Alice is excited by the project, and fascinated and/or attracted to Sophie, who is so different, so bold, so insistent on her own mysterious creative vision, that Alice welcomes her into her life.

Shot and mounted in a handsome and attractive manner, the series has become ever more curious as it develops. Right now, I have no idea where it might go, but I look forward to seeing what might happen next: I'm sure it will be something I don't expect. 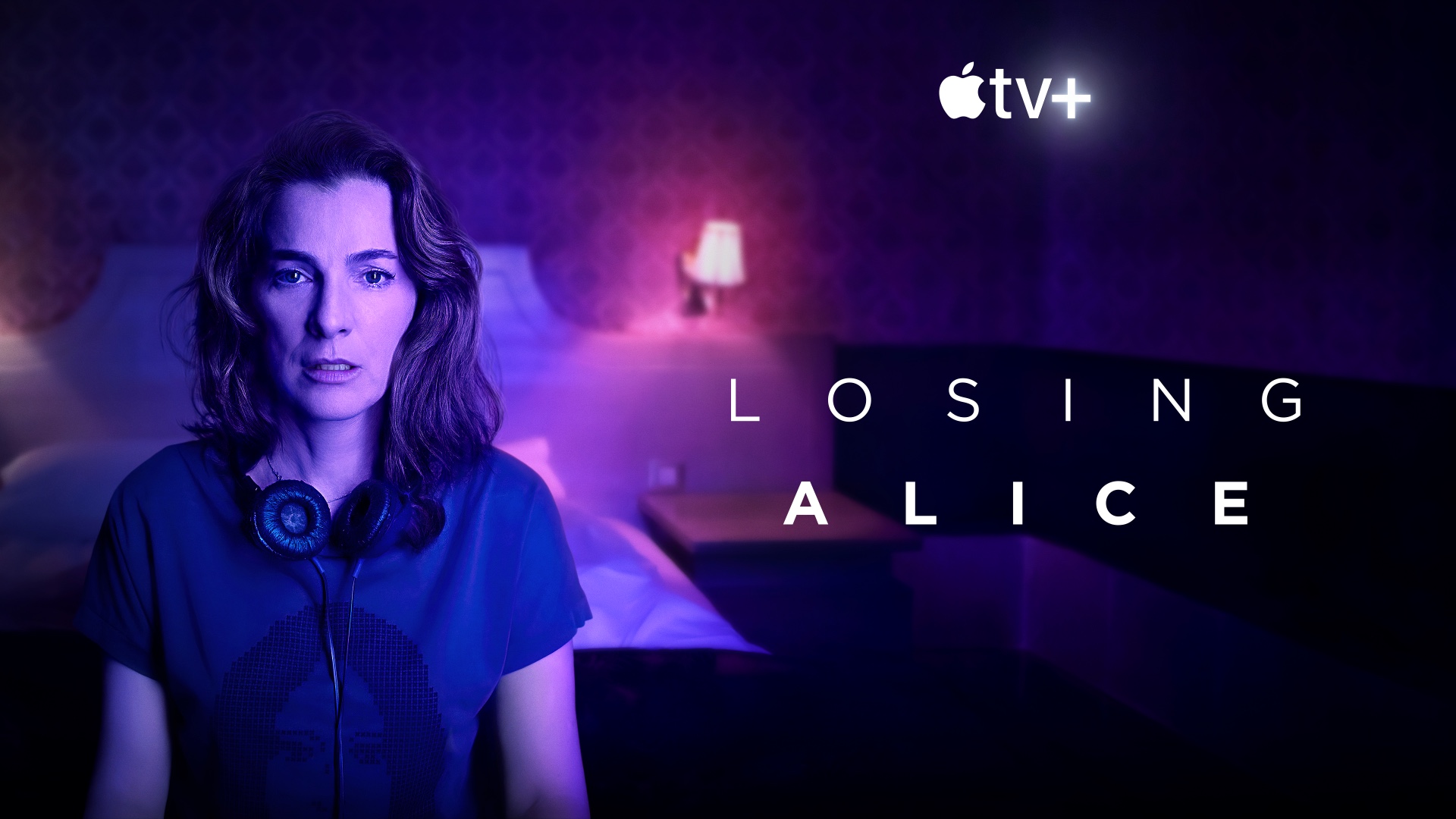 Do you feel this content is inappropriate or infringes upon your rights? Click here to report it, or see our DMCA policy.
Apple TV+Ayulet ZureGal TorenIsraelLihi Kornowski