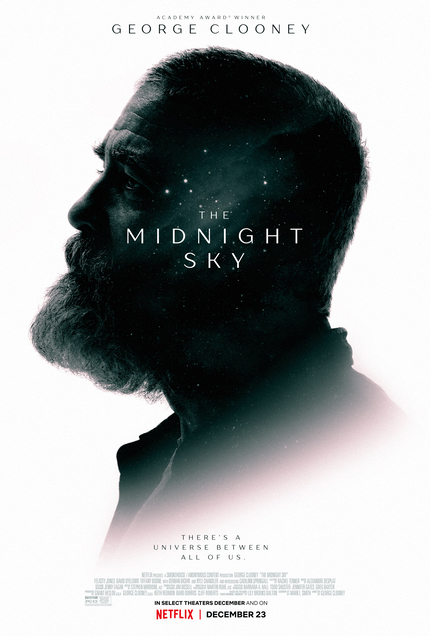 I'm a big fan of Clooney's grizzled-old-man films, one in which he sports a magnificent greying beard and seems more than a bit curmudgeonly, like The Perfect Storm and Tomorrowland. And he's proven to be an excellent director as well, with Good Night and Good Luck, The Ides of March, and The Monuments Men. He's shown mainly an interest in political content, so it's interesting to see him turn to more cerebral science fiction for his latest film, The Midnight Sky.

This post-apocalyptic tale follows Augustine (George Clooney), a lonely scientist in the Arctic, as he races to stop Sully (Felicity Jones) and her fellow astronauts from returning home to a mysterious global catastrophe.

An adaptation of Lily Brooks-Dalton’s novel Good Morning, Midnight, co-stars David Oyelowo, Kyle Chandler, Demián Bichir and Tiffany Boone join Jones on Clooney on what looks like a film heavily invested in philosophy and finding the meaning of life at the final hour. Certainly the film shows itself both as a sweeping epic of both earth and space, and a meditation on what we need to do, and be, in the moments when it matters most. The first trailer and some film still were released today. The film is due to drop on Netflix, December 23rd. 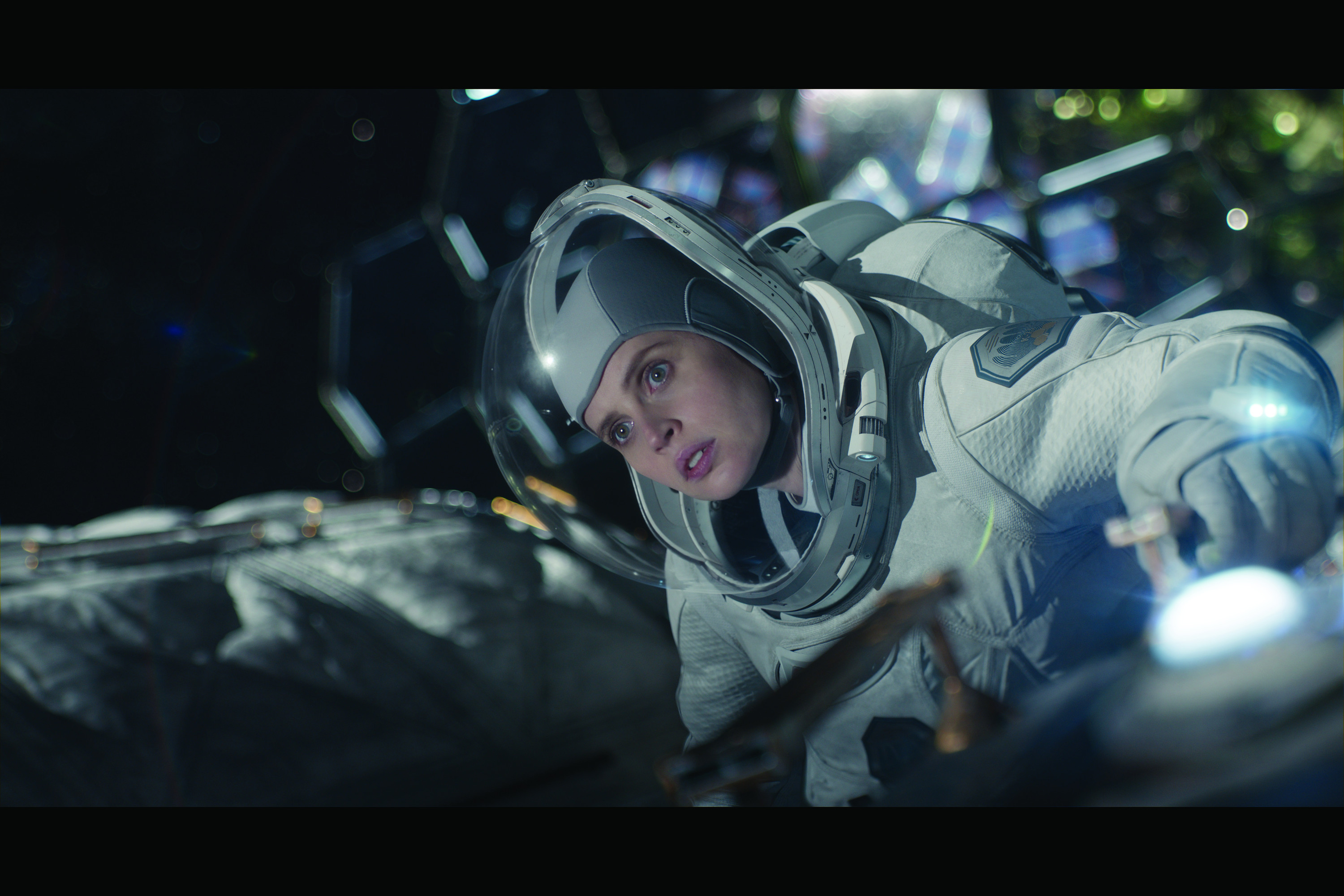 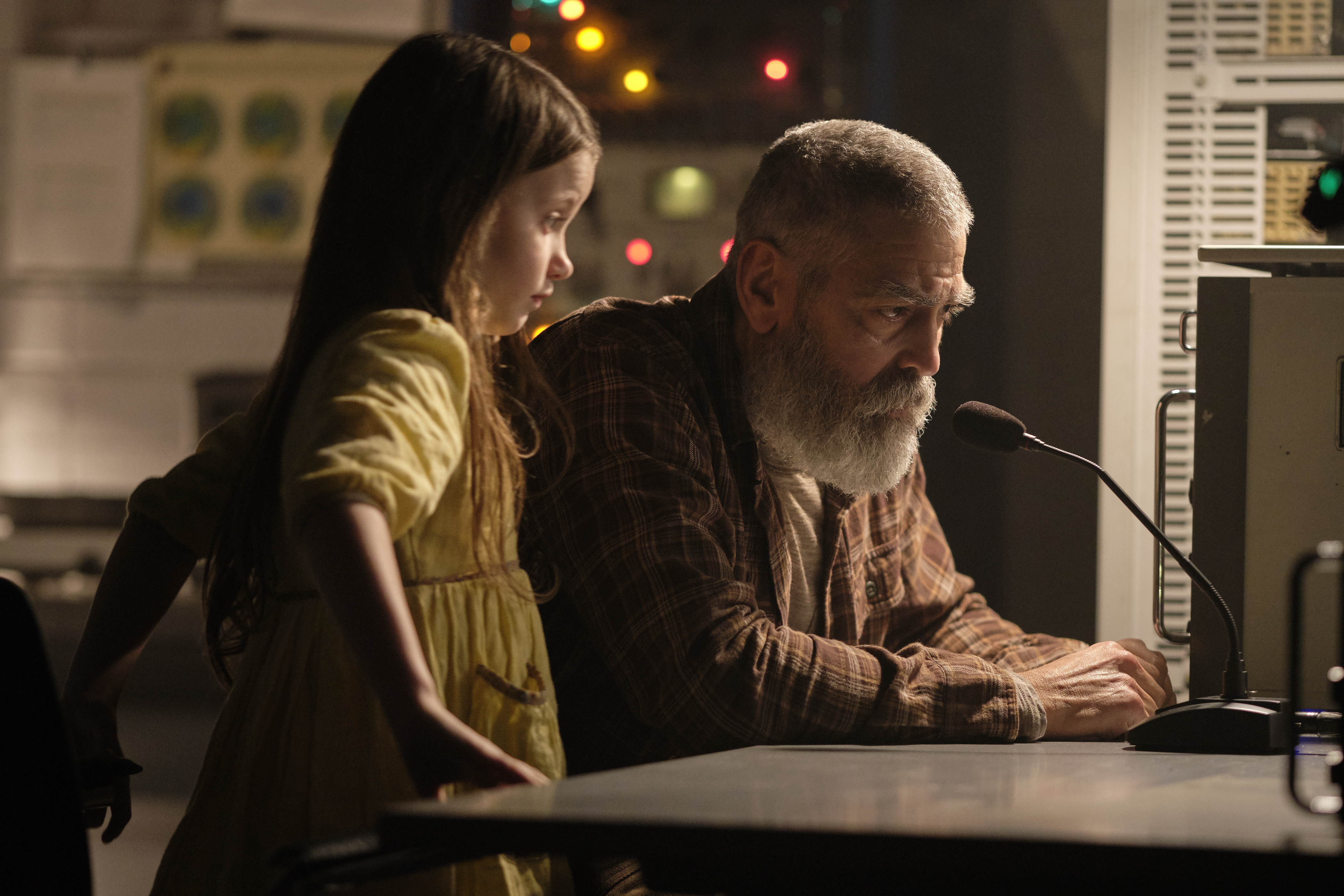 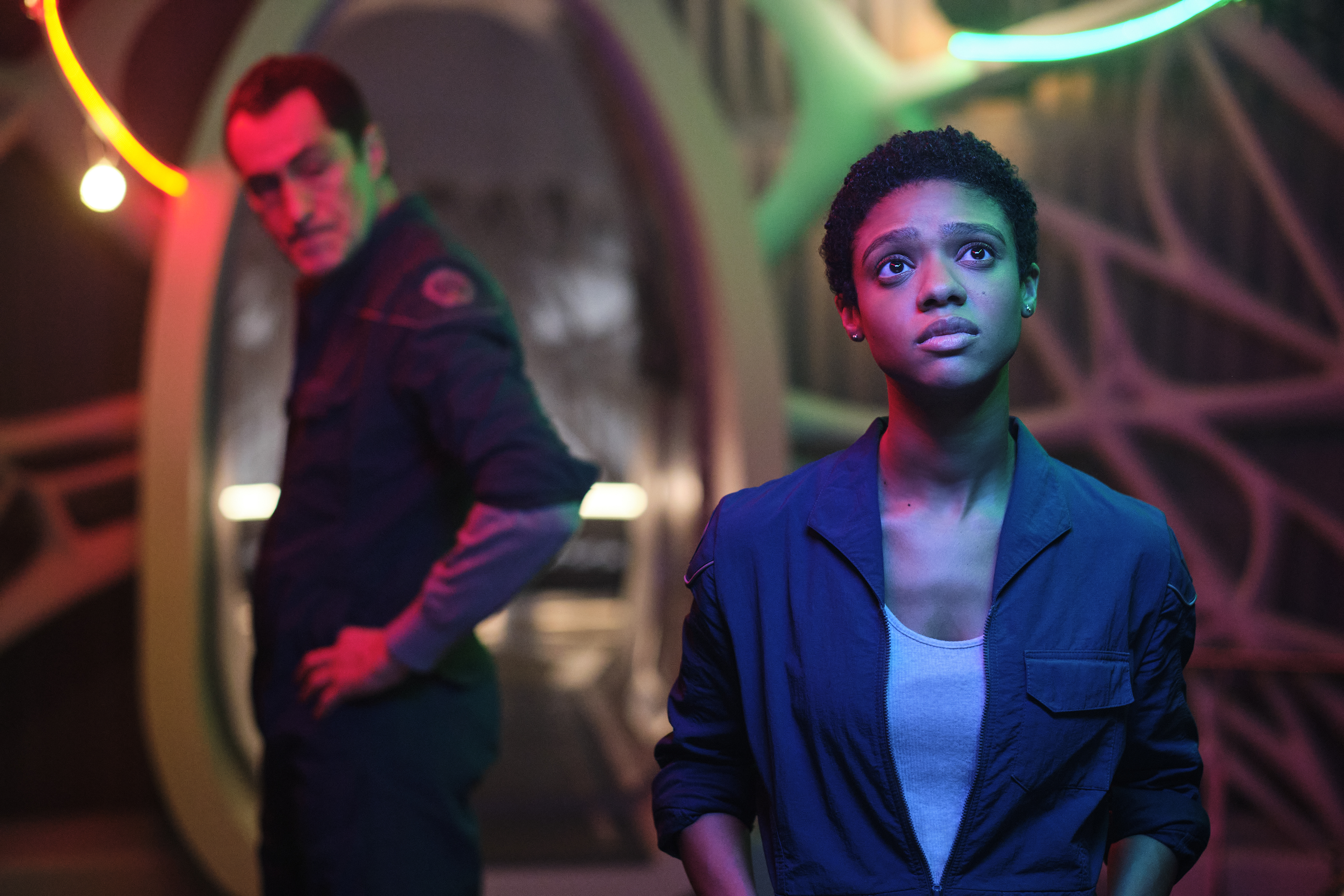 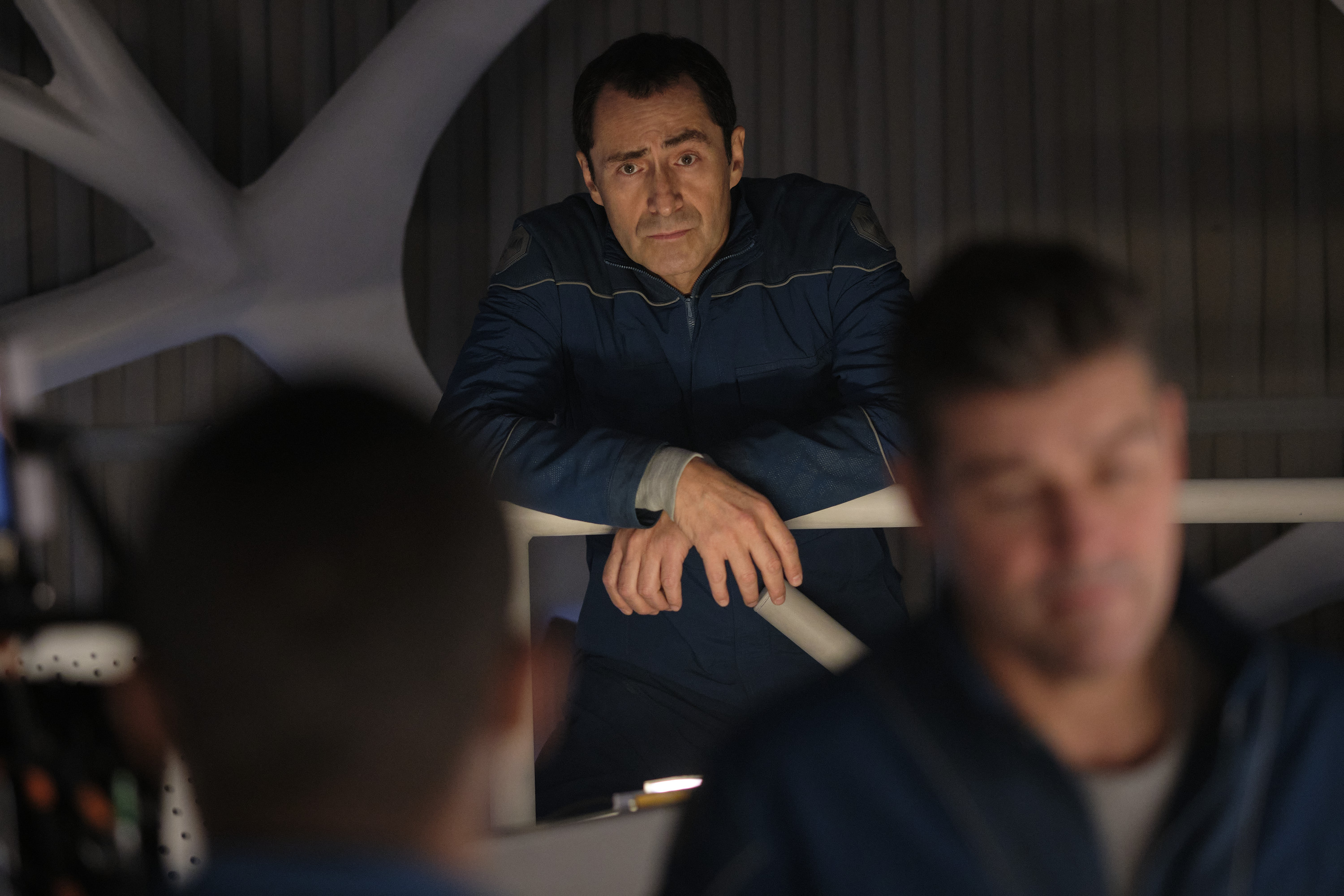 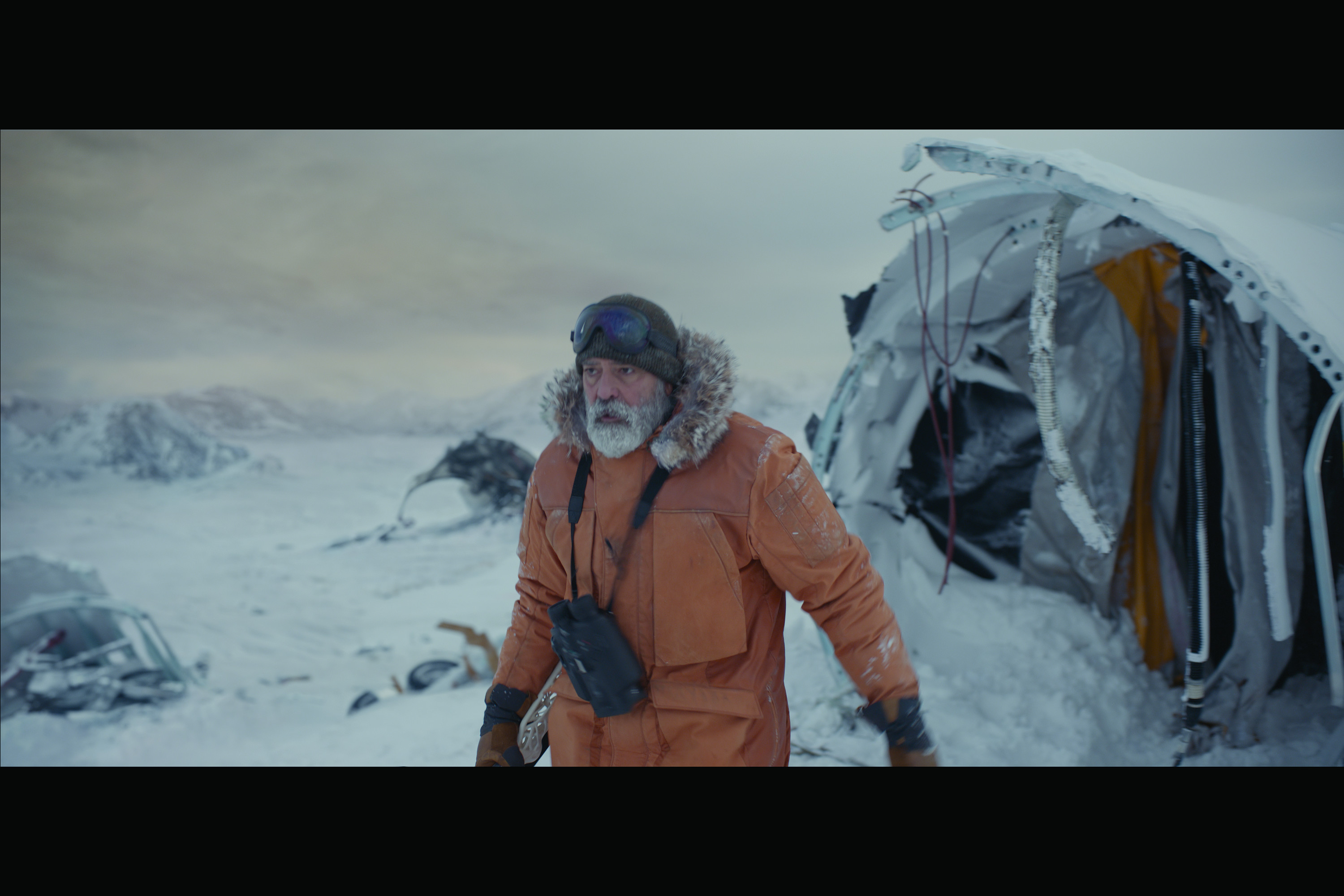 More about The Midnight Sky