Lindsay Peters Appointed Program Director of From Our Dark Side 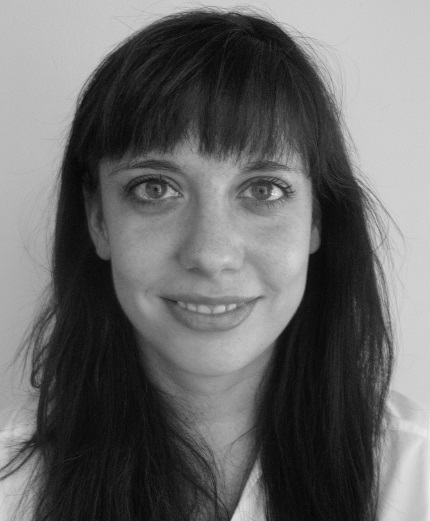 Even in our uncertain pandemic times, we at ScreenAnarchy knew it wouldn't be long before we heard about the next great endeavor from Lindsay Peters. Peters stepped down from Frontières earlier this year, after several years steering that ship to become the most important genre film lab. And now, Peters is taking her knowledge an expertise to another genre development program, this time one that focuses on work by women. We'll let the press release below give the details, and we look forward to seeing the talent that Peters and her team nuture.

After six years of successfully supporting the early development of genre film projects, the From Our Dark Side program from Women in Film and Television Vancouver, is shifting to an Advanced Development model.

The program is now seeking completed feature length screenplays with a creative team in place and has been redesigned to assist these teams in connecting with potential financing partners and markets. Submissions are open to self-identifying women who are Canadian citizens or permanent residents.

To shepherd the program into this exciting new phase, From Our Dark Side welcomes Lindsay Peters as Director and Project Mentor.

“Lindsay Peters is one of the world's leading experts on genre film. As a long time member of the senior management team of the Fantasia International Film Festival in Montreal and the director for over 6 years of its international genre co-production market, she has a tremendous depth of knowledge to help us take From our Dark Side to the next level!”  Sharon McGowan, Women in Film and Television Vancouver, Board Member and Dark Side founder.

Until April, Lindsay was the Executive Director of the Canadian genre industry hub Frontières, and spearheaded three annual events: a co-production market in July in Montreal at Fantasia, a travelling financing forum with editions in the Netherlands, Finland and Sweden, and a programming and networking platform at the Marché du Film - Festival de Cannes. Success stories from Frontières in recent years include Raw, Vivarium and TurboKid.

During our six years focusing on early project development, Lindsay embraced the From Our Dark Side Competition and welcomed its winners to the Frontières Co-Production Market where she created the Directed By Women Pitch Sessions that showcased these early pitches.

The program will now provide feature film teams with finance and packaging strategies for their projects, with a focus on marketing as well as pitch coaching for the international market.

“I am absolutely thrilled to be working with WIFT Vancouver to expand the excellent From Our Dark Side program," says Lindsay. “Together we will be creating some very exciting opportunities for a new generation of women working in genre film.”

WIFTV would like to thank their sponsors, Telefilm Canada, Super Channel and Creative BC.

The From Our Dark Side program is open for submissions on October 8, 2020 on FilmFreeway. The deadline to submit projects is November 20, 5pm PST.