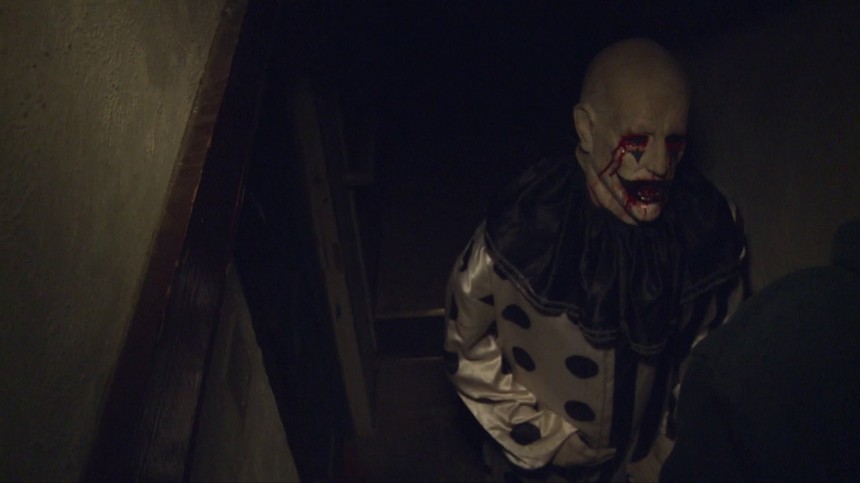 Horror distributor Terror Films has made a move to expand the digital footprint of their growing library of titles in a new partnership with Playnow Media, according to an official release.

The deal with Playnow Media offers the upstart label 20 owned and operated channels already launched across platforms like Roku, Amazon Fire TV, Apple TV, iOS, Google Play and others and they are expanding to 50+ VOD channels by the end of 2020.

The content for each VOD channel is carefully curated by genre experts, and most Playnow Media channels offer both ad-supported and ad-free content. Popular Terror Films titles in the “found footage” genre, such as The Taking of Deborah Logan and Hell House LLC, are available now on Playnow Media's POV Horror channel.

The balance of Terror Films' catalog is scheduled to launch across all Playnow subgenre channels soon. Some of those channels include Wicked Horror TV, Trashy Horror Movies, Scifi Movie Channel, and Zombie Television – among others.

A full schedule of titles and release dates will publish on Terror Films' website soon.