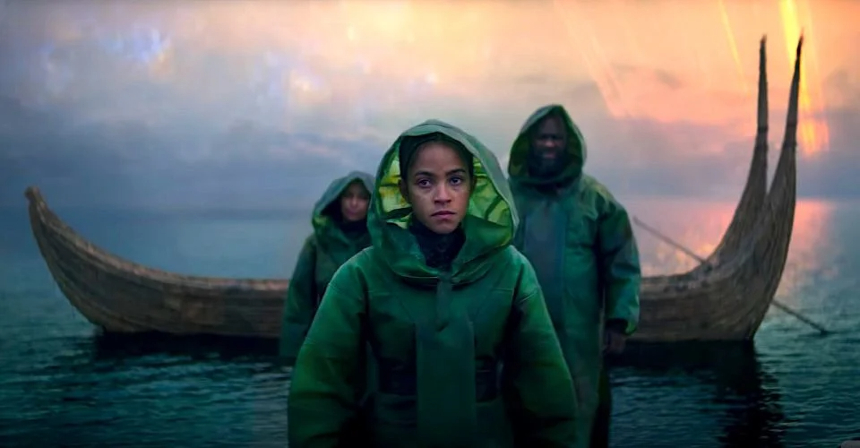 Denis Villeneuve's Dune has some serious competition, it seems.

Apple recently unveiled a teaser video for their lavish adaptation of Isaac Asimov's golden age sci-fi book series Foundation and it looks, simply, outstanding. The video, which is part trailer, part behind the scenes look, dropped as part of Apple's Worldwide Developer Conference.

The series, which will premier on Apple+ sometime in 2021, follows a band of exiles on their monumental journey to save humanity and rebuild civilization amid the fall of the Galactic Empire. It remains to be seen how closely it manages to bring Asimov's sprawling, intergalactic story to the screen.

For anyone who hasn't yet read any of the series, I found the first three books in the Foundation series to be immensely readable, even at a young age.