FINDING EDEN Trailer: So Much Pain, So Many Weapons 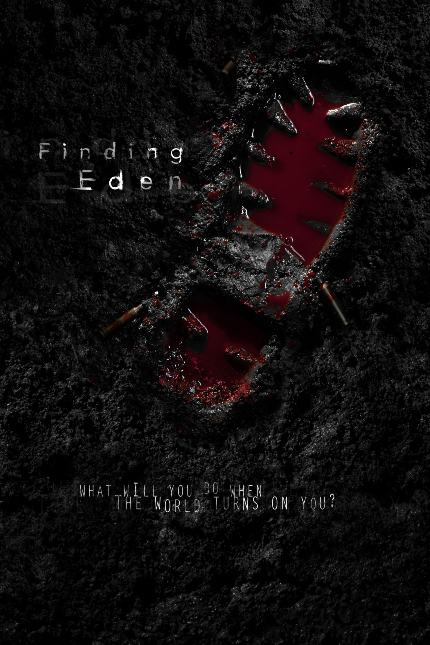 For an apocalyptic survival tale, this older bearded dude raps pretty poetic about pain, of all things.

Written by Kraig Swisher and directed by Rodney Aquino, Finding Eden has just been acquired by Freestyle Digital Media, which has scheduled the film to debut on DVD and North American VOD platforms on May 12, 2020. The cast includes Jason Sutton, Joseph Gatt, Tom Proctor and Michael Campion; Cody Fultz, Alex Frasier, and Kraig Swisher produced.

"Finding Eden tells the story of an Earth that begins dying when it shifts off its axis - and what happens when survivors must fight to survive in the dire wastelands within the wake of unrivaled disasters.

"Adam is one of those men. He protects his family at all costs, but when they're suddenly taken, Adam stops at nothing to rescue them from the evils of the new world. When Adam crosses paths with Fred -- another man on a mission to protect his people - he is set on a course to save his wife and son from the grips of a psychopath known as Donner, and ultimately lead them to safety."

Watch the trailer below. Two official stills are also embedded below; click to embiggen. 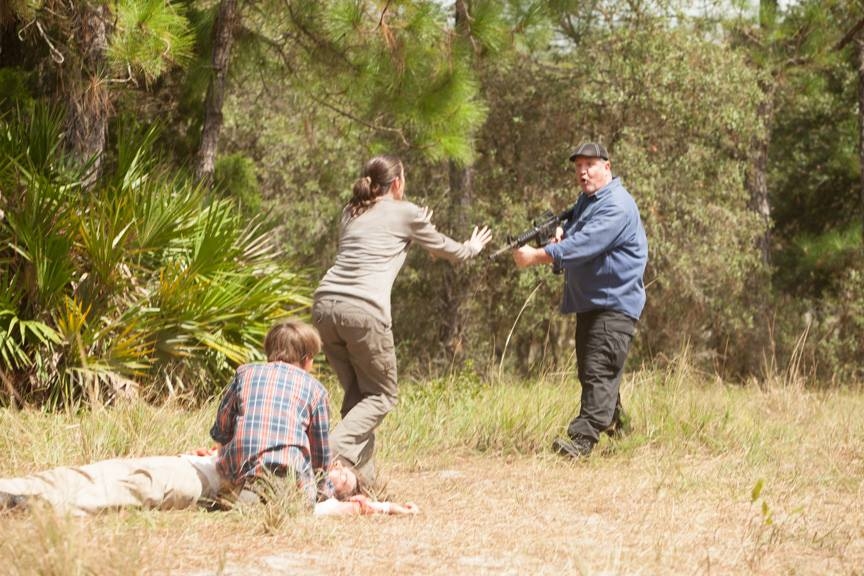 Do you feel this content is inappropriate or infringes upon your rights? Click here to report it, or see our DMCA policy.
Jason SuttonJoseph GattMichael CampionRodney AquinoTom ProctorUS