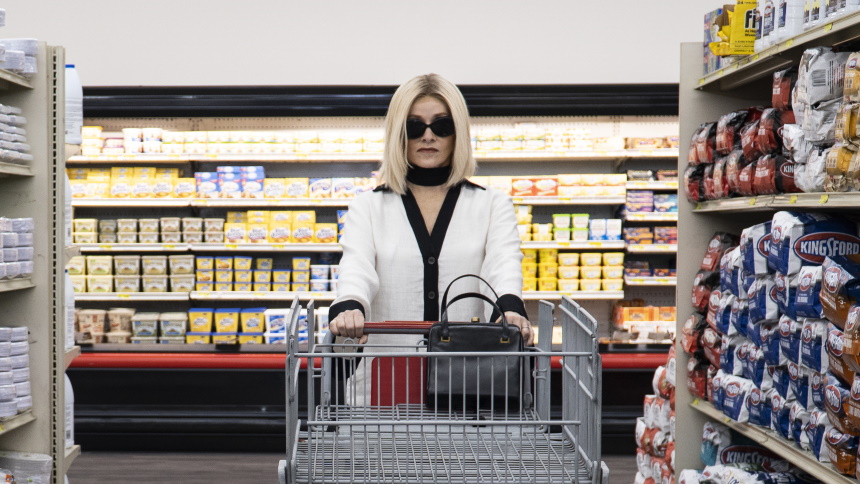 Today came the news that Travis Stevens directed Jakob's Wife wrapped its initial shoot in Canton, Mississippi. This sophomore feature comes hot on the heels of Stevens' debut film, Girl on the Third Floor's arrival on Netflix not too long ago. The director is probably best known as a prolific producer behind the scenes of films like Cheap Thrills, We Are Still Here, A Horrible Way to Die, and Buster's Mal Heart. With Jakob's WIfe he finds himself back in the director's chair with a cast of indie horror all-stars.

Here's what we know so far:

Anne, a woman in her late 50’s who is married to a small-town Minister feels her life and marriage have been shrinking over the past 30 years. Through a chance encounter with "The Master", she discovers a new sense of power and an appetite to live bigger and bolder than before. However, these changes come with a heavy body count and a toll on her marriage.

Jakob's Wife is produced and completely funded by AMP International, who have also worked on Fantasia hit, The Wretched, recent Sundance alum, The Amulet, Christmas zombie musical, Anna and the Apocalypse, and many more.