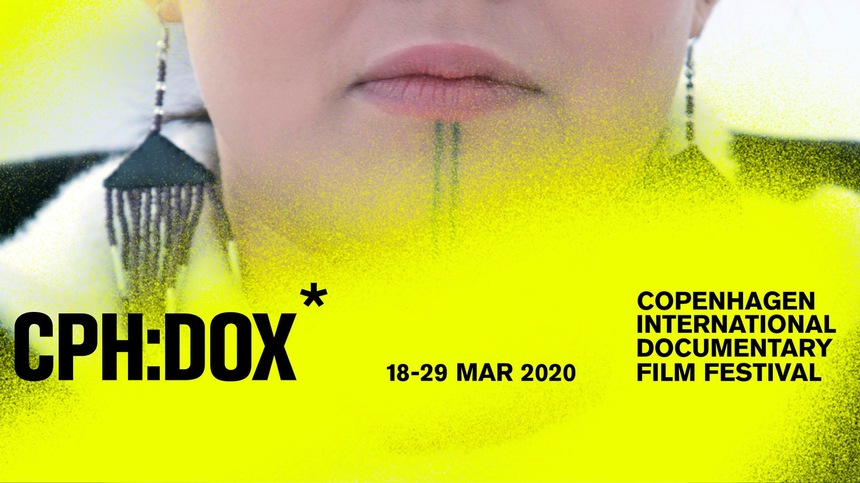 One of the biggest documentary film festivals in the world, CPH:DOX, Copenhagen International Documentary Film Festival, joins the ranks of film festivals opting for curbed online screenings,  such as SXSW, after severe restrictions following the COVID-19 pandemic. The original line-up of 220 films shrank to a carefully curated selection of 40 films.

The official statement from the festival:

In the light of the global crisis related to COVID19, and following the latest announcement from the Danish Government on March 11, 8.30PM further restricting public gatherings, CPH:DOX has decided to roll out its 2020 edition in a digital version.

Sadly, this means that the planned +700 screenings of 220 films will not take place. However, the festival has already taken necessary steps to launch parts of the festival digitally.

To this end, CPH:DOX has partnered with Festival Scope to make an online programme available for a local audience, highlighting a selection of this year's best Danish and international titles such as DOX:AWARD competition titles 'Songs of Repression' by Estephan Wagner and Marianne Hougen-Moraga produced by Signe Byrge Sørensen ('The Act ofKilling') and 'Long Live Love' by Sine Skibsholt.

In parallel, the festival is working towards having the six competition programmes judged online by the appointed juries as well as reviewed and covered by Danish and international film critics.

Also, CPH:DOX's industry activities, comprising the renowned co-production event CPH:FORUM as well as the five day CPH:CONFERENCE and the training activity CPH:LAB will be carried out digitally to a great extent. CPH:MARKET titles will be available for accredited guests on the Cinando platform.

The well known CPH:DOX social experience will have to reinvent itself in a whole new way, and the team is now working 24/7 to make it happen.

The festival unveiled the online line-up and it includes thought-provoking titles, such as a portrait of influential filmmaker Andrey Tarkovsky, Andrey Tarkovsky: A Cinema Prayer, directed by his son Andrey A. Tarkovsky, featuring a montage of rare and unseen footage and Tarkovsky's own musings recorded during his time; the Ross brothers' observation of closing a bar in Las Vegas, Bloody Nose, Empty Pockets; Alex Gibney´s Citizen K and his true-crime documentary Crazy, Not Insane about serial killers; a psychosocial experiment documenting abuse of minors online, by Barbora Chalupová and Vít Klusák, Caught in the Net; a portrayal of Margaret Atwood by filmmakers Nancy Lang and Peter Ryamond, Margaret Atwood: A Word After a Word a Word is Power; and Ai Weiwei´s film about the abduction of 43 Mexican schoolchildren in Vivos, among others.

The full line-up is available here.

The online screenings are accessible for viewers located in Denmark.

Do you feel this content is inappropriate or infringes upon your rights? Click here to report it, or see our DMCA policy.
Copenhagen International Documentary Film FestivalCPH:DOX 2020