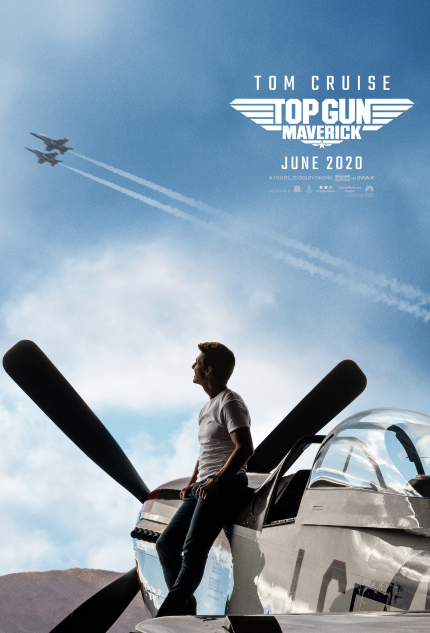 The aging star still looks quite good, physically. Unlike the original movie, directed by Tony Scott and released in 1986, it's not yet clear what challenge(s) Mr. Cruise -- sorry, "Maverick" -- will be facing in the new film, though we can expect at least the following:

Do you feel this content is inappropriate or infringes upon your rights? Click here to report it, or see our DMCA policy.
jennifer connellyjoseph kosinskitom cruisetop guntop gun maverick