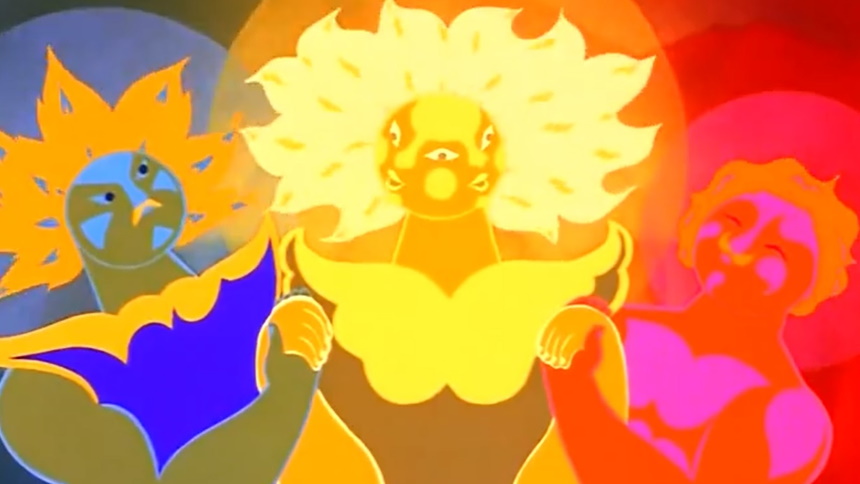 The Shivers Film Festival in the German city of Konstanz can pride itself with a killer line-up of new films each year, but the roster always also contains the odd classic or two. This year, Ridley Scott's seminal Alien got the royal treatment, but the fest also had another classic prepared for its visitors: a 4K restoration of Marcell Jankovics' 1981 animation feature Fehérlófia, also known as Son of the White Mare.

Based on Hungarian mythology and taking its story-cues from a 19th century poem by László Aranys, Fehérlófia tells the story of a boy who is born from a white horse. As the boy grows up into an adult, the horse's milk he feeds on transforms him into the strongest man in the world, stronger even than his two siblings. Together, the three brothers set out to rescue three princesses, held prisoner in the underworld by three giant dragons.

What immediately becomes apparent when watching the film is its art direction. For this fairy-tale, Jankovics used a style which is abstract, psychedelic, and extremely colorful. The only other work I can really compare it with would be Yuasa Masaaki's series Kaiba (or parts of his film Mind Game). I would not be surprised if Jankovics turns out to have been a major influence of Yuasa. 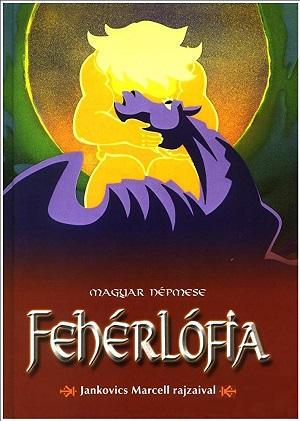 In this style, there is always something interesting to watch, which is a good thing as the story itself formally follows the fairy-tale rule that each thing happens three times. Bar part of the finale when our hero needs to settle things by himself, for most of the films you see two brothers fail and a third one succeed, a plot device which wears out its welcome after a while.

Of course, all that falls on the side once the dragons get battled. A sight they are too, as Jankovics deliberately used modern concepts of machinery for his dragons, instead of the usual reptile versions.

Marcell Jankovics obviously has a distinct vision and boldly followed it. The end result is aimed at adult lovers of animation rather than children, though not in a way which will offend (unless you're allergic to nipples). All in all, I really liked Fehérlófia.

Currently, the 4k restored version of Fehérlófia is travelling festivals worldwide, and home Blu-ray versions are being planned for 2020. 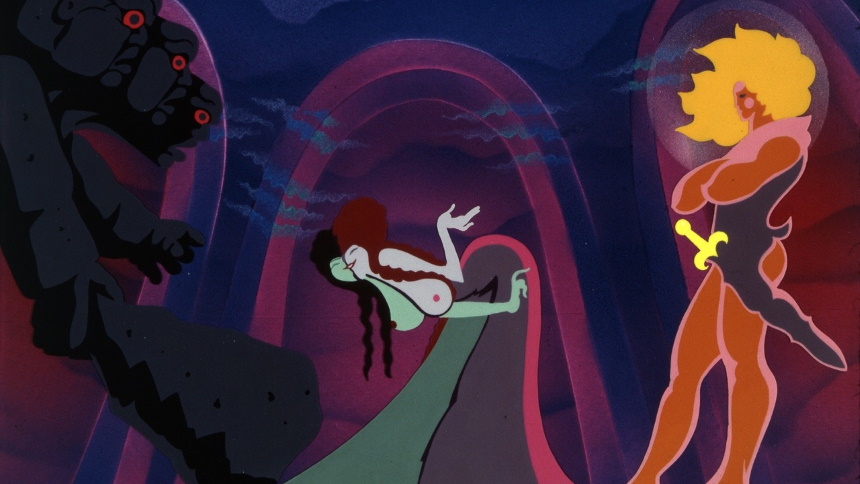