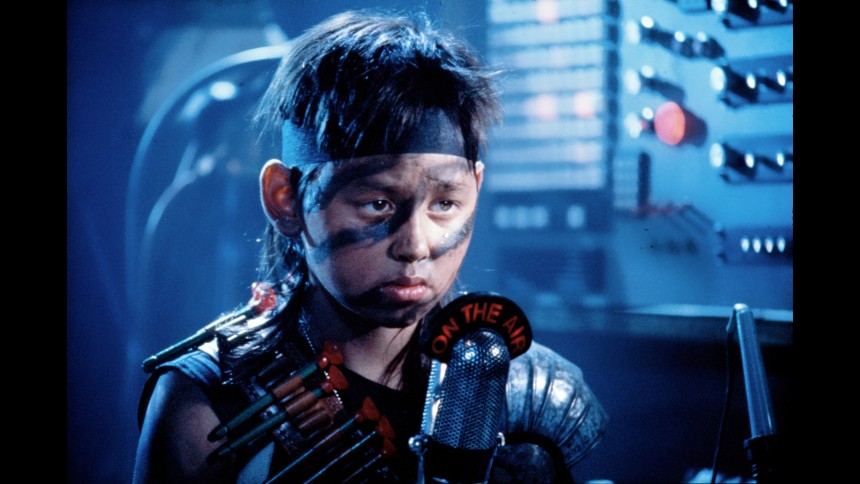 Hey kids, when you're home alone, don't let strangers into the house.

In September 2018, Fantastic Fest programmer Annick Mahnert introduced me (and hundreds of other people in a packed theater) to the sheer audacious pleasure of something I'd never heard of before.

Deadly Games (aka 365 Code Pere Noel, Game Over, Dial Code Santa Claus) tells the tale of a young boy who is pitted against a deadly intruder, dressed as Santa Claus, in the family home. Without any assistance in sight, the boy sets traps to protect himself and ensnare the intruder until help arrives.

As I wrote after that first viewing (on 35mm):

"I was utterly bowled over with happiness. Sure, it's your standard clever kid vs Santa Claus home invasion tale (?!), made before Home Alone, but it's exceptionally smart, funny and kinda fiendish too. It's a great family action movie for families who hate the holidays."

In her Fantastic Fest program note, Mahnert gave the plot synopsis: "Thomas is a 9-year-old whose mom is the CEO of a toy store. The lucky kid gets to try all the toys and transforms his home into a battlefield where he chases his dog JR around and treats his grandpa as a prisoner. With his mom not coming home for Christmas night, he logs onto the Minitel and starts chatting with Santa, inviting him to visit -- with fatal consequences."

What I remember most from the screening is the creeping feeling of joy that spread through my body. I liked the premise and the traps are very clever, but what that doesn't communicate the emotions that emanate off the screen. All credit to director Rene Manzor, who films in a fluid, compulsively watchable style that makes it irresistible.

Also, his son plays young Thomas and his brothers scored and produced the film, which I don't believe ever received a home video release in the U.S. Now it's available to stream on Shudder; will wonders ever cease?

Summing up: A gift that keeps on giving. 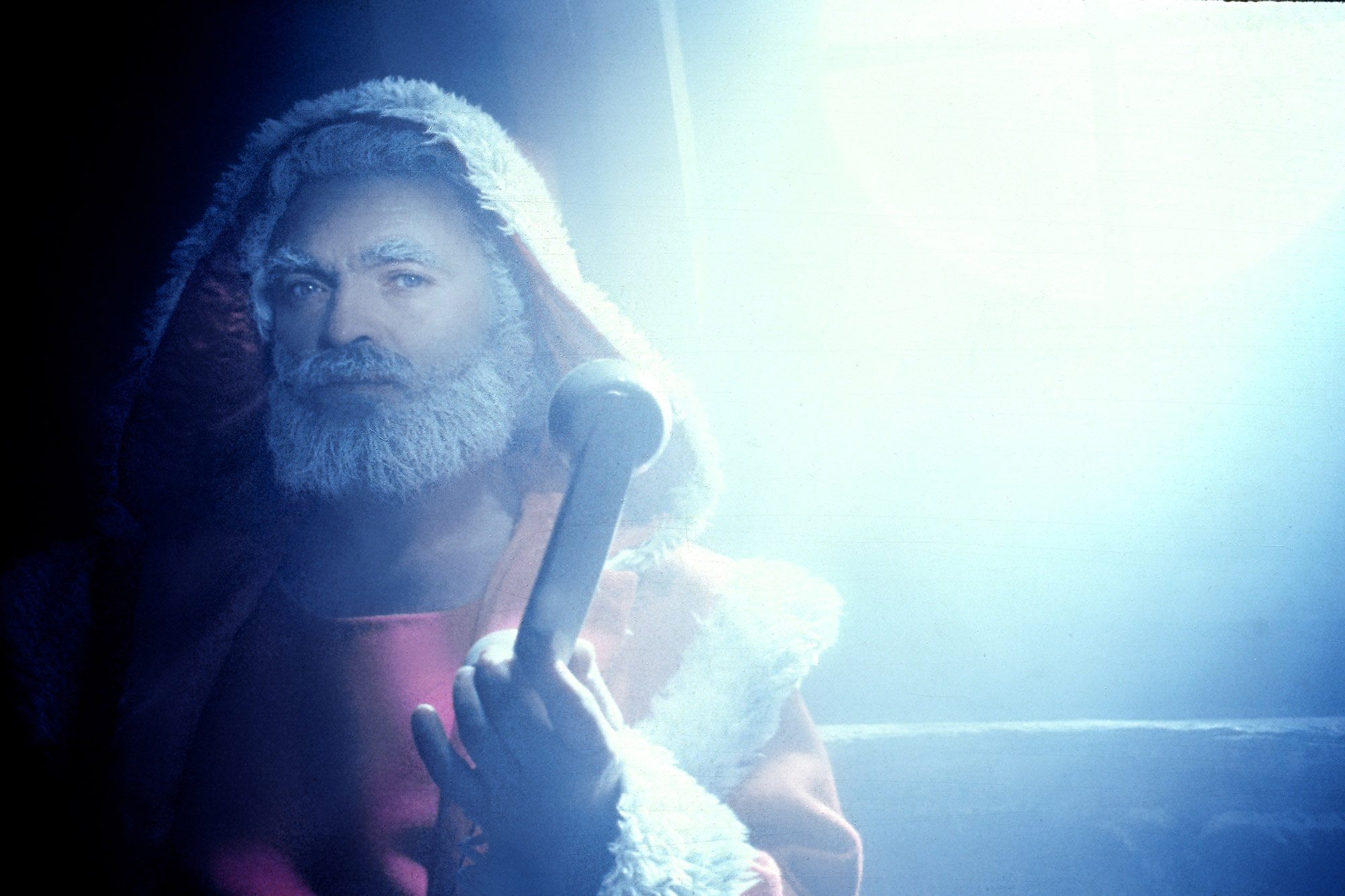 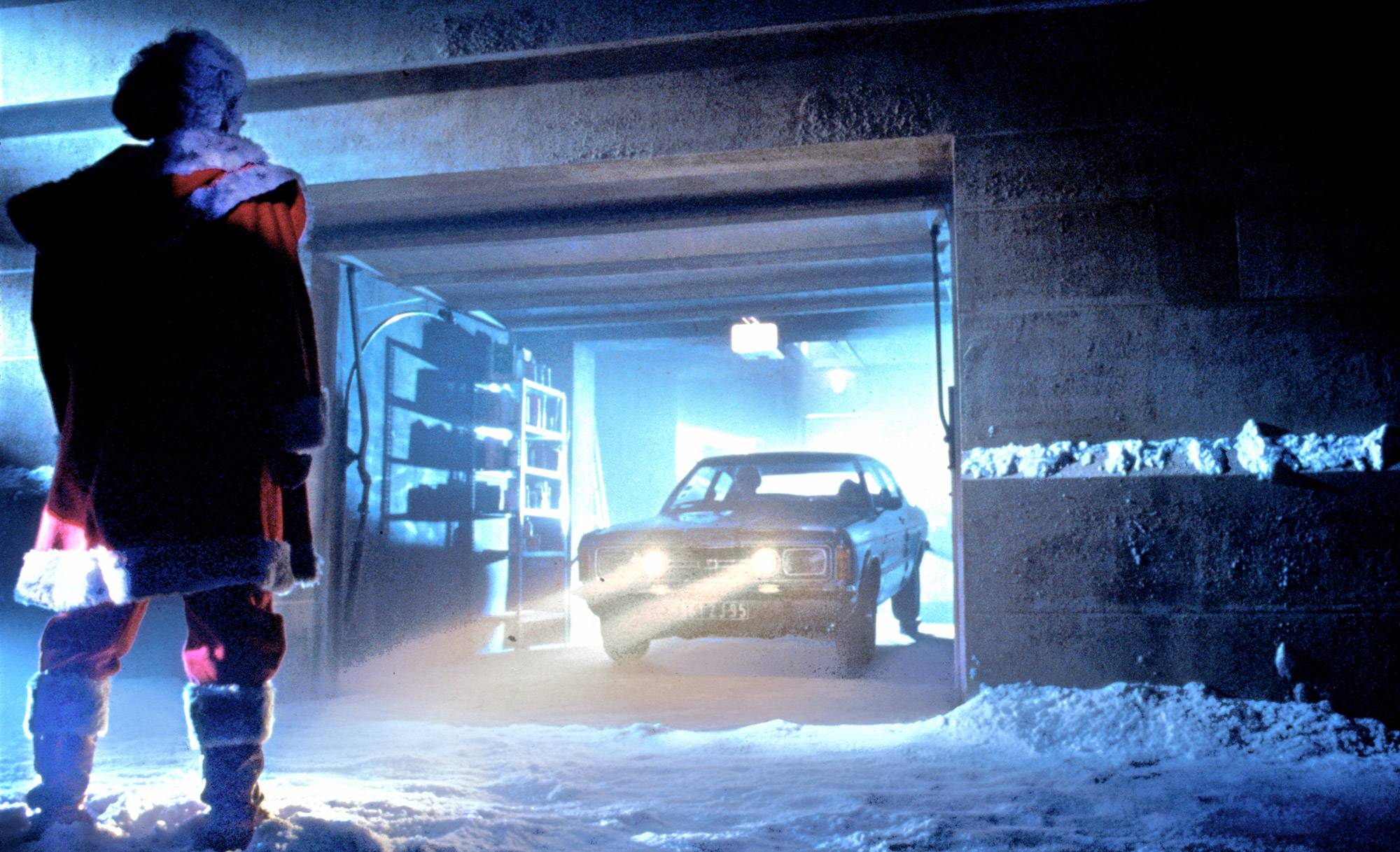 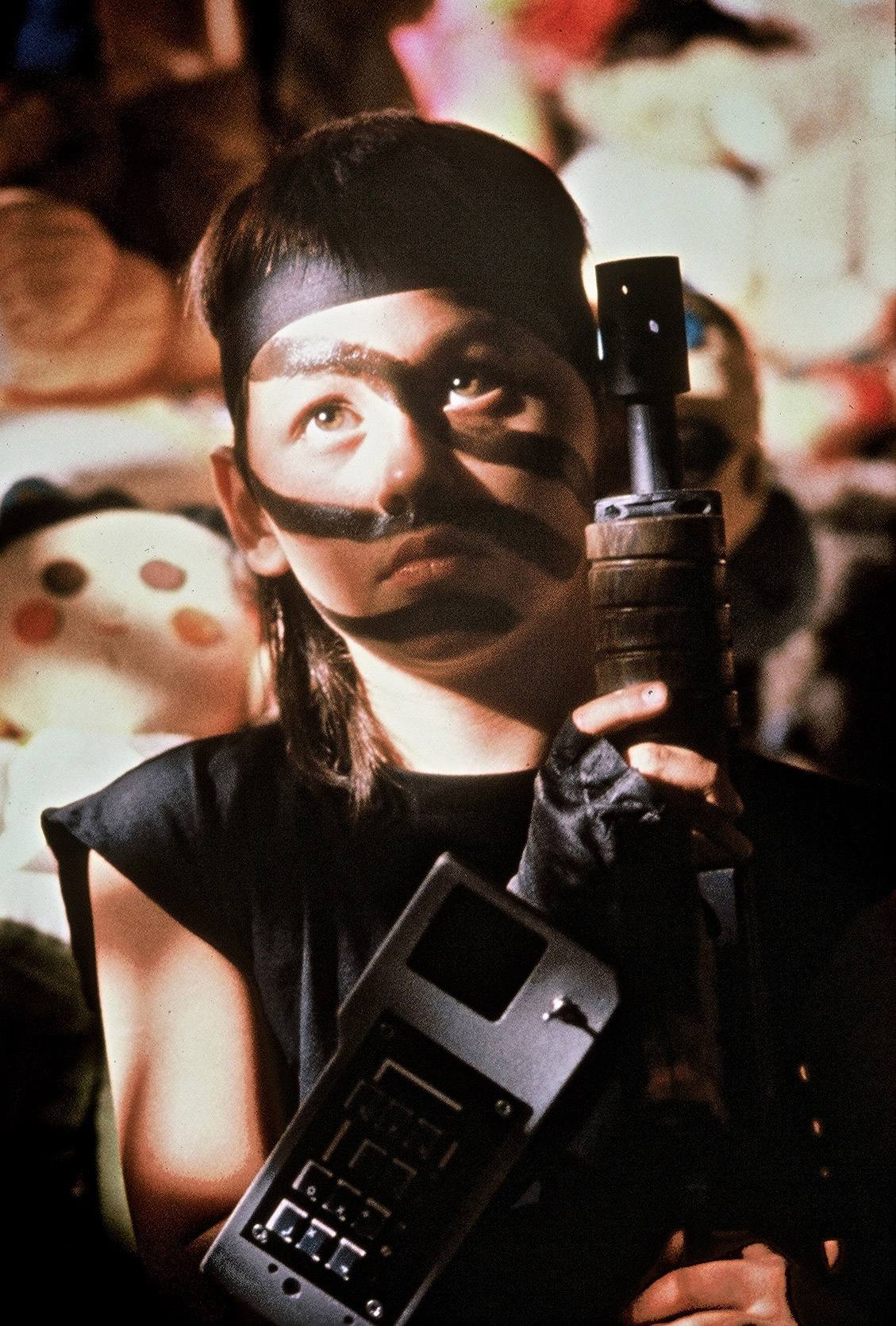 Do you feel this content is inappropriate or infringes upon your rights? Click here to report it, or see our DMCA policy.
Code Pere NoelDial Code Santa ClausGame OverRene ManzorShudder