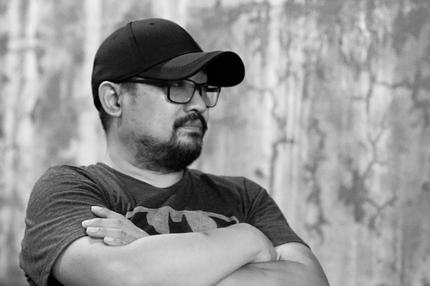 Filipino Director Pedring A Lopez has made quite a name for himself with such projects as Nialang/The Entity which pitted a Manilla Cop and a Yakuza Princess played by former AV superstar Maria Ozawa against a soul-stealing demon, and the slick widely acclaimed female driven action thriller Maria, starring Christine Reyes as a former assassin whose past life comes back to haunt her and brings her back to battle. The film was a huge success on Netflix around the world and he's currently developing a sequel amongst other projects. 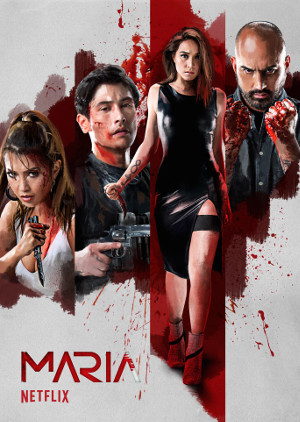 When a teenager in the Philippines goes missing, his mother calls upon former Black Ops soldier John Craig, a man known to go above and beyond the law to get the job done.

As the teenagers trial date approaches, John and his team must plan the ultimate escape, not only from the rising tensions in Manilla but also from the demons of John's past.
The film is being produced by MAM Holdings and its newly established production arm, which is currently developing  a slate of high impact, high budget action thrillers and American films including another two titles for Lopez all geared for North America and worldwide release. McDermott says that bringing Hollywood level production with robust international film finance gives his new production banner ample room to grow and create content for a more global audience. This also gives film makers like Lopez a new international voice and a much wider reach. After Escape, Lopez will immediately start on a Military centric action film based on current headlines, he adds
With full cast and crew announcements expected soon, the film's International sales are being handled by Blue Fox Entertainment in LA.

Lopez also has a number of other projects in development for Film & TV including the original series Sellblock & AOC: Asian Organized Crime, and a number of features as both Director & Producer including the Zombie actioner Noriko which he will produce alongside Mike Leeder for Director Arne Venema, and a modern day take on Hamlet that Leeder & Lopez will produce set in the Manilla criminal underworld.
Sign-In to Vote
Tweet Post Submit