Review: HUMAN LOST, Long Life Ain't What It Used to Be

The new anime film adaptation of 'No Longer Human' is filled with dynamic action but paints a dark future. 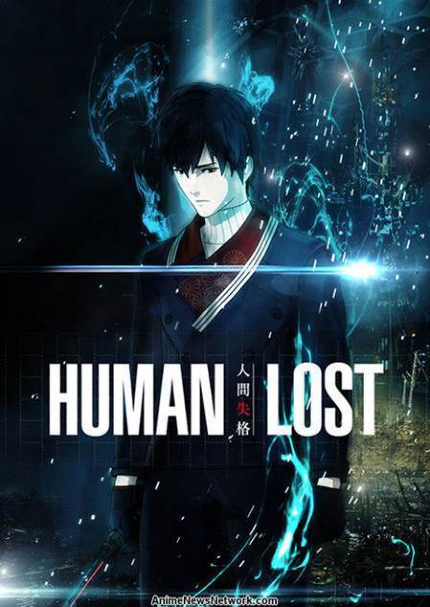 The future's so bleak, you won't need shades.

Human Lost
The film screened in select U.S. theaters last night in a subtitled version and will screen again tonight, October 23, 2019, in a dubbed version via Funimation Films. It will screen in select theaters in Canada on November 6 (subtitled) and on November 9 (dubbed).

Directed by Kizaki Fuminori (Afro Samurai), with Motohiro Katuyuki (Psycho Pass) serving as executive director, the film is set in the year 2036, when a medical breakthrough has made it possible for humans to live much longer than previously thought possible. Celebrations are held as more and more humans pass well beyond a century of life. Is it really life as we know it, though?

The technology is expensive, of course, and so is limited to wealthy people. They are transformed with the injection of nanobots, which can fight off disease as well as other bodily trauma. Divided into two economic classes, "The Inside" portion of the city protects the wealthy and elite, while the poor people are left to fend for themselves.

Oba Yozo (voiced by Miyano Mamoru in Japanese and Austin Tindle in English) has been suffering from nightmares. One night, he decides to join his friend on an attempted excursion into "The Inside," where the disadvantaged are never allowed. Before Yozo and his friends can ride their motorcycles into the lap of the elite, they are taken down by security forces. But something strange happens to Yozo; his nightmares are unleashed and a hidden power within him leaps forth. Soon he is identified as either a threat to everyone living within The Inside or the only hope for mankind.

The film's grand themes are carried out within a structure that is driven by extended, superbly choreographed action sequences. The animation paints a menacing picture of the future, where technology has broadened its scope, without much thought of the ramifications by most people. There are a few people, however, who are very much concerned about the future, and they have taken it upon themselves to pursue their competing visions to help mankind.

Human Lost is filled with despair for the human race, most especially Yozo. Original author Dazai Osamu took his own life in 1948, at the age of 38, and to some extent, the characters in the film reflect a suicidal desperation. It's not that they want to die; rather, they want to end the pain they are suffering from.

Hope is held out as a distant possibility, at best. It's a sliver, but it's something. Meanwhile, the repurcussions from rampant, sometimes ill-advised technological advances come home to roost. Someone's got to clean up the mess.

Summing up: Watch the movie with a friend. Admire the action and the realization of a bleak vision. Think about the future you want to see. 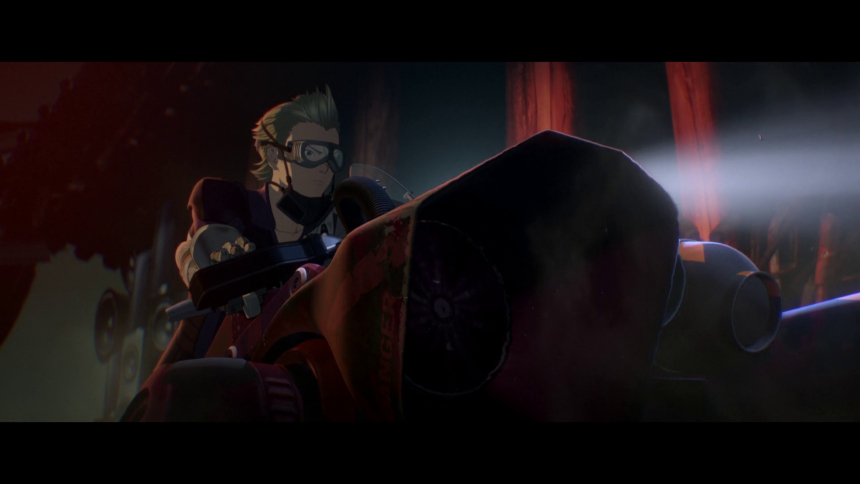 Do you feel this content is inappropriate or infringes upon your rights? Click here to report it, or see our DMCA policy.
animeFunimation FilmsJapanKizaki FuminoriMiyano MamoruMotohiro KatuyukiNo Longer Human