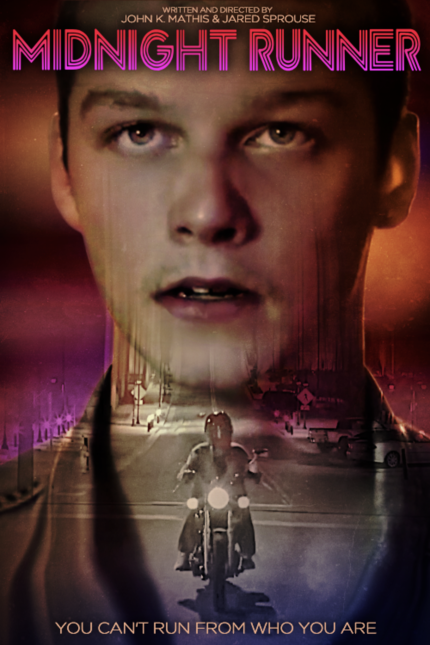 The film centers around Ian (Ben Weinswig), a quiet loner who can't seem to escape his mysterious and violent past. Soon after moving in with his Aunt (Dawn O'Donoghue), he encounters Kurdt (Mekhai Lee), the leader of a local high school gang.

Kurdt has deep ties to Officer Wilson (Tavis L. Baker), a corrupt cop who secretly controls Kurdt from the shadows. Ian soon finds himself in the middle of a murder cover up. But, he finds a friend in Terry (Noah Crandell), a trustworthy dealer in the group with a dark secret and a soft spot for Ian. However, it's Ian's relationship with Anna (Julia Crytser), a local girl, who will do anything to survive, which might just lead to his own undoing.

When tackling the subject matter of their indie film, Mathis and Sprouse stated: "The myth of a loner coming to a new town and getting mixed up in the wrong crowd is a powerful one. Also, we thought setting it within a high school, with a neo-noir and French new wave influences, was something that has rarely been seen before. So, we willed it into existence with the help of the cast and crew."

Check out the Midnight Runner trailer below: