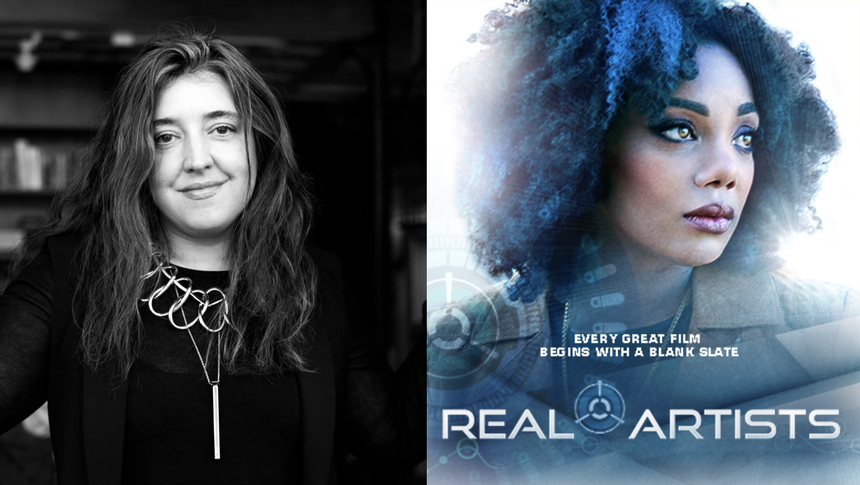 Filmmaker Cameo Wood has been nominated for a Northern California Area EMMY Award for her work as producer of the project "Real Artists.” This is the latest of many honors Wood has received for the film, which she also wrote and directed. In 2018 she was awarded an AT&T Film Award for Best Short by an Emerging Filmmaker, and "Real Artists" has played in over 100 film festivals.

"Real Artists" is a science fiction story about a young woman who scores a dream job at an animation studio, only to learn all is not as she expects behind the curtain. It explores the idea of what it means to be a "real artist" in the age of artificial intelligence. The film was created with a majority female and minority cast and crew.

Cameo Wood is currently in development on a feature film. She is also the co-founder of the newly created Coven Film Festival, which supports emerging female-identifying filmmakers.

The EMMY Award ceremony will be held on June 8th in San Francisco.

Do you feel this content is inappropriate or infringes upon your rights? Click here to report it, or see our DMCA policy.
cameo woodemmyemmy awardsreal artiststiffany hines