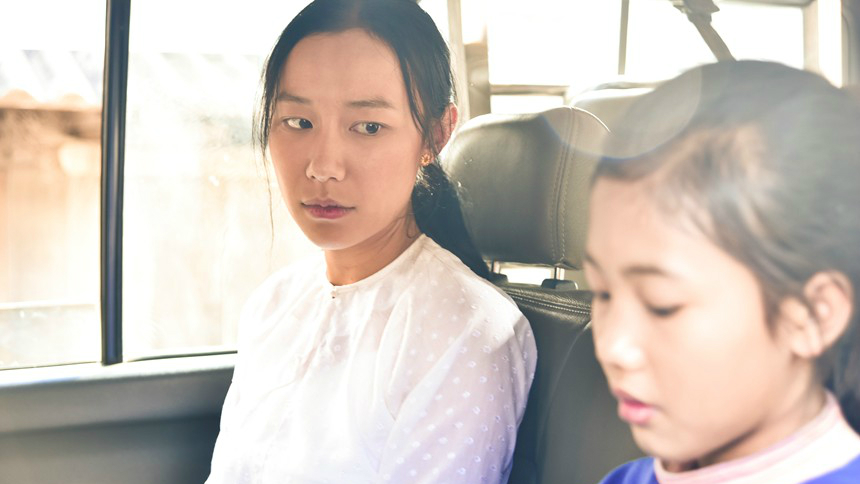 Also included is a retrospective of sixth-generation Chinese director Lou Ye, who made a splash on world cinema stage with such films as Suzhou River and Purple Butterfly, and who ran afoul of government authorities with his 2006 film Summer Palace, a drama centered on the 1989 student protests that culminated in the crackdowns of Tiananmen Square, earning him a five-year ban from filmmaking. His new film The Shadow Play has recently opened in China. It's an impressive body of work well worth revisiting.

Here are three notable features in the lineup:

Tsai Ming-liang collaborator Pengfei's second feature The Taste of Rice Flower (pictured at top) is a lovely film that's my favorite out of the films I've seen so far. It deals with the rural/urban divide that's become a very significant feature of contemprary life in China.

It's set in a village near the Sino-Burmese border populated by the Dai ethnic minority. The narrative concerns Ye Nan (Yang Ze), a woman returning to her home village after a stint working in Shanghai seeking to reconnect with her daughter Nan Hang (Ye Bule), who's been raised by Ye Nan's father in the interim.

The mother, however, is confronted with a sullen, resentful daughter more interested in playing with games on her phone than talking to her mother, and getting into petty crime with her best friend Nan Xianglu (Ye Men). In this village, the generation gap is quite stark, with the population mostly made up of older people and very young folks, with the middle generation away to earn money in the cities. Parental and religious authority is waning; young folks flock to the local Buddhist temple not out of any sense of piety, but because that's the best spot for free wi-fi.

Pengfei lived for a year in the area among the residents before filming, and it shows in the attention to detail embedded in the strikingly beautiful pastoral landscapes captured by his camera, as well as the lack of sentimental exotification in his scenario. It's a film with a gentle flow that carries the viewer along with it, leaving one with the feeling of a warm embrace. 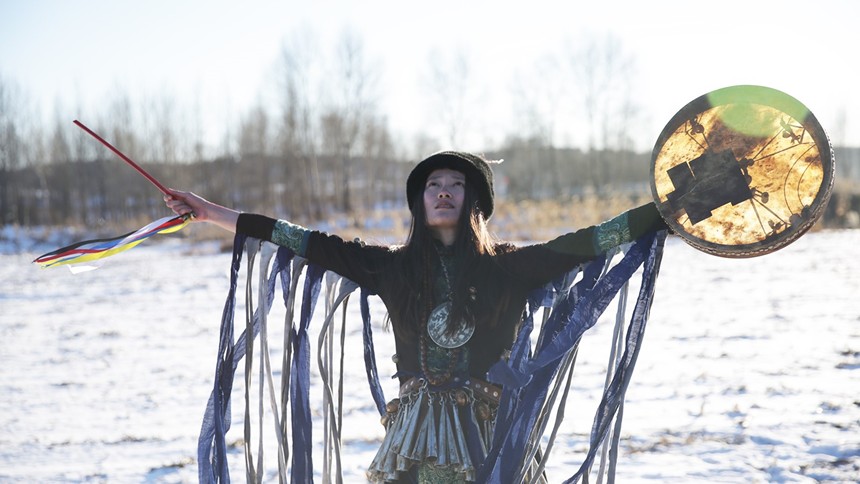 Another intriguing and visually striking mainland Chinese film at the fest is Cai Chengjie's debut feature The Widowed Witch, the winner of the Tiger Award at the 2018 Rotterdam Film Festival, and much like The Taste of Rice Flower is a vivid look at rural village life. But unlike that film, Cai's vision is much darker, more sardonic, and invested with a potent feminist edge.

Erhao (Tian Tian), the woman at the center, has lost her third husband to an explosion at a fireworks factory where he worked and where Erhao was injured. After this, she's ostracized by the community and deemed cursed; they consider her to be the titular "widowed witch." She must continually fend off the predatory advances and propositions of the village men, including a disturbing rape at the hands of a family member, a scene shot from her POV as she lies mute and bedridden while recovering from the explosion.

Erhao uses this witch designation to her advantage, as she embraces the community's perception that she now has special powers of healing, which she uses to try to improve her dire circumstances of being homeless and living in her van. There's much magic realism in this scenario, as seemingly supernatural events begin to occur in her presence. Filmed mostly in stark monochrome with occasional bursts of color bleeding into the frame, this is a haunting and memorable work. 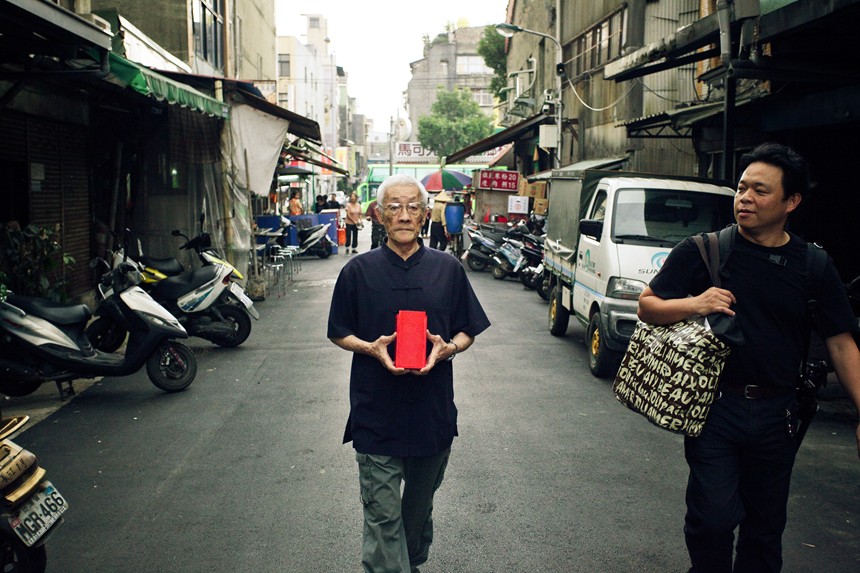 Yang Li-chou's documentary Father has a dual meaning embedded in its title. One of these meanings refers to the long shdow cast by the father of its subject Chen Hsi-huang, a practitioner of budaixi, traditional Taiwanese puppet theater.

Chen's father is none other than Li Tien-lu, a budaixi master who was a frequent actor in the films of Hou Hsiao-hsien and the subject of Hou's masterwork The Puppetmaster. (Hou was an executive producer and interviewee in the film.) Chen didn't inherit Li's puppetry company (his younger brother took that honor), but started his own company, yet he's almost always introduced by others onstage as the son as Li Tien-lu. This overshadowing by Chen's late father streteches well into his own advanced age, causing him much emotional difficulty; his relationship with his father was quite strained, as Li was mostly an absentee father.

Chen is also a sort of father to the younger puppeteers he oversees in his company, whom he hopes will continue the art of budaixi after he's gone. The fate of the art is far from certain, since interest among audiences is rapidly waning. Also, he's concerned by the traditional ways being diluted by younger puppeteers who add vulgar flash to their shows, and who perform in Mandarin rather than the native Taiwanese language as was traditionally done.

Chen's willing to teach his techniques for free to anyone willing to learn, even to foreigners. The film has a self-reflexive quality, as Chen uses the film as a way to preserve his techniques, which are shown in detail, down to the hand movements and creation of the puppets themselves. The film concludes with a charming puppet play performed by Chen and a younger protege, poignantly conducted in an empty theater with no spectators.

For more information on these and other films, and to purchase tickets, visit CineCina's website.

Do you feel this content is inappropriate or infringes upon your rights? Click here to report it, or see our DMCA policy.
CineCina Film FestivalFatherThe Taste of Rice FlowerThe Widowed Witch

More about The Taste of Rice Flower