The big Austin festival of movies, beer, movies, tech weirdos, movies, bbq, movies, hipster musicians, and movies is about to kick off again tomorrow. Our svelte but nimble team on the ground has culled through the massive listings and has a handful of movies to highlight for you. We'll be back tomorrow to look at the Midnight and Visions programs in depth. Until then, here's everything else.


J Hurtado and Rodney Perkins contributed to this story. 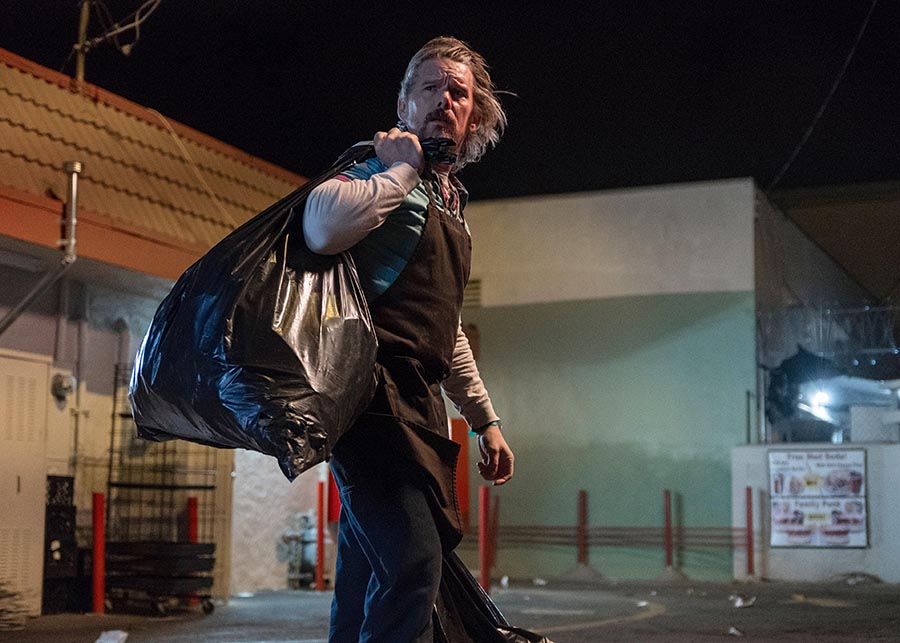 Adopt a Highway
Upgrade star Logan Marshall-Green directs Ethan Hawke in this story of an ex-con who finds a baby in a dumpster. It's produced by Blumhouse and Divide/Conquer. - Ryland Aldrich 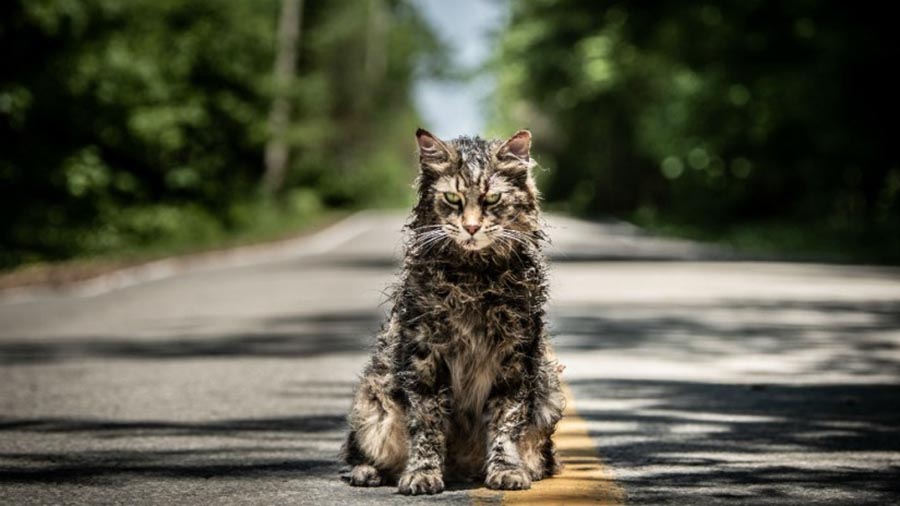 Pet Sematary
In a world saturated by horror remakes, this new adaptation of the Stephen King classic shows promise due to the men at its helm. Starry Eyes directors Kevin Kolsch and Dennis Widmyer attempt to recapture the terror of one of King's most affecting stories . - J Hurtado 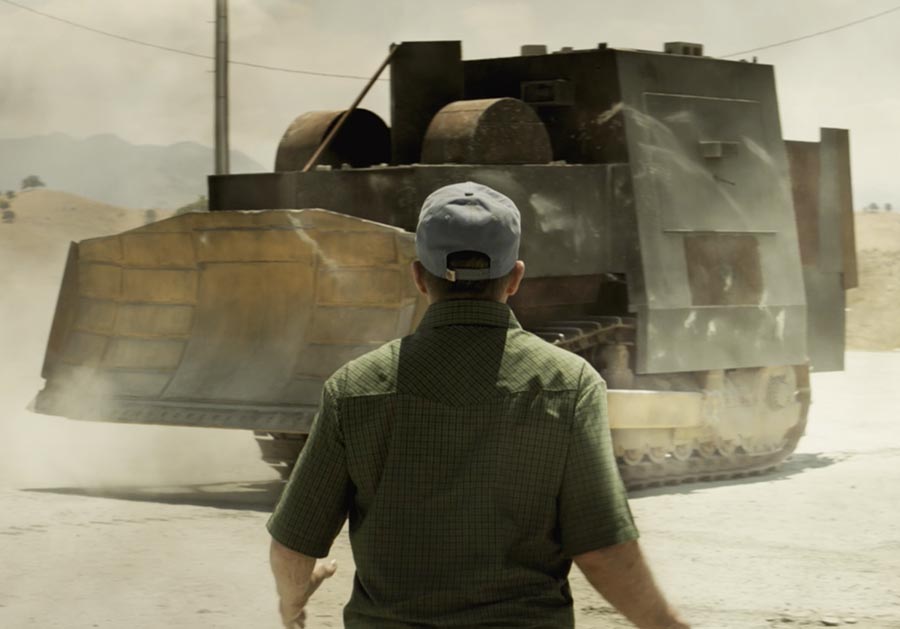 Tread
An infamous incident in which a man wrecks an entire town using an fortified bulldozer is explored in this doc by Paul Solet (Grace). - Rodney Perkins 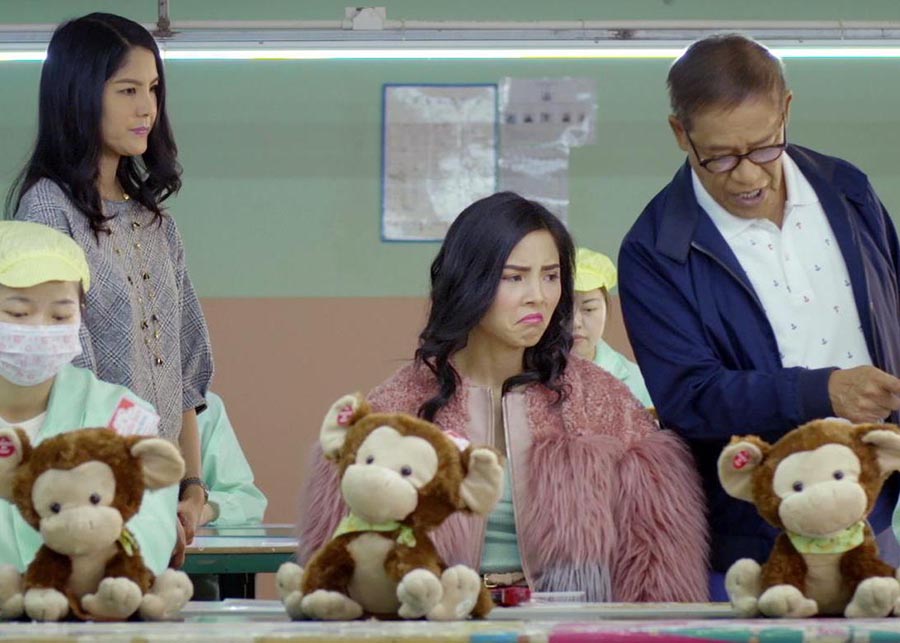 Go Back to China
Emily Ting had all kinds of fun with her narrative feature debut Already Tomorrow in Hong Kong. Her latest stars Anna Akana as a spoiled rich girl and looks just as enjoyable. - Ryland Aldrich 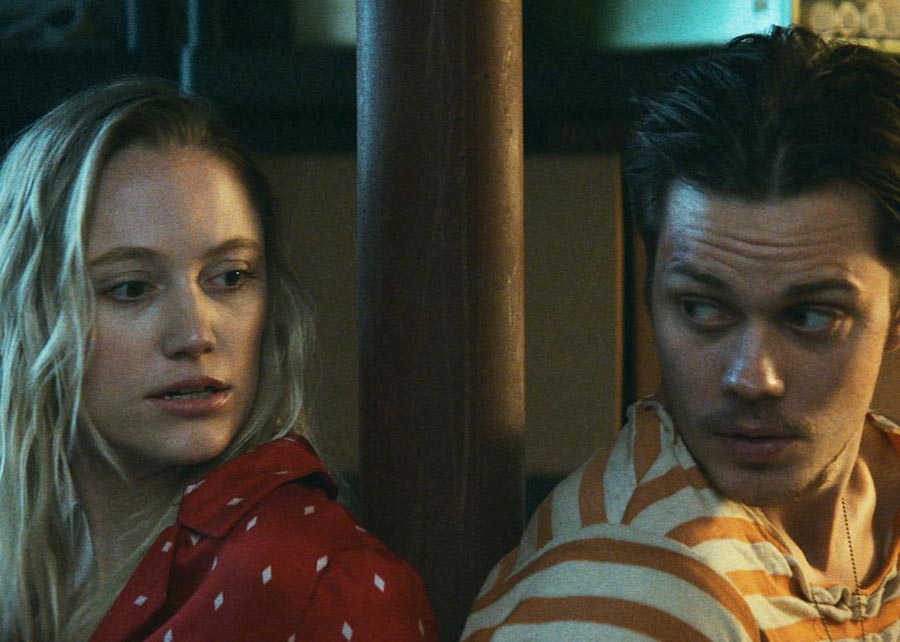 Villains
Body directors Dan Berk and Robert Olsen direct Bill Skarsgard, Maika Monroe, Kyra Sedgwick, and Jeffrey Donovan in this comedy about criminals breaking into a house that they will regret. - Ryland Aldrich 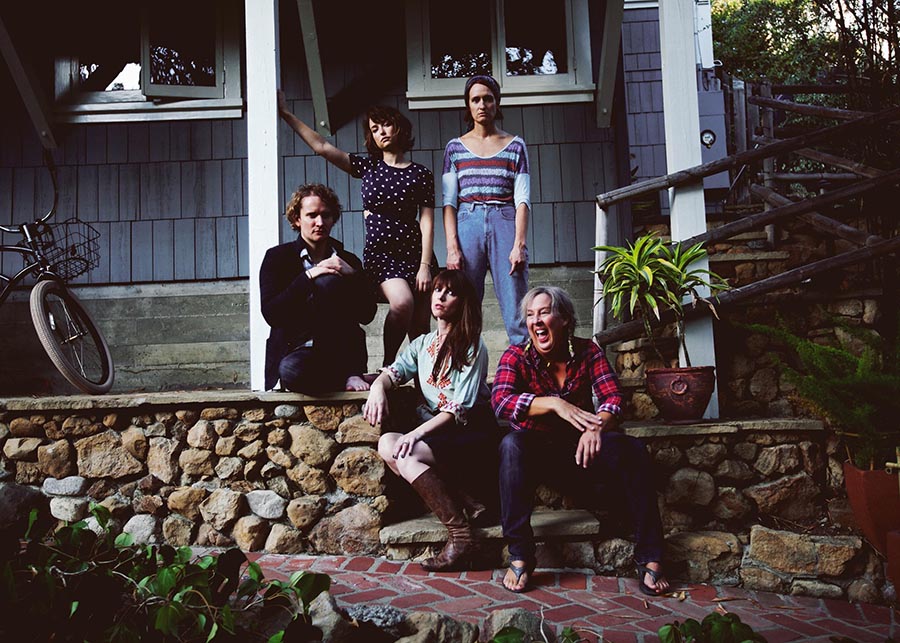 Mother's Little Helpers
If you know film festivals, then perhaps you know the RVIP. And if you know the RVIP, then you know Kestrin Pantera. But did you know she directed a feature and it's premiering at SXSW? This indie dramedy tells the story of a dysfunctional family gathering to sort out their shit upon a terminal diagnosis from their mother. Rock on! - Ryland Aldrich 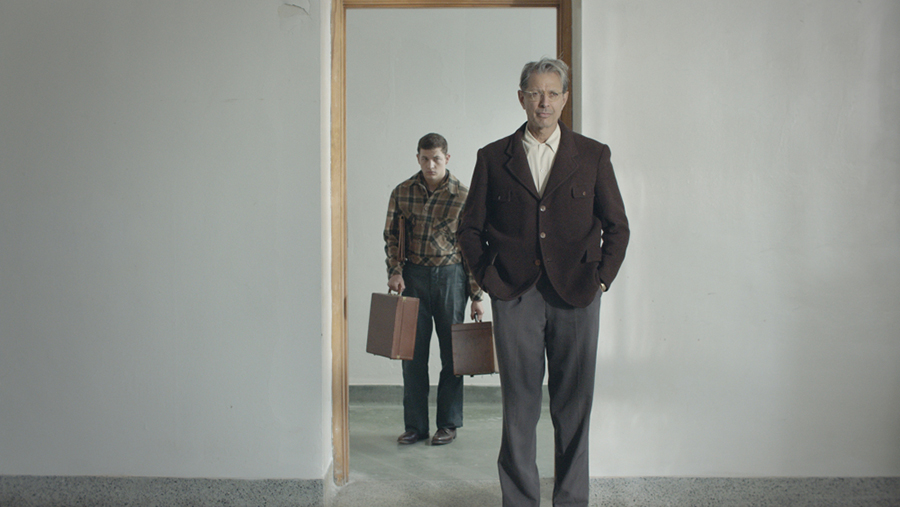 The Mountain
I know nothing about this film other than the fact that it's directed by professional agitator Rick Alverson (Entertainment, The Comedy), and that is all I need to know. - J Hurtado 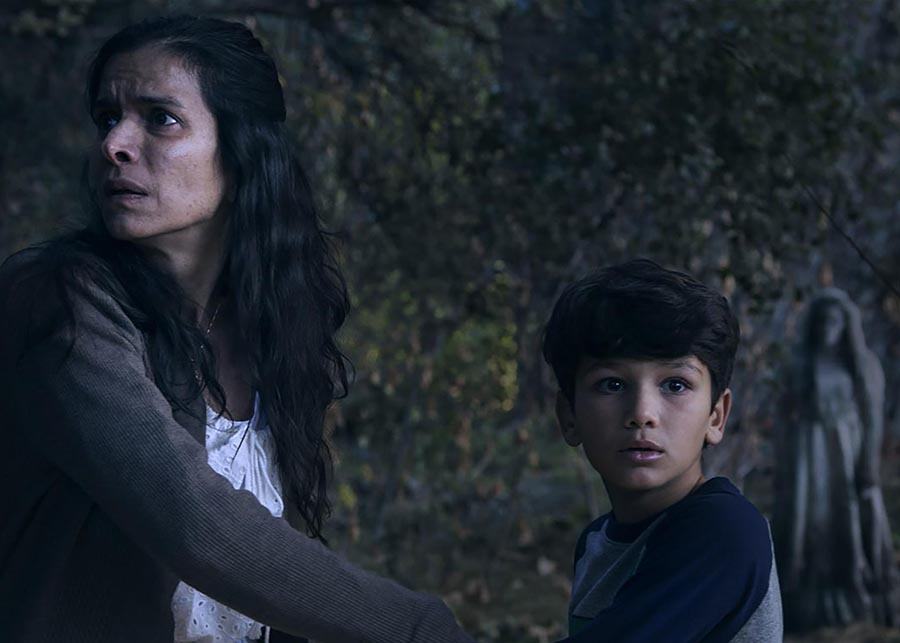 The Day Shall Come
This is Chris Morris’ highly anticipated follow-up to the darkly hilarious Four Lions. - Rodney Perkins 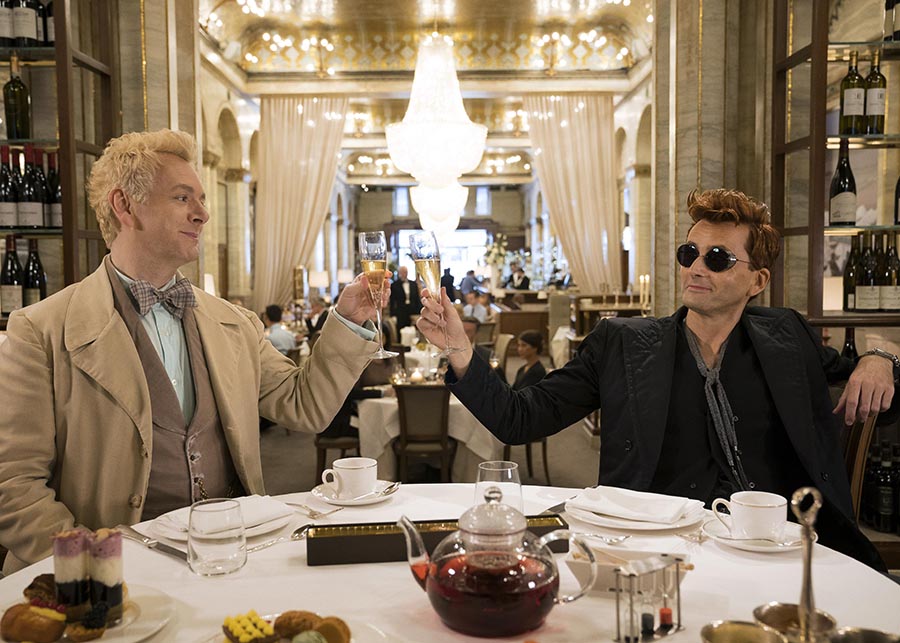 Good Omens
A 6000-year-old angel and demon played by Michael Sheen and David Tennant team up to stop the impending apocalypse in this Neil Gaiman-written series from Amazon. - Ryland Aldrich 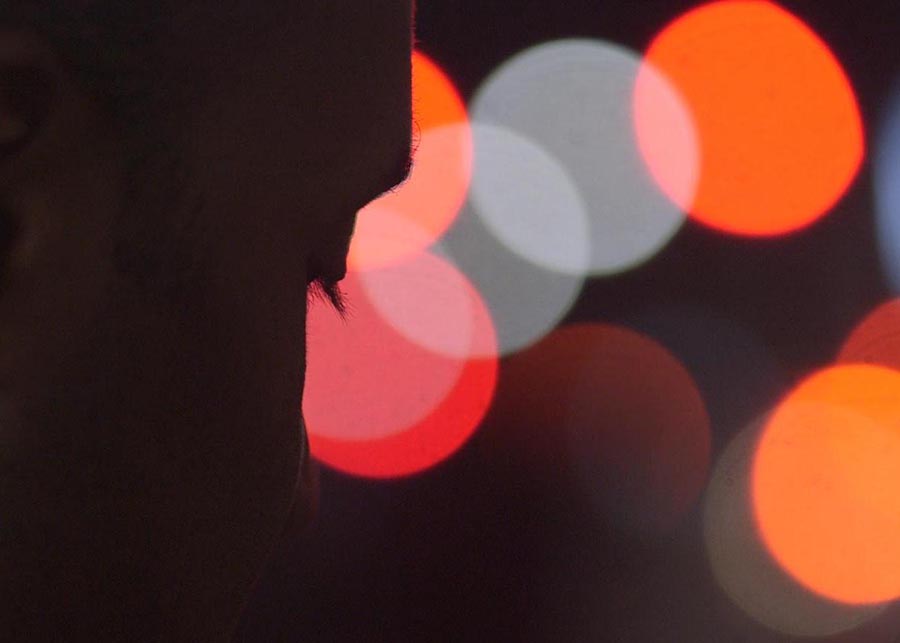 Vision Portraits
This doc by Rodney Evans takes a journey into how the loss of his vision impacts a filmmaker's art. - Ryland Aldrich 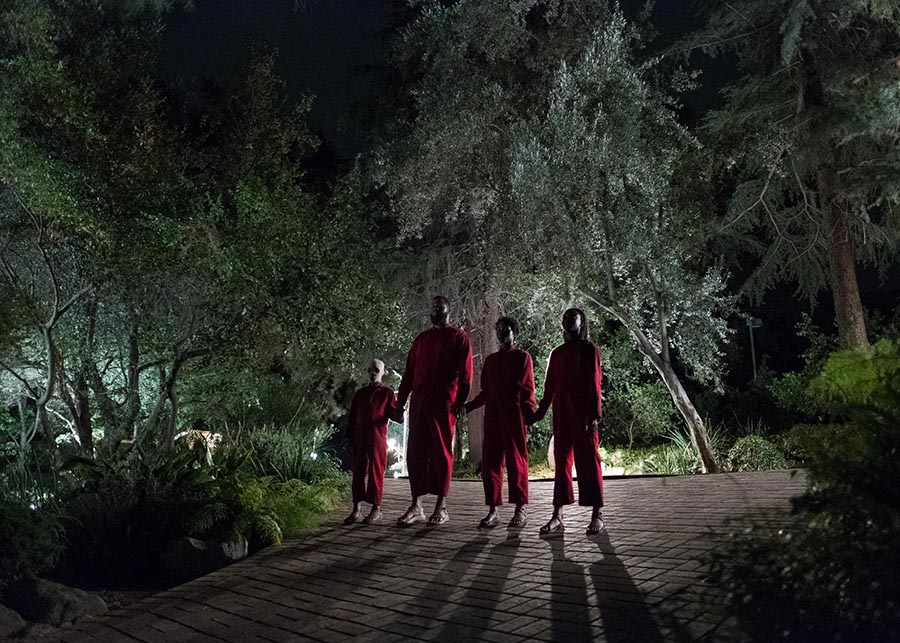 Us
After winning an Academy Award for writing Get Out, Jordan Peele is back with his sophomore feature. This time, we follow a family being stalked by a set of evil doppelgangers intent upon doing them harm. Something tells me this one's gonna be good. - J Hurtado 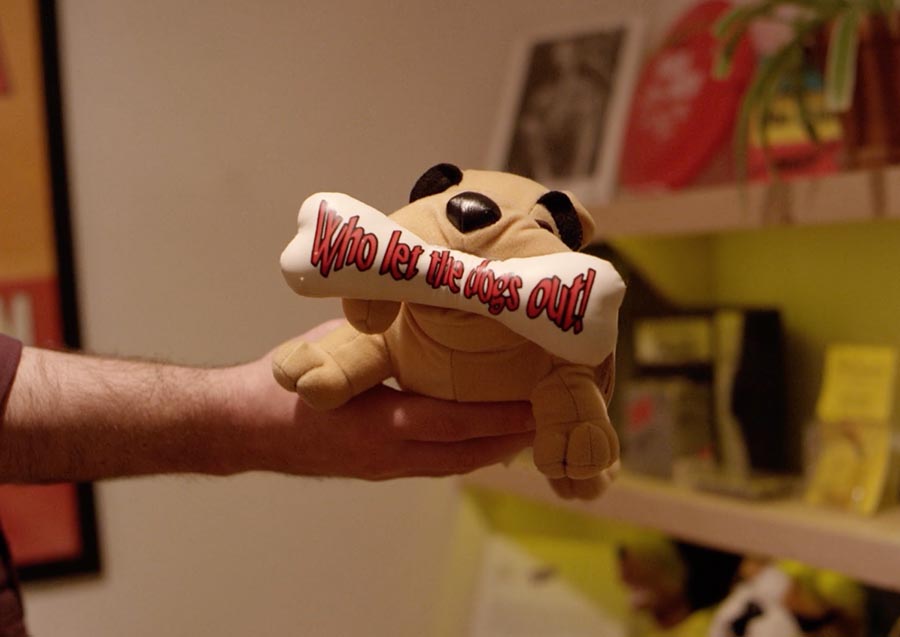 Who Let the Dogs Out
We've all wondered who, who who who let the eponymous dogs out. Brent Hodge, of Pistol Shrimps and A Brony Tale fame, dives deep into the lore of the song made famous by the Baha Men via 'Dogs' expert Ben Sisto. - Ryland Aldrich 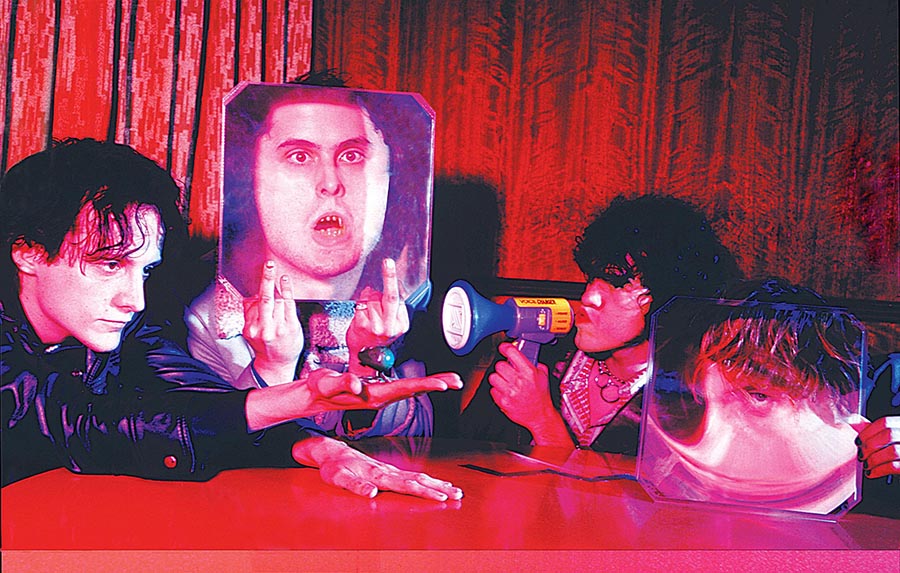 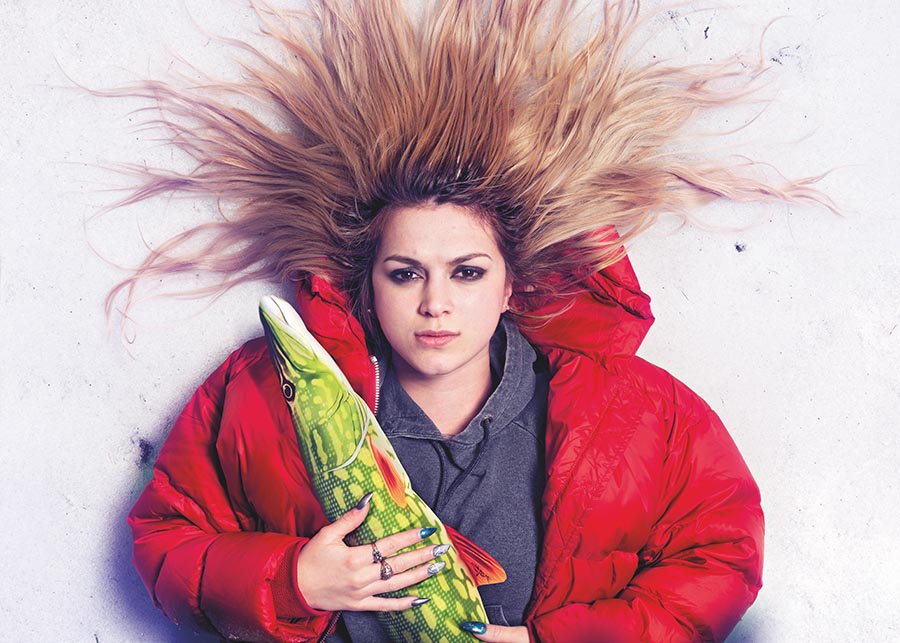 Aurora
This feature debut by Miia Tervo follows one commitment-phobic Finnish party girl as she meets an Iranian man looking to get married for a visa. - Ryland Aldrich 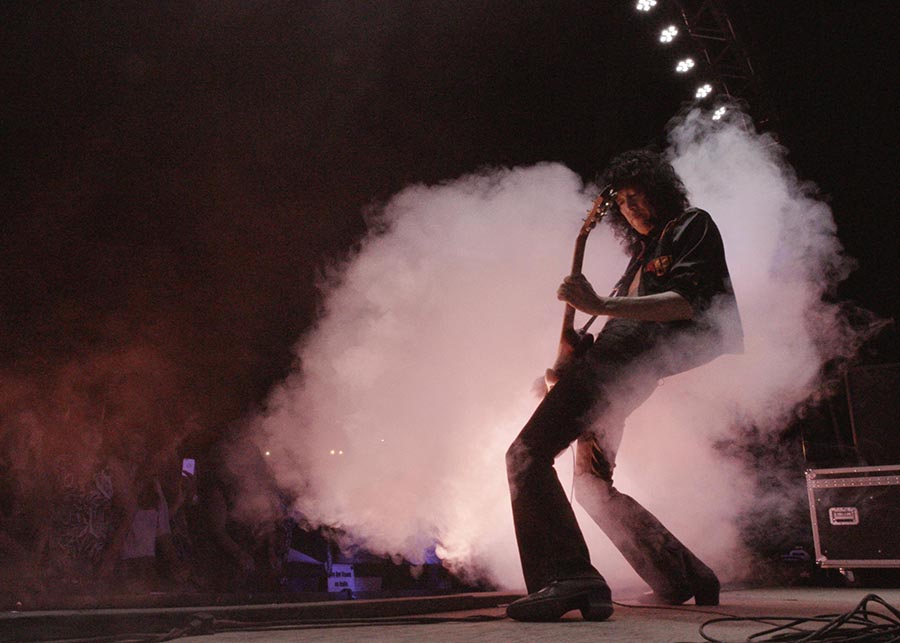 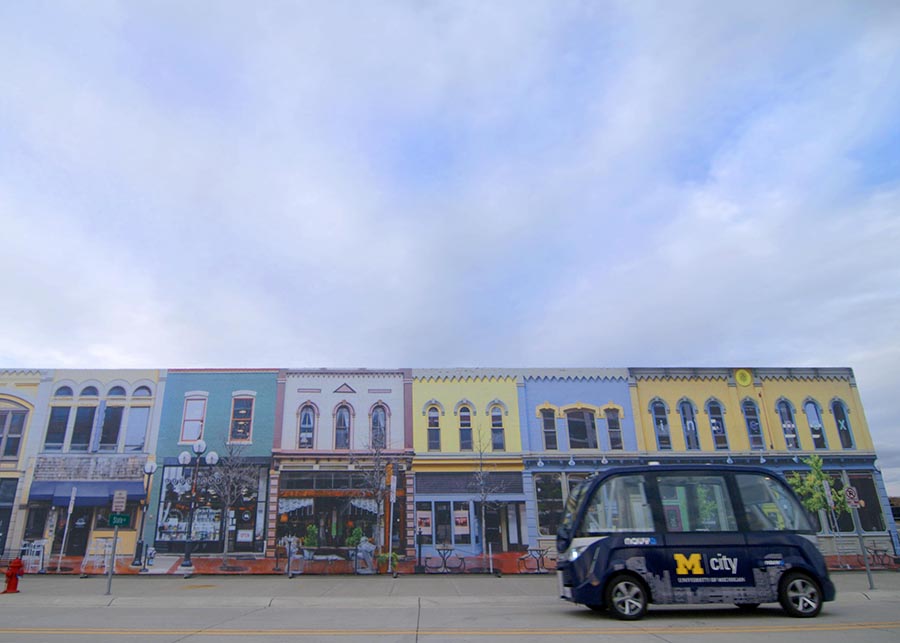