Always an interesting place for the convergence of tech and entertainment, SXSW unveiled a new crop of VR experiences this week. Along with the four pieces we covered at Sundance (Gloomy Eyes, Mechanical Souls, Four Feet Blind Date, Runnin'), there were a total of 24 experiences in the new, less cavernous conference hall. As news echos through the industry of the closing of Google's VR content arm, it's an interesting time for VR creators. Not to be daunted, there were quite a few interesting pieces, including one of the most innovative narrative experiences ever created in the medium. 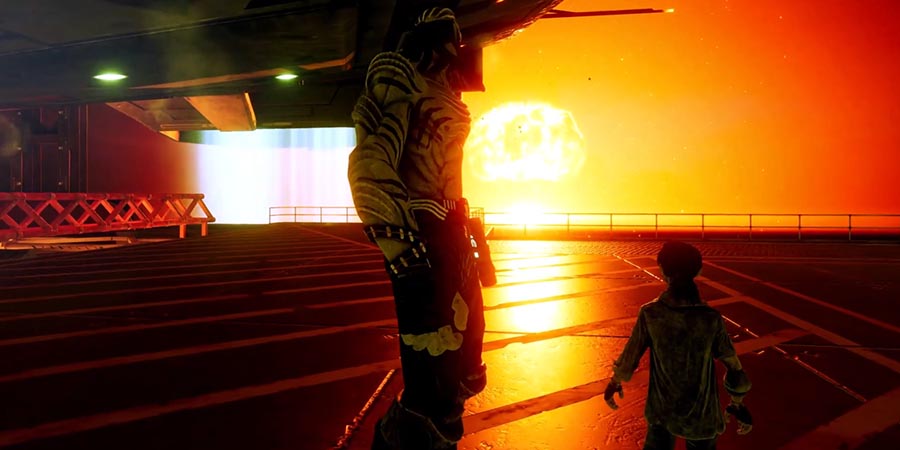 Eleven Eleven
A clear innovation in VR storytelling technique, Eleven Eleven is a phenomenal 3D animated VR narrative that drops you on an alien world just moments (eleven minutes and eleven seconds) before the planet explodes. The mechanics of the narrative navigation required a lengthy tutorial and a fair amount of additional explanation from a somewhat confused docent, but once they're understood, they were relatively intuitive. In a nutshell, the 11:11 story is playing out across a small city with a number of characters all interacting with each other in their own overlapping storylines. You can choose to follow one character for the full story, sit in one place and watch as the different characters come by, or fly around in "goddess mode" checking in with different NPCs at will. On top of that, you can fast forward and rewind as much as you like, reveling in the extreme detail. As one of the creators explained, it's like if you could experience Sleep No More as often and in whatever order you wished, but have it be exactly the same every time. There are hundreds of ways to consume this world so it's hard to say too much about the particular story in only 15 minutes, but the world is beautiful and character animation top notch. The piece is developed by NBC Universal and branded as SyFy and SkyVR. It's somewhat rare for me to take off a headset and be as excited about putting it back on, but Eleven Eleven is clearly something I'd love to spend a lot more time exploring and the potentials for this new narrative technique are huge! 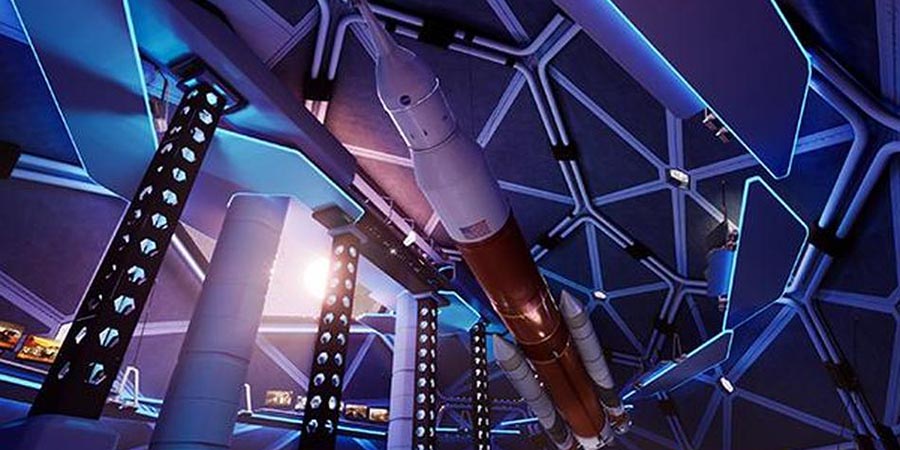 Mars Home Planet
Another very strong 3D animated piece, Technicolor's quasi documentary exploring what a populated Mars would be like drops you on the Red Planet as you receive the sales pitch to move to humanity's new home. The animation is great and a ton of thought went into what exactly Martian life might be like in the future. The experience is aided in great part by the egg-shaped Voyager chairs that tip and spin timed to the movement of the piece and make this a can't miss VR experience. 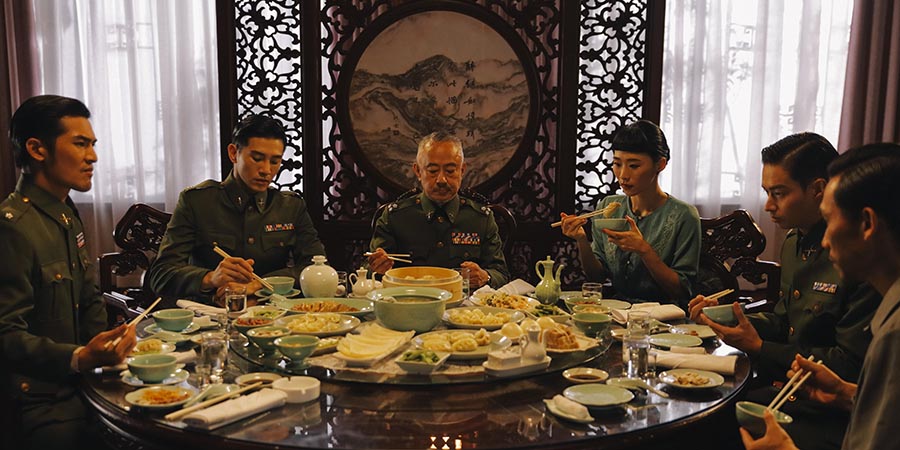 The Making Of
A somewhat more traditional 360 video, this HTC-produced "documentary" is by the Chinese director Midi Z and is executive produced by Hou Hsiao Hsien. It places you smack dab in the middle of a film set as a scene from a costume drama is shot. The lines of documentary are blurred as you ask yourself, "just what kind of movie am I watching?" 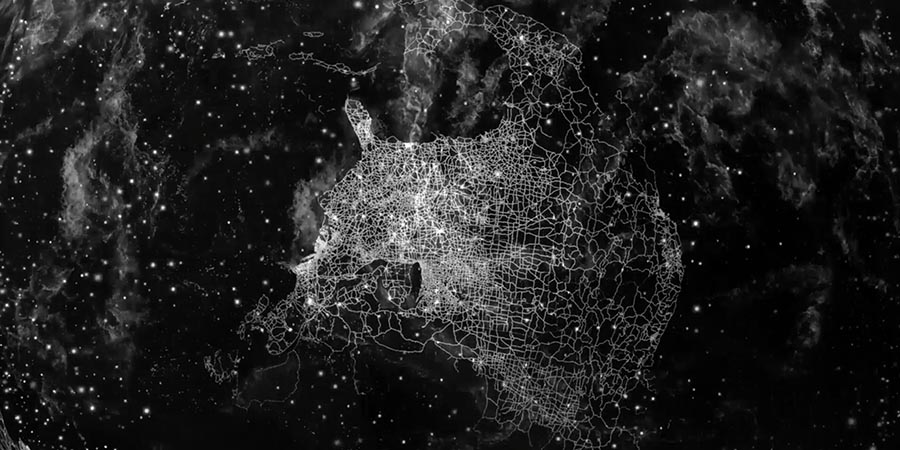 The Last Whispers: An Immersive Oratorio
Lena Herzog's Sundance-premiering experience brings the visitor into a literal world made up of sound recordings from numerous endangered and extinct languages. It's a fascinating exploration of the subject and very timely as 2019 has been declared "The Year of Indigenous Language" by the United Nations. The filmmakers also recently conducted a screening at the Kennedy Center where over 400 synced viewers watched the piece. 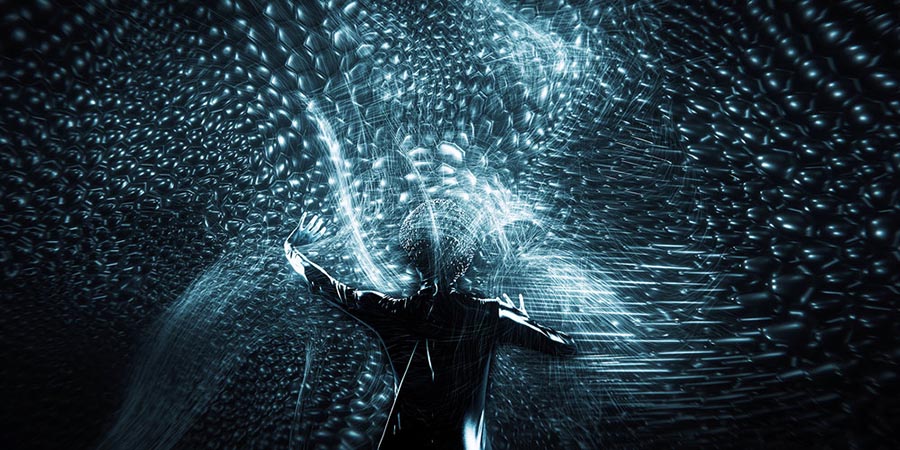 Cypher
As much a live art piece as a VR experience, Guvenc Ozel and Benjamin Ennemoser have created a shapeshifting robot that you can interact with in a virtual (and real) space. When I saw this video, I thought it was all CGI. Nope it's real and it's pretty damned cool. 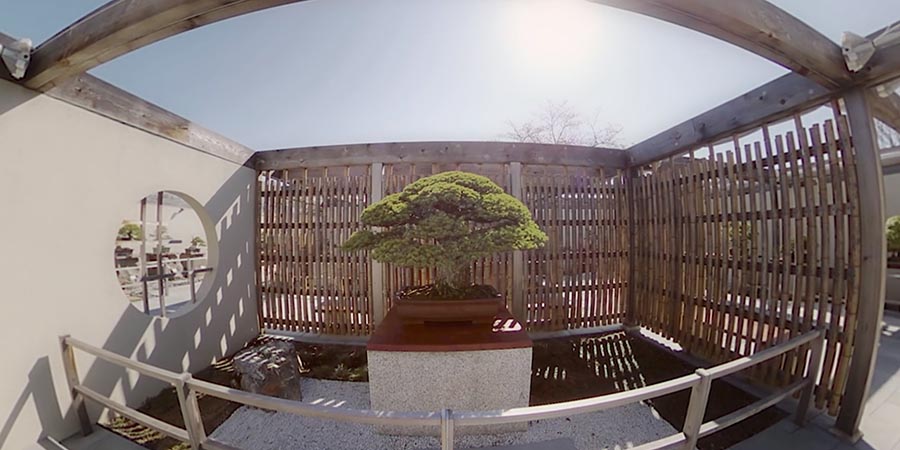 The Atomic Tree
This extremely well-made 360 doc explores the incredible history of a 400-year-old bonsai tree that survived the Hiroshima nuclear blast. It's both informative and meditative. The piece is directed by Emmanuel Vaughan-Lee and Adam Loften who also directed Sanctuaries of Silence which we covered at last year's fest. 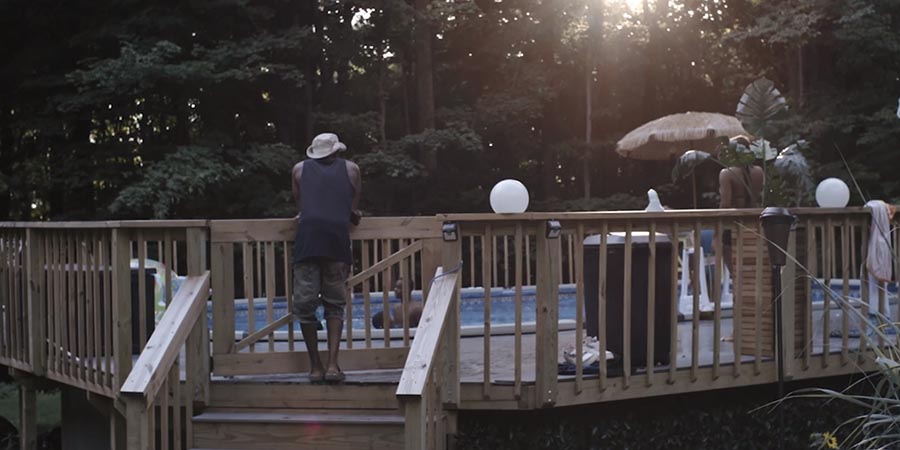 Send Me Home
Another excellent 360 docu, this piece by Lonely Leap's Cassandra Evanisko tells the story of Rickey Jackson, a black man wrongly convicted of murder who spent nearly four decades in prison. The story picks up with the man, now in his 60s, who has built a wonderful life for himself and now cherishes each breath as a free man. 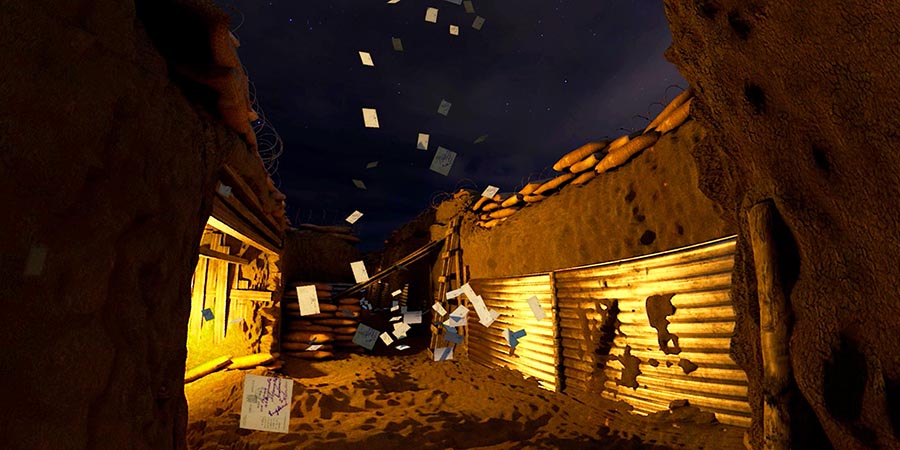 Nothing to be Written
This animated doc experience explores the phenomenon of the "fill in the blanks" postcards that British soldiers in World War I were restricted to sending. The animation waves through scenes from the battlefield and the homeland as it tugs at emotional strings. 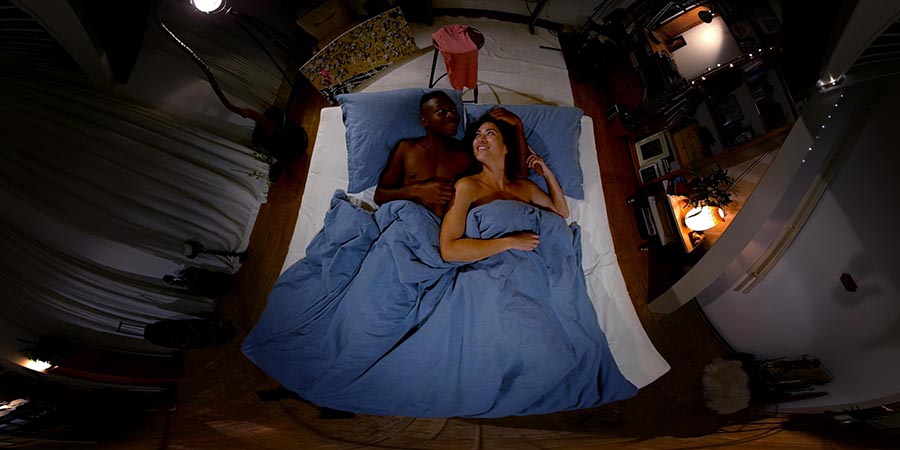 Incitement
Wiebe Van Den Ende's 360 narrative places us in the room when a couple's post-sexy time conversation takes a dramatic turn. The piece employs a relatively standard tripod-in-the-room 360 shooting formula except for a couple different camera techniques such as tilted ceiling placement and POV which are used to mixed effect.