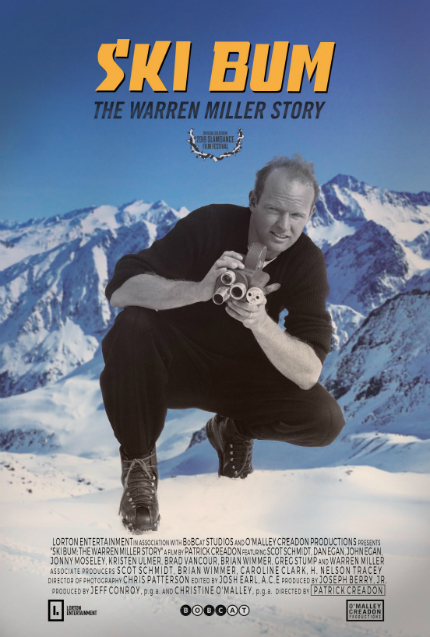 Look, I have never ever strapped on a pair of skis and plunged down a snow-covered slope. I blame this entirely on the elegant films made by Warren Miller, which convinced me that only supremely talented athletes could hope to ski without dying (maybe).

Miller began making documentaries about skiing in 1950 and eventually completed more than 50 (?!). A new documentary about his life, Ski Bum: The Warren Miller Story, will enjoy its world premiere at the Slamdance Film Festival tonight as the opening night film.

Here is the official synopsis for the film: "Directed by Patrick Creadon (Wordplay, I.O.U.S.A.), Ski Bum: The Warren Miller Story explores the personal and professional life of director and athlete Warren Miller as well as the forces that drove him to the heights of success in the ski filmmaking world.

"Featuring never-before-seen archival footage woven together with interviews from family, friends and colleagues, the film will give audiences a rare look at the man behind the films that kicked off ski seasons across the country for over 60 years. Also, contains the last on-camera interview with Mr. Miller before his death, and includes interviews with world-renowned skiers Scot Schmidt, Dan Egan, John Egan, Jonny Moseley, Kristen Ulmer and Colby James West."

More information is available at the Slamdance page for the film, which will have two screenings tonight and another on Monday, January 28. 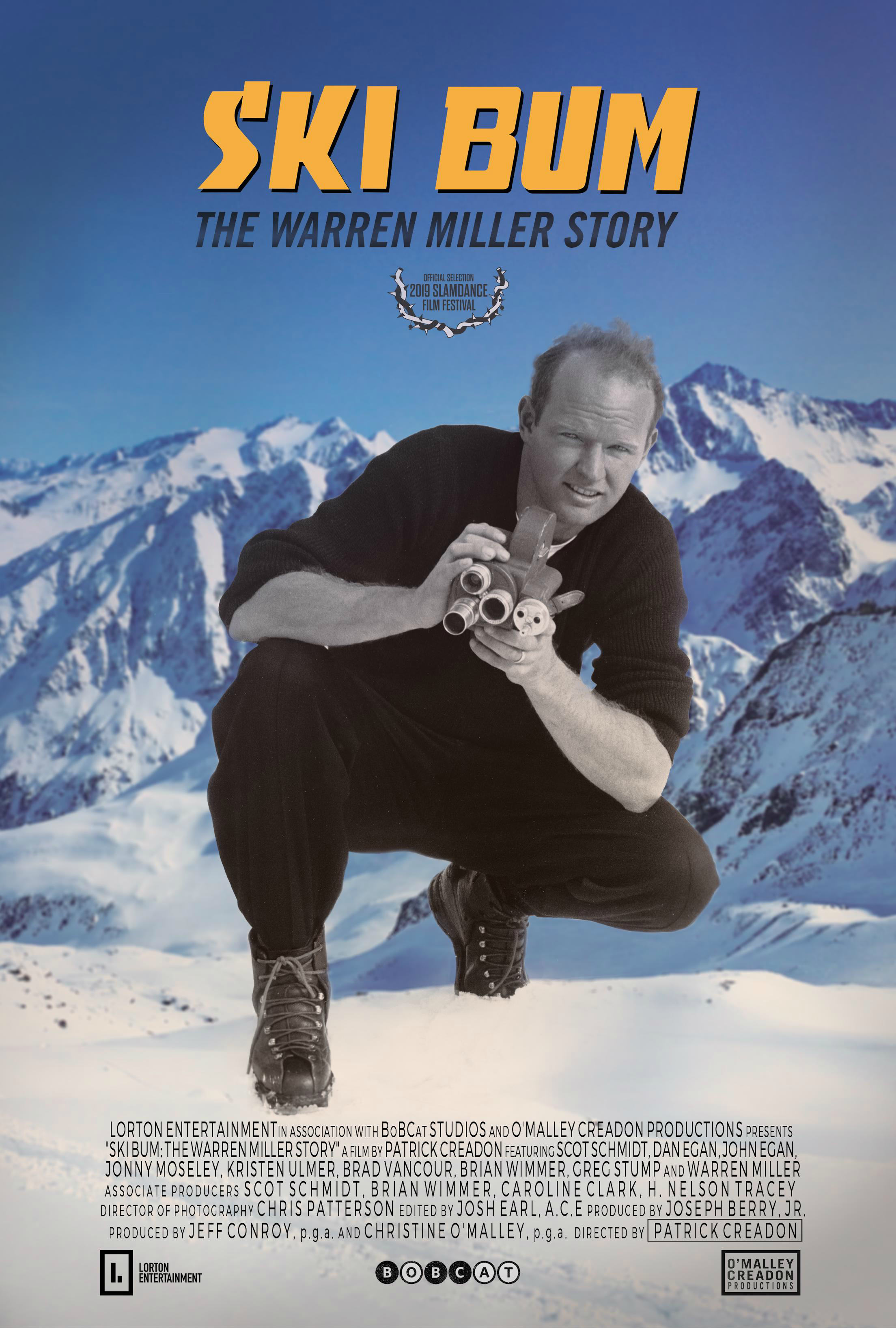 Do you feel this content is inappropriate or infringes upon your rights? Click here to report it, or see our DMCA policy.
documentaryPatrick CreadonSlamdance 2019Warren Miller