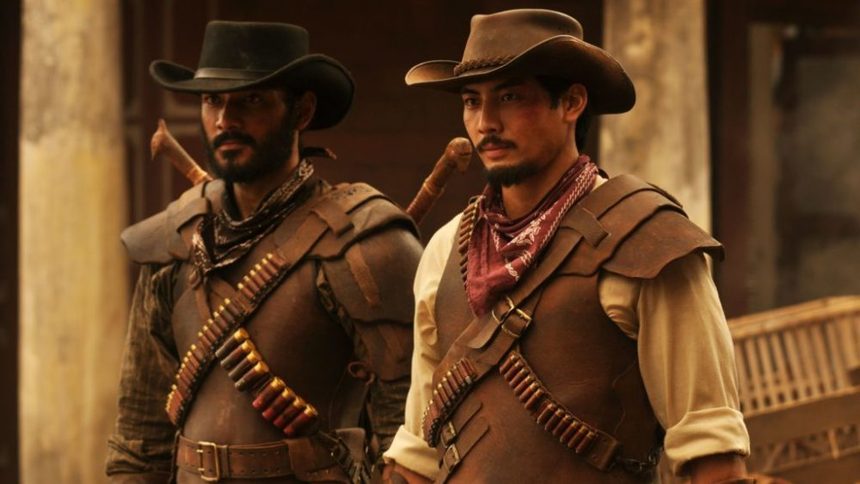 Indonesian western and Singapore's submission for the Oscars' "Best Foreign-Language Film category, Buffalo Boys, is now available in select theaters and on Digital.

The internationally produced, 19th century martial-arts western was directed by Mike Wiluan (also a co-producer on Crazy Rich Asians) and co-written with Raymond Lee and Rayya Markarim. It garnered favaorable reviews when it premiered at the Fantasian Film Festival last year (though our own Andrew Mack was largly disappointed).

In the film, two exiled brothers who grew up on the plains of the American Wild West, return to their rightful home to unravel the mystery of their past and avenge the brutal death of their parents.