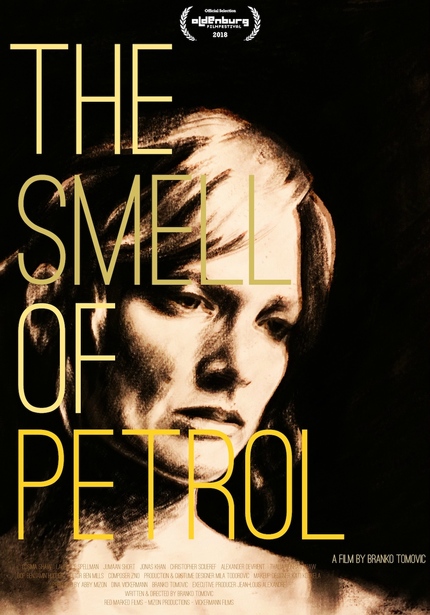 The film highlights the dark and brutal world of human trafficking and shines a light on the people involved in such operations. It's a character study of a woman who is working as a trafficker for illegal immigrants but is faced with an unbearable task which forces her to take a look at her actions.

The Smell of Petrol will receive its World Premiere at the prestigious Oldenburg International Film Festival (often called the “German Sundance”) which runs from Sept. 12-16. Amongst many cinematic highlights this year, the festival also honors Bruce Robinson with a retrospective and honors legendary actor Keith Carradine with a tribute. After this, The Smell of Petrol has also been selected for competition at the European Film Award qualifying Drama Film Festival Greece, Adana Film Festival and Jahorina Film Festival.

Do you feel this content is inappropriate or infringes upon your rights? Click here to report it, or see our DMCA policy.
film festivaloldenburg international film festivalpremiere