Seattle 2018: EIGHTH GRADE and WON'T YOU BE MY NEIGHBOR? Take Top Prizes 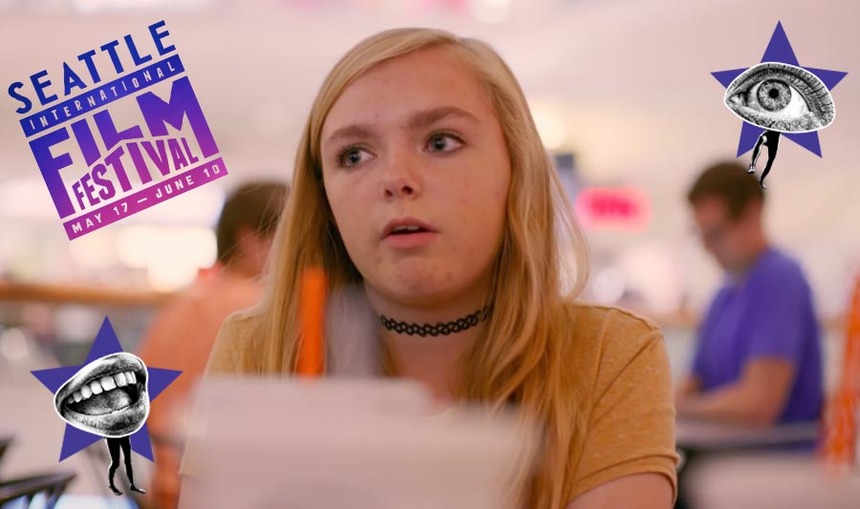 America's largest fest has wrapped up for another year and Seattle will be sleeping off the cinematic hang over for a while to come. It was a great year at SIFF and you can see a few of the movies that unspooled in our preview coverage. A24's Eighth Grade, directed by Bo Burnham, took home the Golden Space Needle audience award for best narrative and the star Elsie Fischer took home the best actress prize as well. Focus's Mr.Rogers docu Won't You Be My Neighbor? by Morgan Neville won the same prize for best documentary. Gustav Möller won the best director award for his Danish dispatcher thriller The Guilty. Check out the full release below and see you next year.