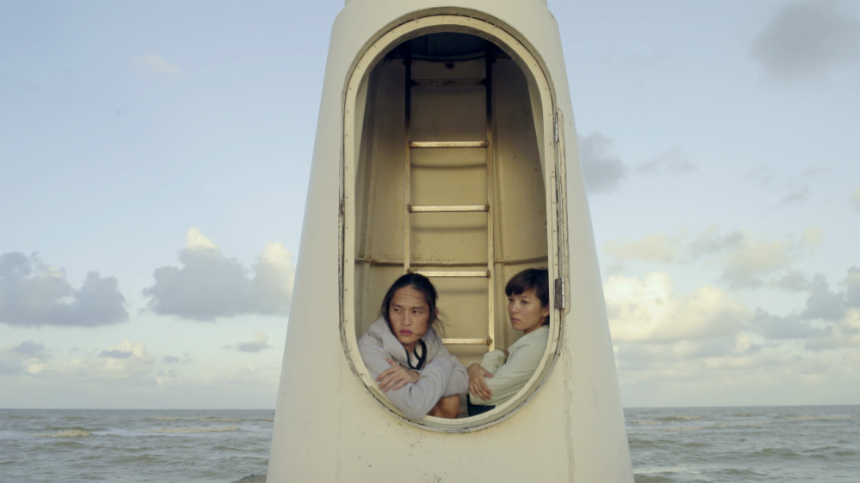 After launching in Glasgow earlier in the year, Aperture: Asia & Pacific Film Festival is coming to London from June 29 - July 7, 2018. Aperture, which is co-directed by Sonali Joshi and Jasper Sharp, is the only festival in the UK that specifically covers the entirety of the Asian and Pacific regions. Representative countries include Afghanistan, Armenia, Assam (India), Bhutan, Georgia, Malaysia, New Zealand, and Pakistan. Sonali Joshi says that “[w]e feel this is an important initiative to widen audience choice for Asian films in the UK and to offer more opportunities to see films that rarely reach UK screens.”

Aperture Shorts I: Women in the Frame - 29 June, The Horse Hospital
A selection of films by and about women, putting women in the frame.

A LETTER TO THE PRESIDENT (Roya Sadat, Afghanistan 2017) / London premiere - 30 June, The Cinema Museum
The first feature film by a female director in Afghanistan's post-Taliban era, presenting a poignant portrait of a female police chief striving for justice in the face of a corrupt and patriarchal society.

NAMME (Zaza Khalvashi, Georgia 2017) / UK premiere - 4 July, Close-Up Cinema
Contemporary fable about a young woman entrusted to take over the family tradition of healing local villagers with water from a local spring, while in the background environmental issues are stake with the construction of a hydroelectric power station.

RETURNEE (Sabit Kurmanbekov, Kazakhstan 2017) / UK premiere - 7 July, Close-Up Cinema
The trials and tribulations of a Kazakh family who, having migrated to Afghanistan, attempt to return to their homeland.