Most festival are exhibiting VR these days and Seattle International Film Festival is most definitely on board. You can check out the SIFF VR Zone page for the full list, but quite a few pieces that we've covered before are on display at SIFF. Some of these include the volumetric Billy Corgan piece Aeronaut, informative 360+3D amalgam Greenland Melting, and Felix & Paul NASA piece Space Explorers: New Dawn. Also at SIFF is the Senegalese art narrative The Other Dakar, South Korean stylized 360 Space X Girl, and super impressive Aussie artist documentary Rone. Other previously covered pieces include Queerskins: A Love Story, Mono: Blackwater, Sun Ladies VR, The Journey, Sanctuaries of Silence, Everything Flows, and Summation of Force. Here's what we were able to catch for the first time at SIFF: 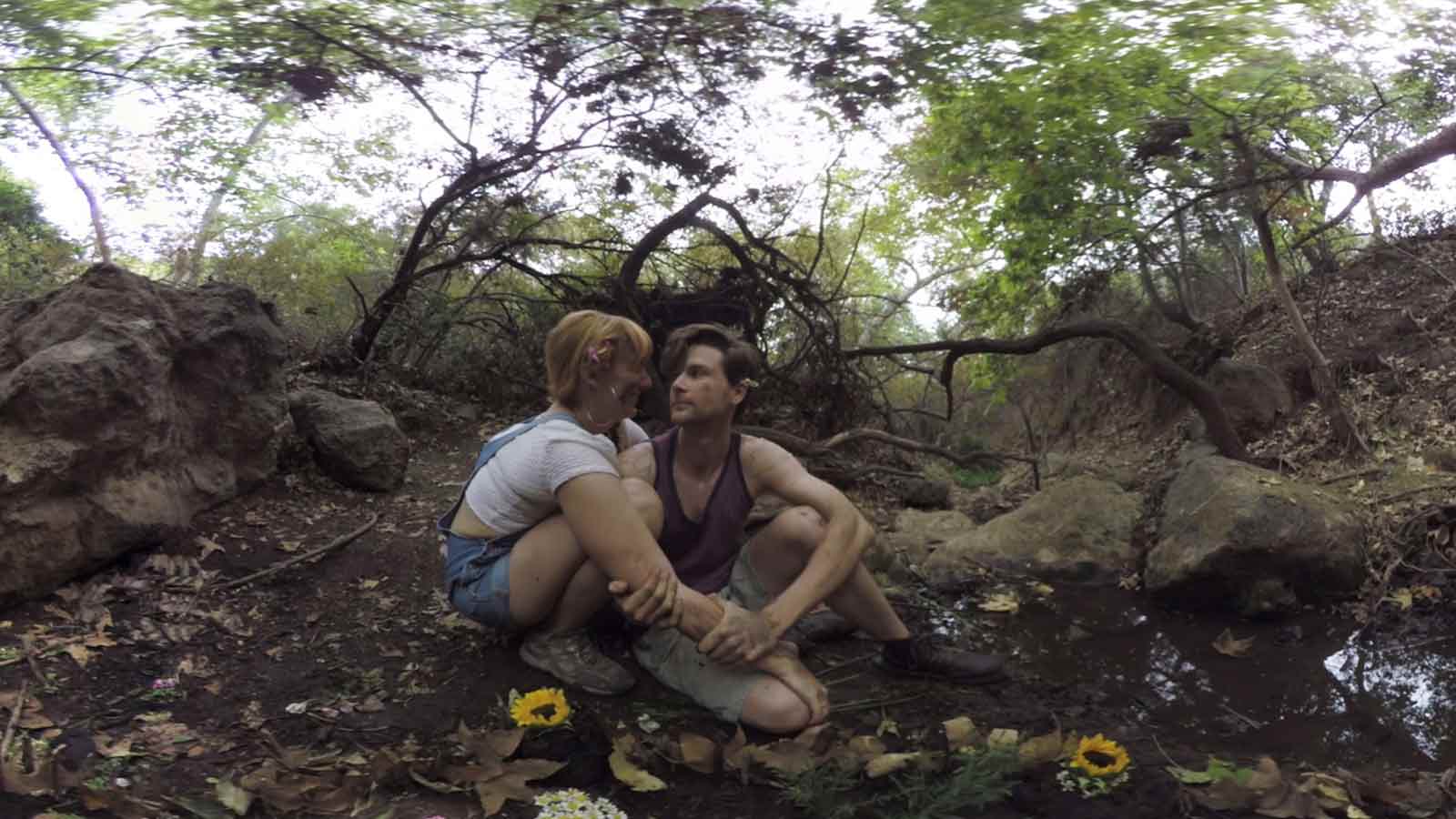 The Visigoths
This 360 narrative is the intimate story of two lovers falling in and out of love. It's very well acted and conceived and extremely powerful. It also features some decidedly adult content. Look for more great things to come from director Rory Mitchell and the team at Beard and Glasses VR soon. 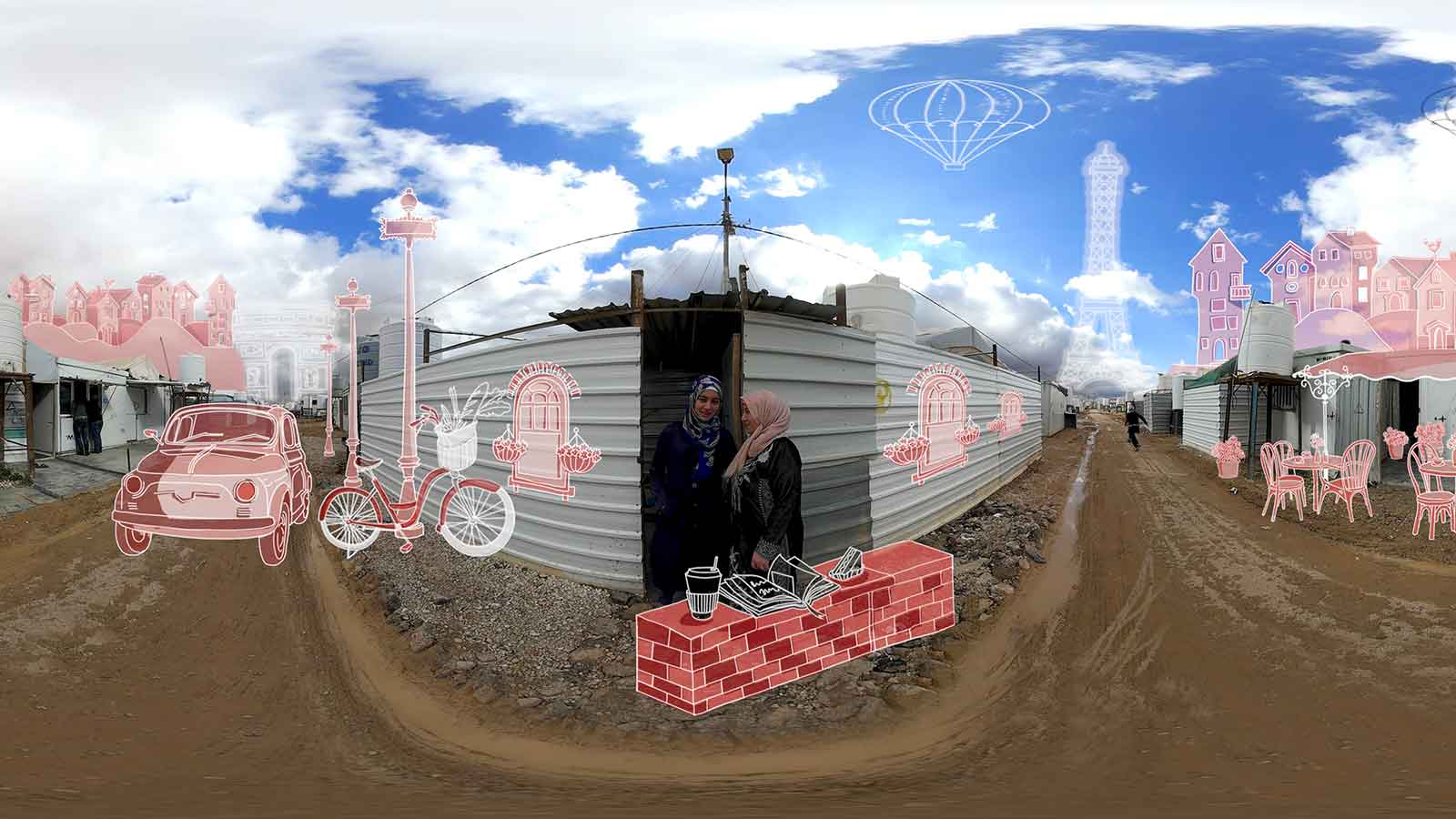 7 Stories for 7 Years
This series of videos takes us inside a Syrian refugee camp in Jordan to tell the stories, filmed in 360 of seven different teenaged residents of the camp. The teens were given 360 cameras and trained to shoot the footage themselves. The accompanying Dreaming in Za'atari includes intercut stories with some cool illustrations overlaid. Liam Cunningham of Game of Thrones fame lent his voice for some of the narration. 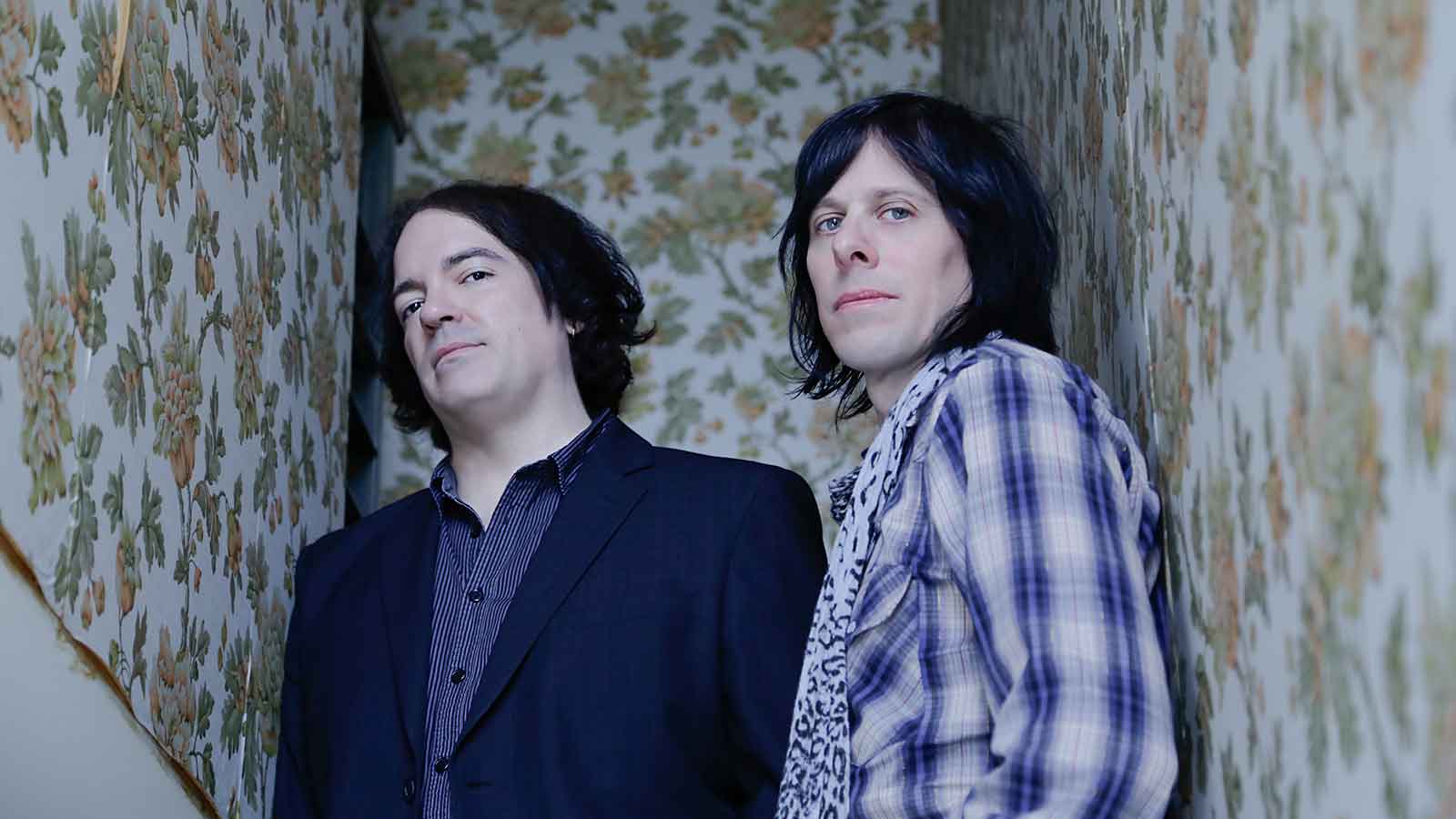 The Posies Music Video: Unlikely Places
This very cool music video by WonderTek Labs for The Posies's "Unlikely Places" features trippy colors, cool overlays, and excellent use of stereoscopic capture. It's also got a great track by one of the Northwest's finest. 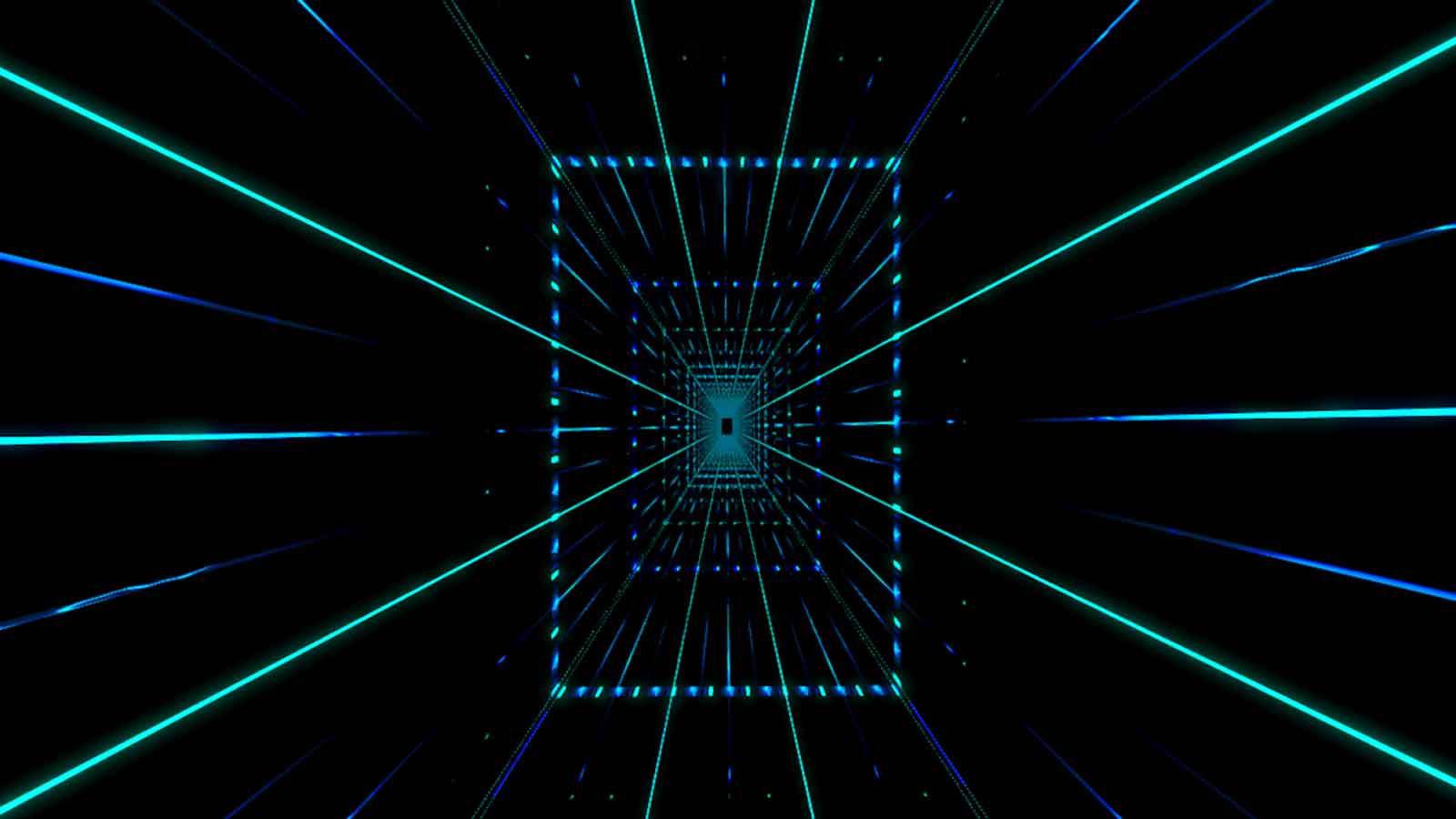 ICTUS Music Video: Unraveled
This one is all trippy CGI but it's super fun to go flying through weird neon 3D space while the soothing sounds of ICTUS's Sherry Li envelops you. 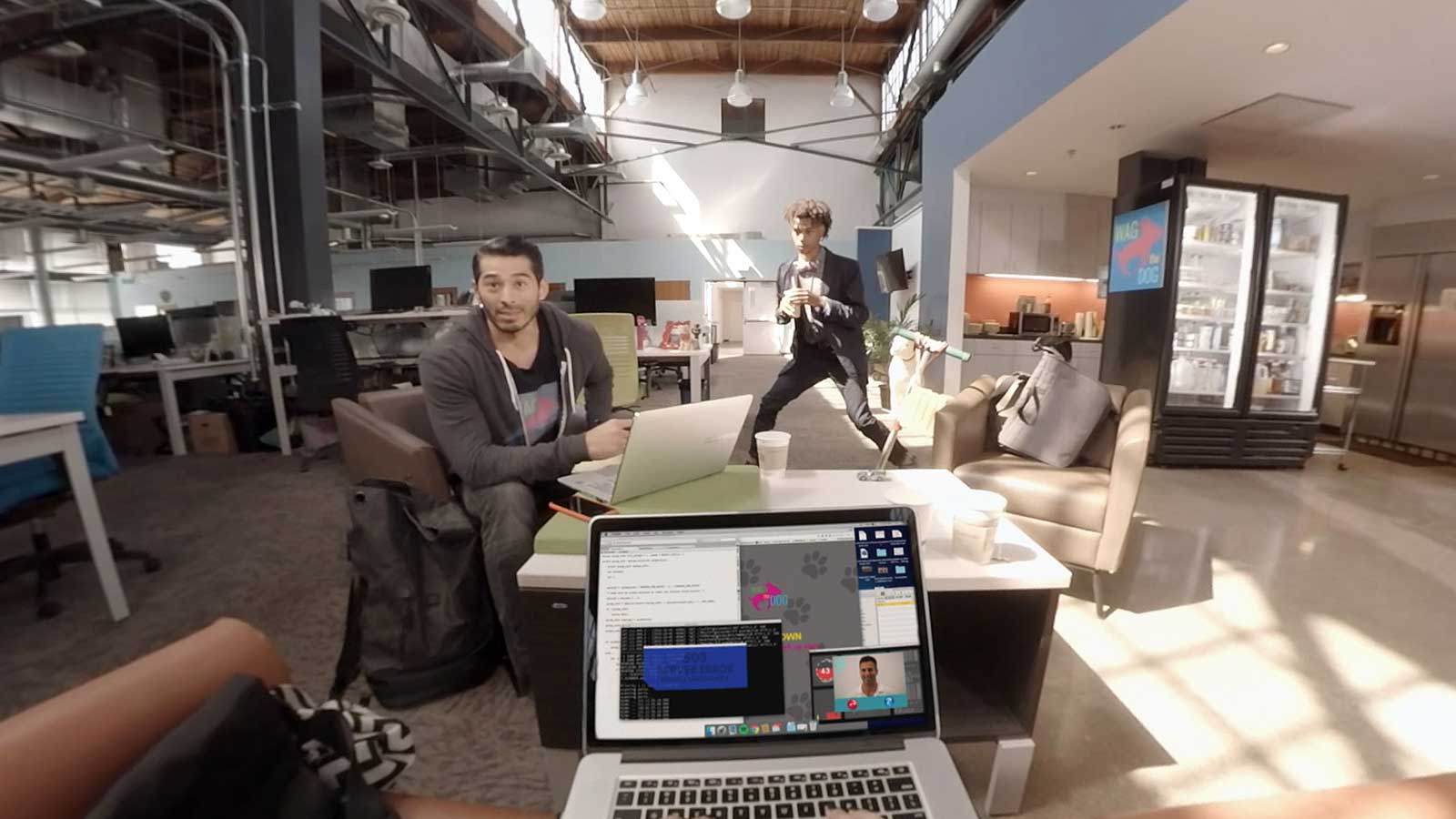 UTurn
Director Nathalie Mathe employs an interesting technique in this piece by pairing two simultaneous 180 narratives linked temporally to tell the story of a startup tackling disaster ahead of the big pitch. 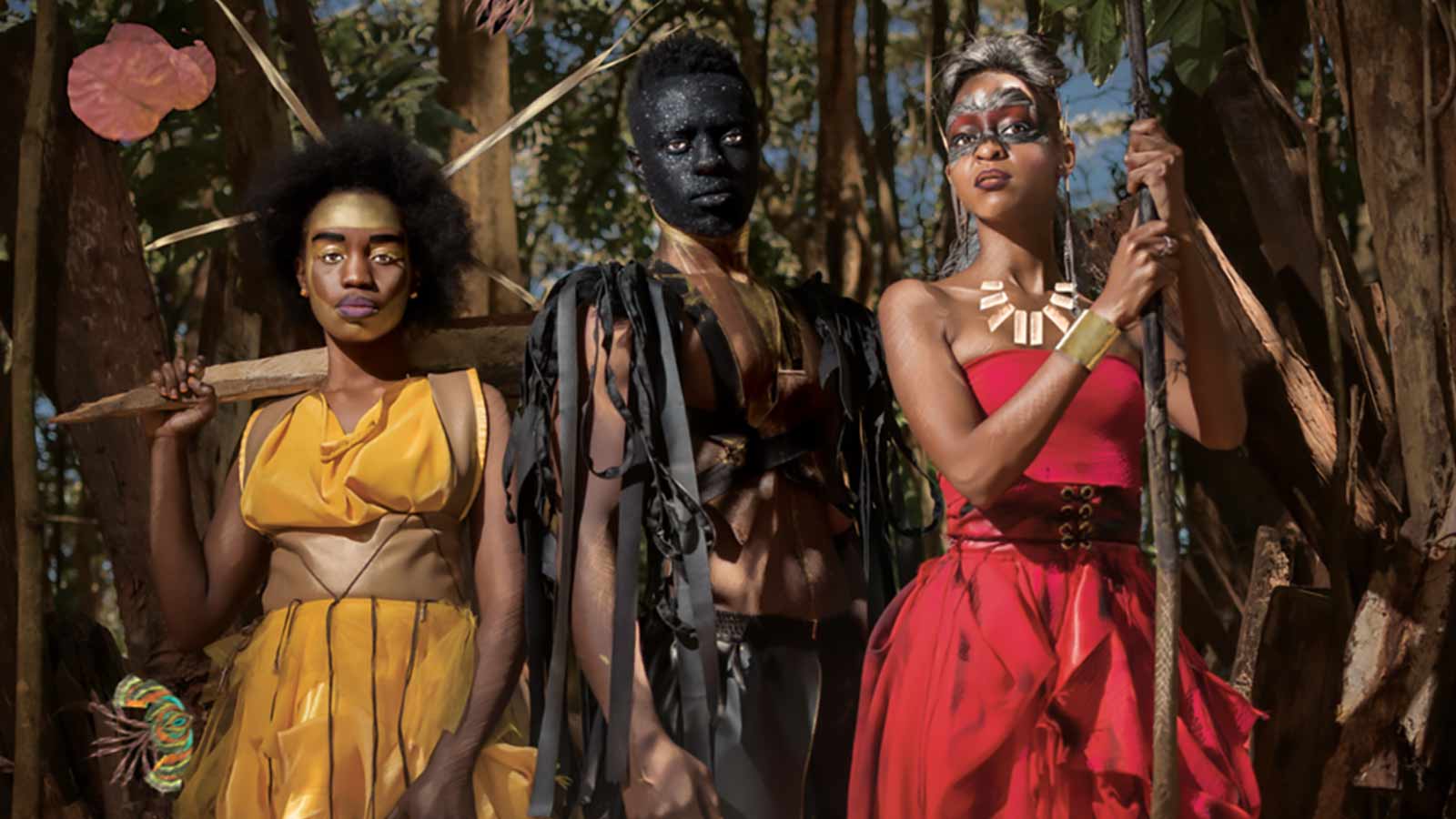 Nairobi Berries
Perhaps best dubbed a "VR African Dance Narrative," Ng'endo Mukii's piece from Kenya makes use of 360 video as well as some psychedelic CGI to bring you into a colorful world. 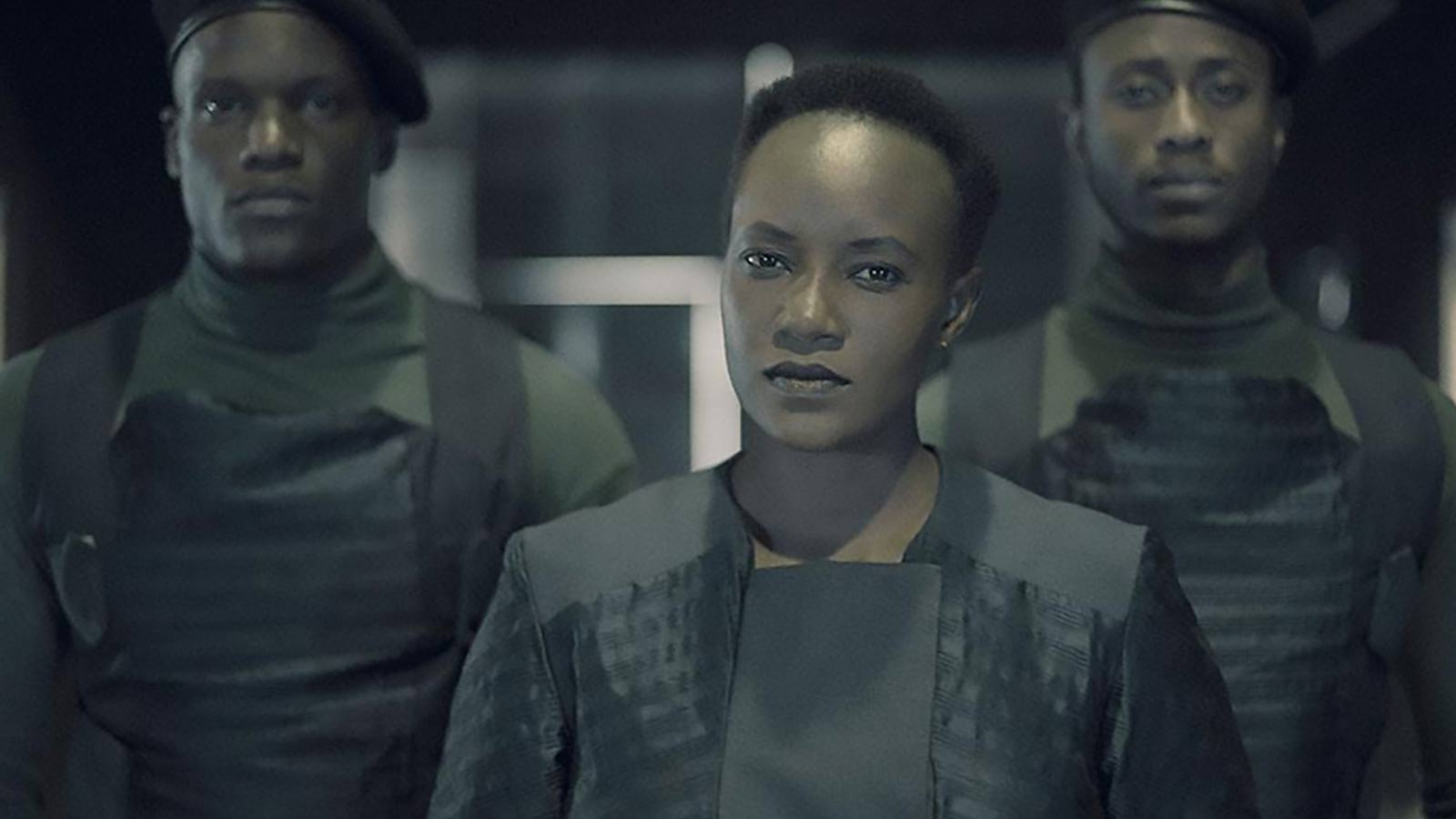 Let This Be A Warning
Another piece from Kenya, this dramatic 360 narrative by Jim ChuChu of "The Nest Collective" casts you as some sort of immobile alien visitor who is captured by future soldiers and subjected to interrogation. There's an underlying racial component here, though it's not exactly clear what you're supposed to take away. It does use some cool CGI overlays. 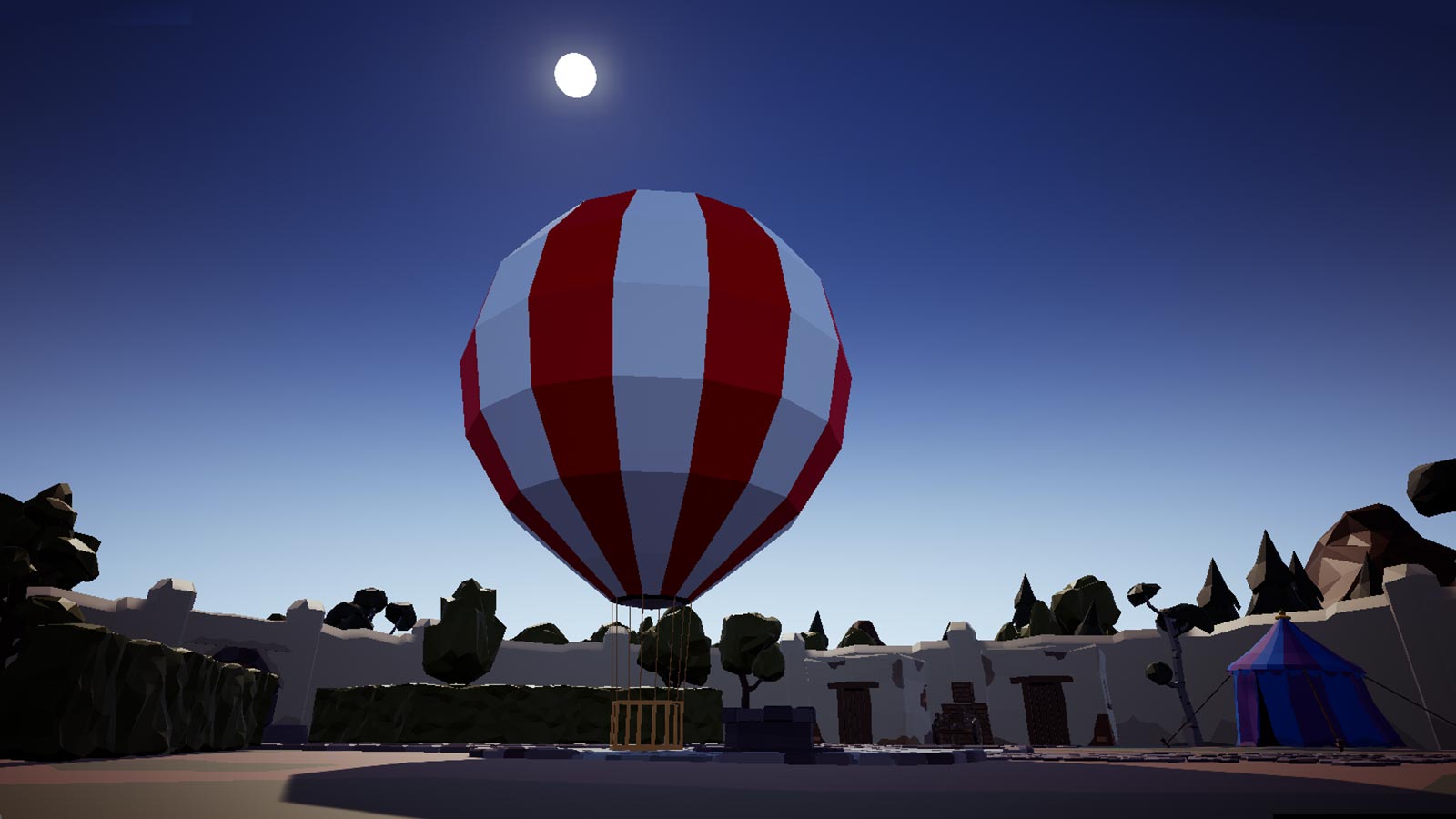 Uplift VR
This very short experiential VR piece allows the visitor to take a quick flight in a VR hot air balloon. The world is reminiscent of early 3D-accelerated video games which gives it a retro cartoony feel.

Also on display at the VR Zone is WonderTek's 360 youth filmmaker showcase dubbed Tapestry 360. This includes pieces Are You Yeti for It? by Alexi, Fairy Tale by Layla Alameda, BUD-E by Luka Allen, The Stranger by Jocelyn Aynew, Isolation by Ariana Fiol, Perspective by Aarushi Sahai, and Dreams by Ayanna.