It was back in 2014 that we first wrote about Iranian-Finnish martial artist Ramin Sohrab. The occassion was a hugely impressive proof of concept short for a feature film that Sohrab was hoping to film in Iran and while we were very much impressed there was also a certain degree of skepticism about whether the feature could ever actually happen as hoped. Because, you know, Iran. What are the chances of someone being able to shoot a full on, badass, martial arts film in Iran?

But guess what? He's doing it. Right now. Sohrab is currently about a week in to the Tehran based section of the shoot of his upcoming feature Layers Of Lies. And that image? That's him, in Iran, clearly having been punched in the face. I can only presume many other people were also punched.

An ex-fireman returns to his home country Iran after a decade-long absence, only to have his old enemy resurface and steal away what he treasures most - and now he'll stop at nothing to exact revenge.

Sohrab is a true multi-hyphenate here, serving as star, writer, director and producer and we can't wait to see more.

You can click the image below to enlarge and also check out the original proof of concept to see what got us excited in the first place! 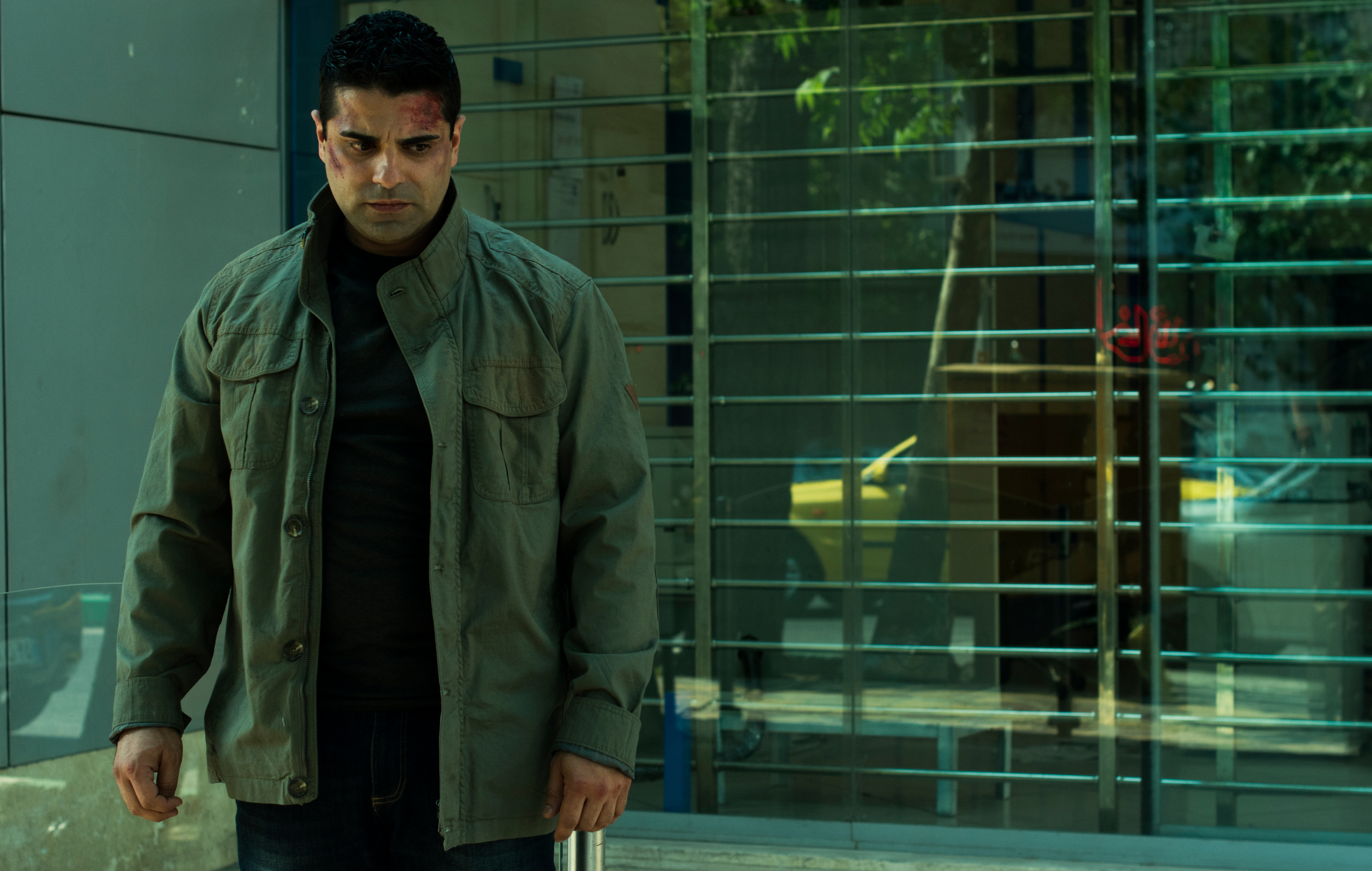 More about Layers of Lies