Veteran Singaporean actor and stunt performer Sunny Pang turned heads around the world opposite Iko Uwais as the main villain in 2016's Headshot and will soon be seen alongside Uwais again - along with The Raid's Joe Taslim - in upcoming effort The Night Comes For Us. But first? First he reunites with Malaysian helmer James Lee, who directed Pang in 2012 effort The Collector, for the fabulous titled Kill-Fist.

Sunny Pang plays Zhang a down and out insurance sales rep, in the midst of a divorce, fighting for the custody of his daughter are being lured into an underground fighting game where winners earns cash depending on their rankings. At the same time Pastor John (Alan Yun) struggling to take care of his wife who''s suffering from cancer and facing financial woes are also being lured into the game.

A micro-budget indie, Kill-Fist shot in just thirteen days with fights choreographed by Lau Chee Hong. Koe Yeet and Pearlly Chua also star. With the film now in post production check out the gallery of stills below! 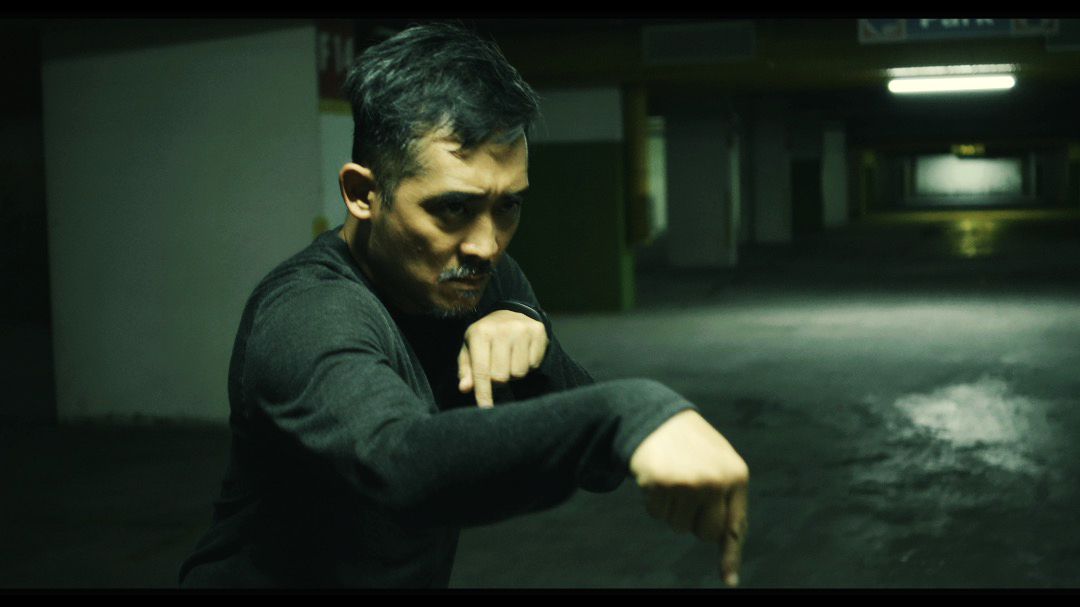 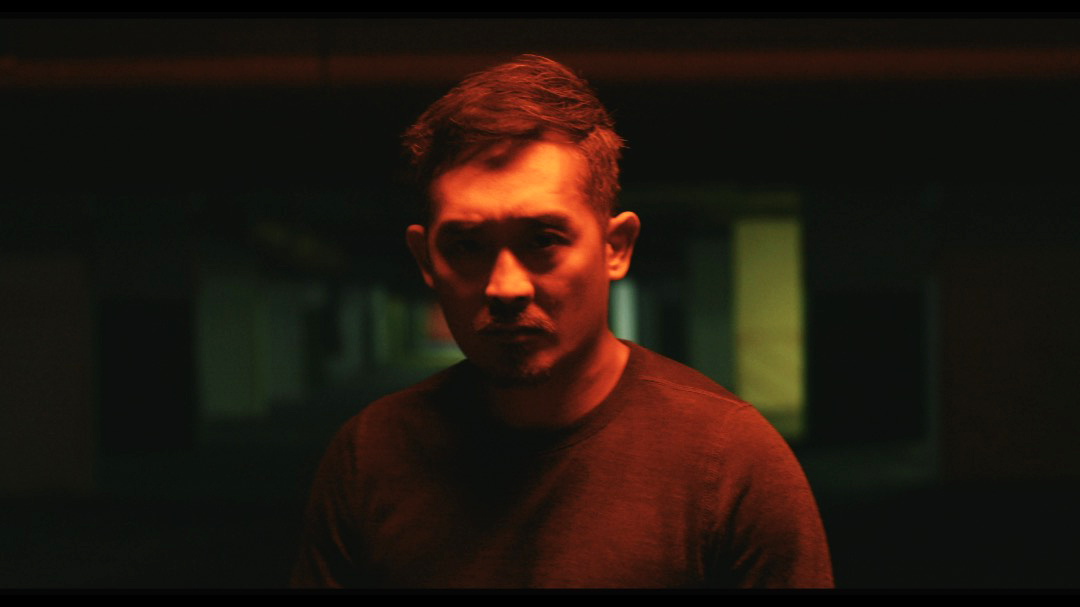 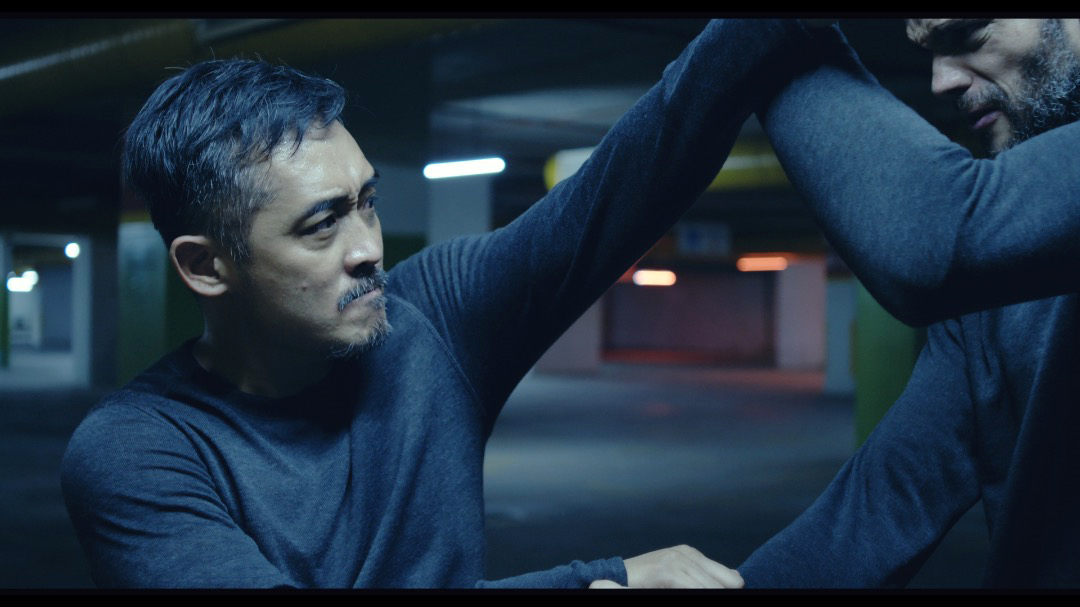 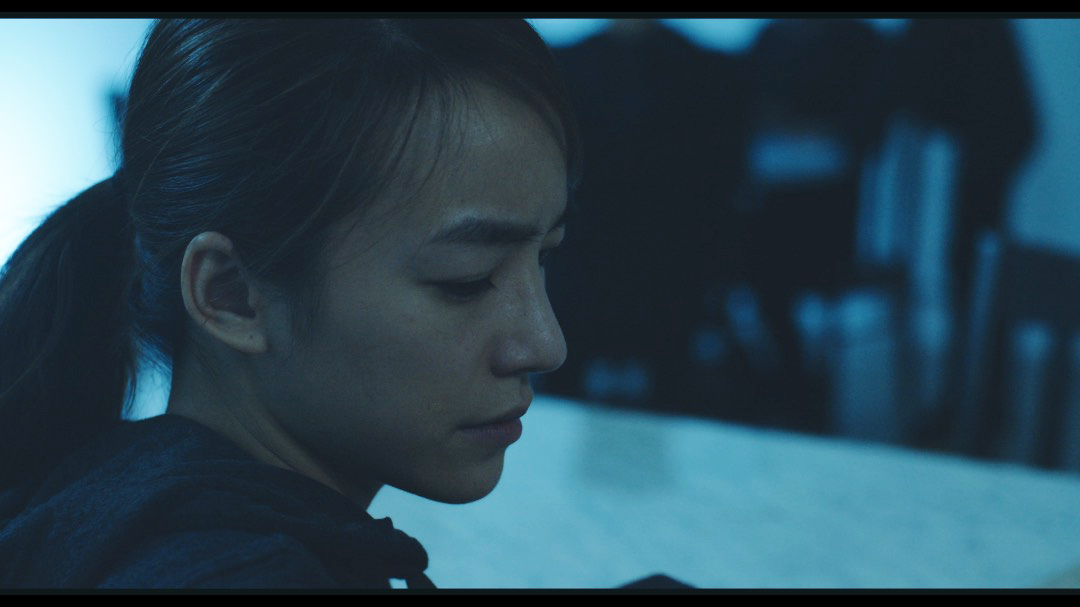 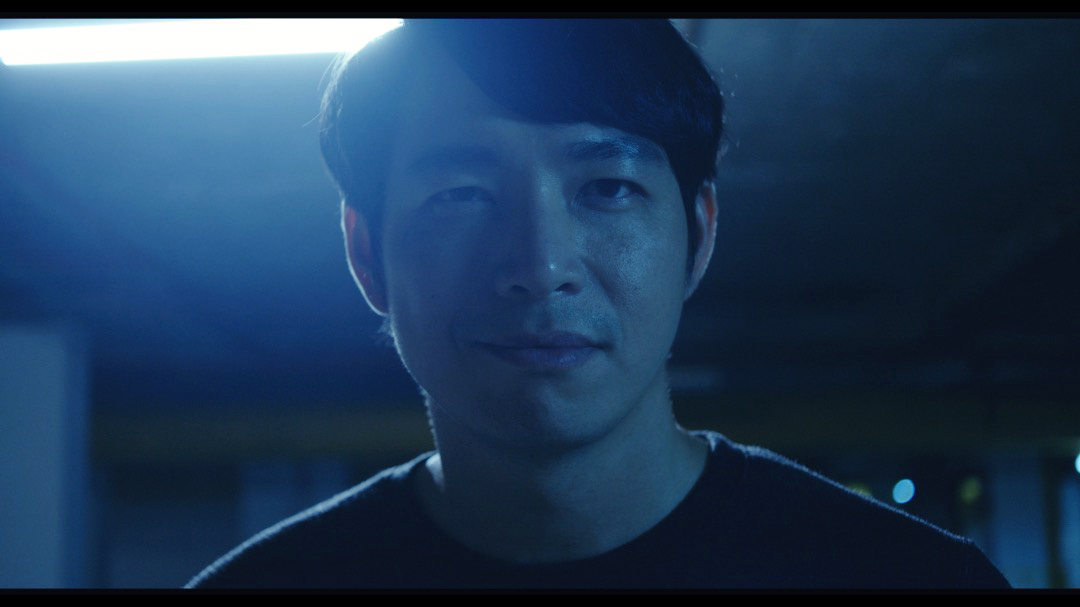 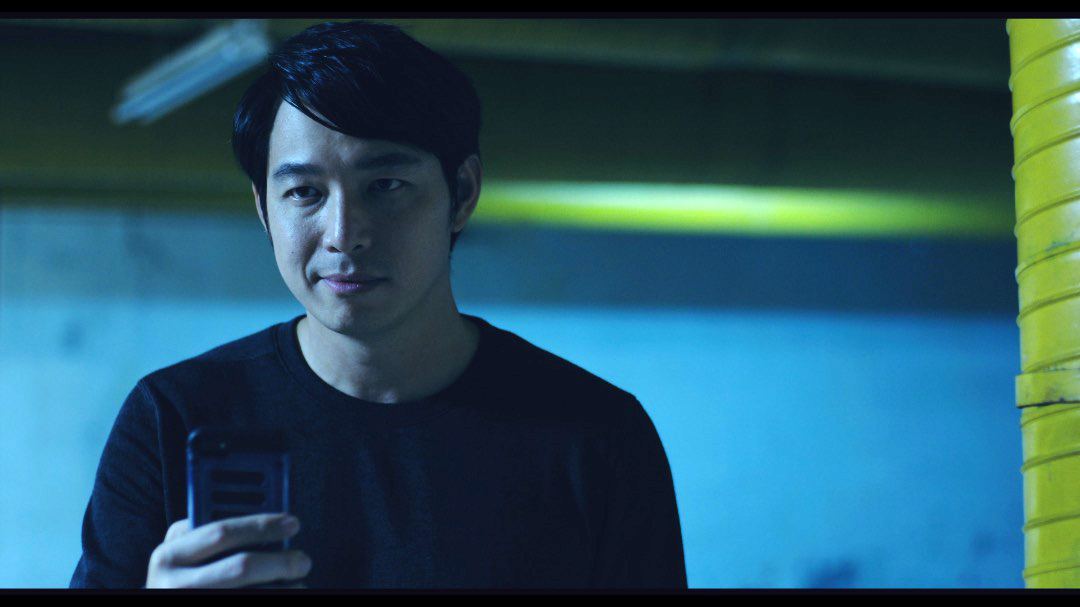 Do you feel this content is inappropriate or infringes upon your rights? Click here to report it, or see our DMCA policy.
actionJames LeeKill Fistmartial artsSunny Pang