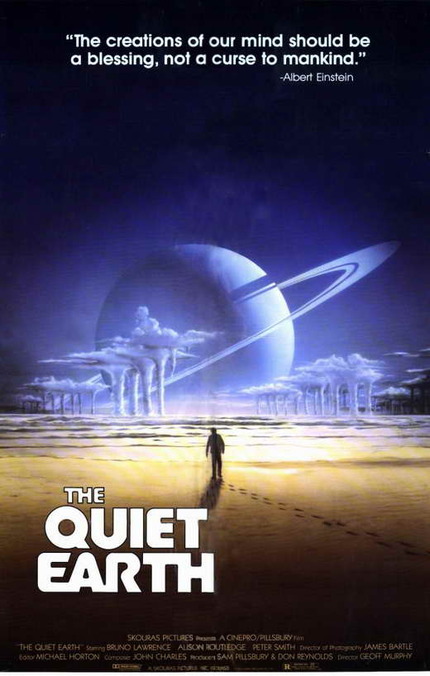 The Neuchatel International Fantastric Film Festival (NIFFF) has announced that its 18th edition will see a long-held ambition come to fruition; a major retrospective of New Zealand genre cinema.

'What We Do in New Zealand', is being carried out in partnership with the New Zealand Film Commision who are currently celebrating 40-years of New Zealand cinema, with this programme being billed as "the very first retrospective dedicated to fantasy and genre films from the mythical island."

"WHAT WE DO IN NEW ZEALAND will reveal the hopes and fears of the people from Aotearoa with a programme that includes rare gems and cult classics, as well as modern successes. Our guests will also discuss the industry’s history and future challenges during various conferences. Don’t miss out on this unique opportunity to meet the major creative forces of New Zealand cinema."