The Hillybilly trope has generally been the pervue of American cinema; but seemingly weird people and cults in the countryside exist everywhere, and a new feature from Finland aims to set a new bar. With its North American premiere set for Other Worlds Austin next month, the first trailer has dropped.

A heastrong textile student Irina (Veera W. Vilo) tries to overcome her problems by accepting a summer job offer from an isolated and offbeat village of Kyrsyä. As Irina begins to get a grip of herself, the harmless and offbeat hillbillies begin to reveal their true nature.

Finland is already a country not known to many people outside of Europe, so there are extra levels of the creepy unknown in the story. The trailer gives a few choie hints as to the danger that Irina will face. The film is director Roope Olenius' feature debut, and with a pretty choice cast of young actors, looks to make a mark on the genre film scene. Check out the trailer below. 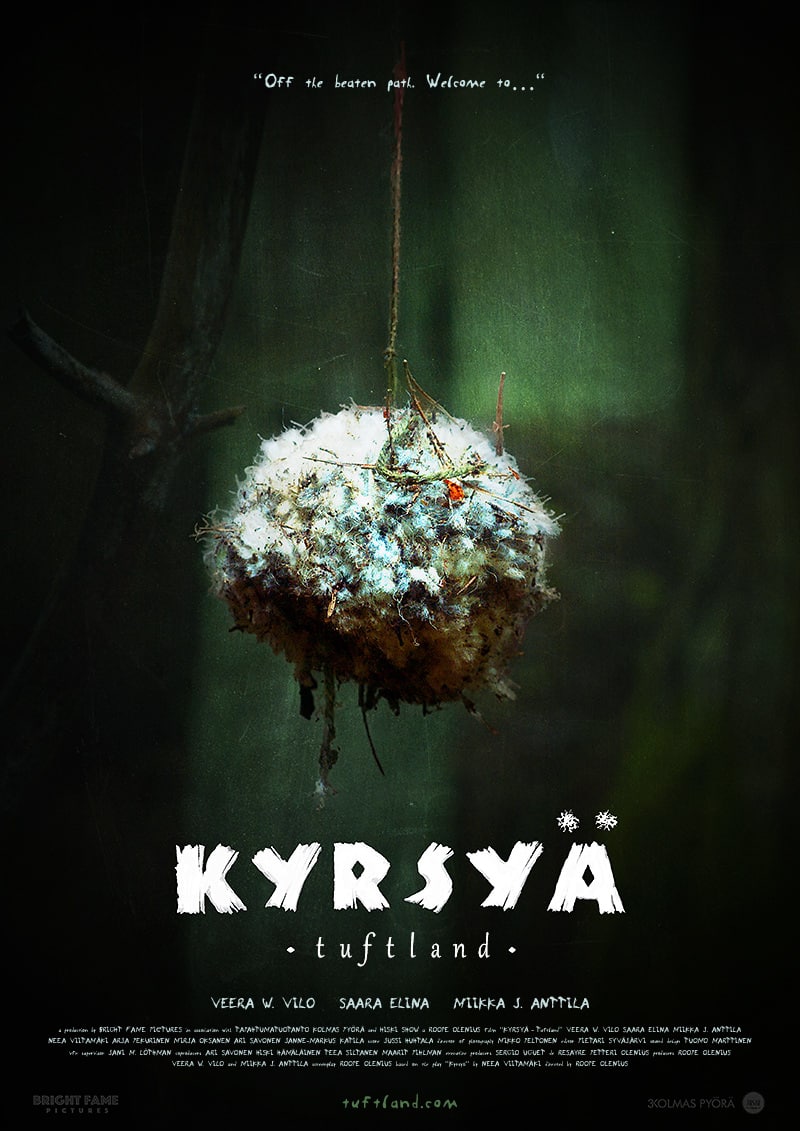 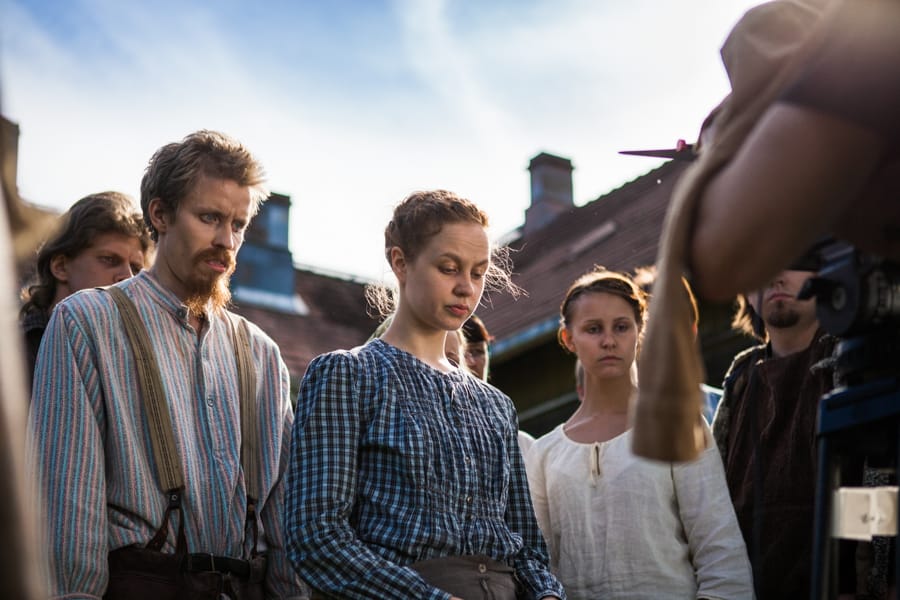