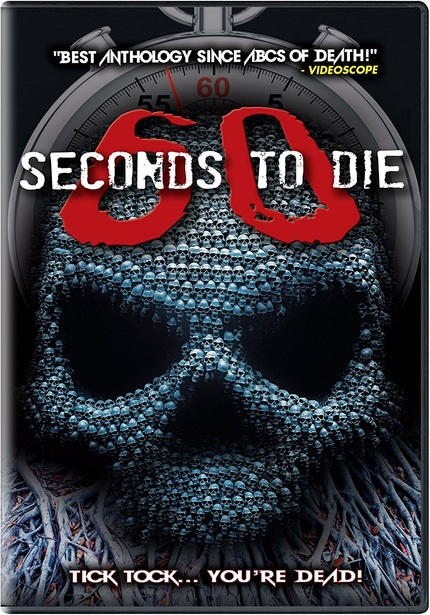 Best Anthology since "The ABCs of Death"! -Videoscope

For a full list of cast and directors, please look up IMDb

Release is December 5 and can be ordered from amazon.com, amazon.ca, familyvideo.com, barnesandnoble.com, bestbuy.com, and various other stores!

Do you feel this content is inappropriate or infringes upon your rights? Click here to report it, or see our DMCA policy.
60 seconds to dieabcs of deathhorrorhorror anthologyindiehorroruk horror

NeuchÃĒtel 2022 Daily: SALOUM and YEAR OF THE SHARK on a Manic Monday