Milwaukee Film Festival 2017 Dispatch, Part 2: The Best Horror Film of the Year is a Documentary

But you also have social anxieties and a tumult of self-doubt, so you aren't always the adventurous type, and can get stuck in your own skull far too often. There, you attempt at constructing a narrative about your travels; to look closer, be wiser, be keener than the average schmo.

Traversing the streets, moving from the bustling weekend busybodies of downtown Milwaukee to one middle-class neighborhood and the next, all in the name of sustaining my appetite for movies, structures begin to form in my mind, before they bleed out into my fingertips, my touch, like a second sight as I scan the horizon of Brew Town with my eyes. I begin to notice the grid work of a city: both in the sense of urban design and planning itself, to interactions between locals and weekend tourists; the rippling bodies of a Midwestern family moving through the public market, the quietly chatty retirees at the Fox Bay cinema, sipping their beers before a movie about the absolute cruelty of eugenics starts...

If I have cultivated a narrative here, it is merely the one that the Milwaukee Film Festival was planning on me cultivating, for their slate of films suggested it. I believe it is the duty of cultural institutions like a film festival to cultivate and sustain an environment where progressive and stimulating dialog can take place... at the very least. And I believe Milwaukee Film to have achieved that. The sampling of their program this year proposes a dialog not unfamiliar to the moment: it is one that highlights inequality and questions power structures, especially that of institutional racism. The films at this year's festival do not position themselves within a sensationalist or propagandist framework. Far from it. The variety of work I have experienced in the cinemas here seem to have one overarching idea: it is ultimately that institutionalized racism is the unfortunate  core construct of most civilizations. We build systems around the fear of the other. To either keep them out, destroy them, or control them. The films I saw on my second full day at the fest show this in direct and indirect ways, within modern Black America as well as a region we don't always so closely associate with racism.

To start off my second and final round of reviews from the 2017 Milwaukee Film Festival, let's begin with the best horror film of the year. Which just also happens to be a documentary. 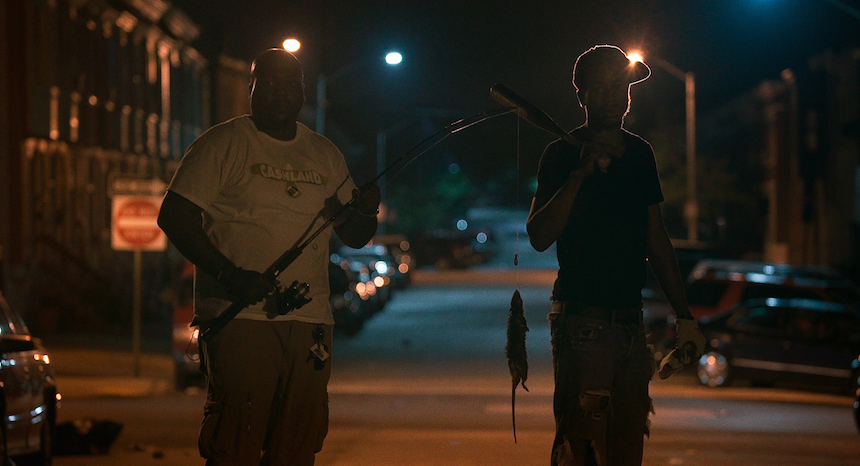 Theo Anthony's documentary feature debut is of such stunning skill and radical affect, not seen in the field for perhaps years, that my initial reaction was to call it an an anthropological masterpiece.

Anthony's ability to correlate and connect the history of pest control in the city of Baltimore, Maryland to terrifying laboratory experiments at the city's John Hopkins University, to zoning laws, home loans and institutionalized racism is a stroke of thrilling genius. Yes, Rat Film's subject matter may read like the academic thesis of an MFA student, but the film's energy is that of a punk song. It is entertaining, driving, insidious, and here to fuck you up. Every image, every action, every person, in the film acts as a mirror, a metaphor, a simulacrum for another and another and another, until one is left wide-eyed and spinning from the horrors of a system so perfectly constructed that it can't even escape itself. Indeed, Rat Film is a miracle of cinematic subversion and playfulness, slyly painting an image that wants to disrupt what feels like everything in civilization. But if civilization is only a simulation -- if we are just a rat in a maze the size of a city -- where do we escape to exactly?

If one were to merely read a synopsis of Sami-Swedish filmmaker Amanda Kernell's feature debut, you wouldn't be too remiss for thinking it's a pretty basic Euro drama out for awards: In a time when the Swedish church and state employed cruel eugenic practices to control and contain the native Sami population of Lapland, a young woman comes of age.

While Kernell's film may hit a lot of familiar coming-of-age story beats (from a defiant lead, to running away from home, to a forbidden first kiss) it's in all the wonderfully aching details where Sami Blood thrives. First up, Kernell knows how extraordinary of a performer she has in young Lene Cecilia Sparrok. Utilizing the actress' intense gaze, Kernell crafts a film mostly in electrifying closeups, giving us an immediate entry into a startling time and place. Sami Blood may take place in the wilds of 1930s Sweden, but this bold and exciting drama is not a period piece in any sense of such a stuffy term. Instead, it derives its wonders and horrors from a combined sense of folk adventures told through the generations and a strong minimal naturalism. As a complex and difficult look at self destruction and actualization within society, Sami Blood is nothing less than striking. 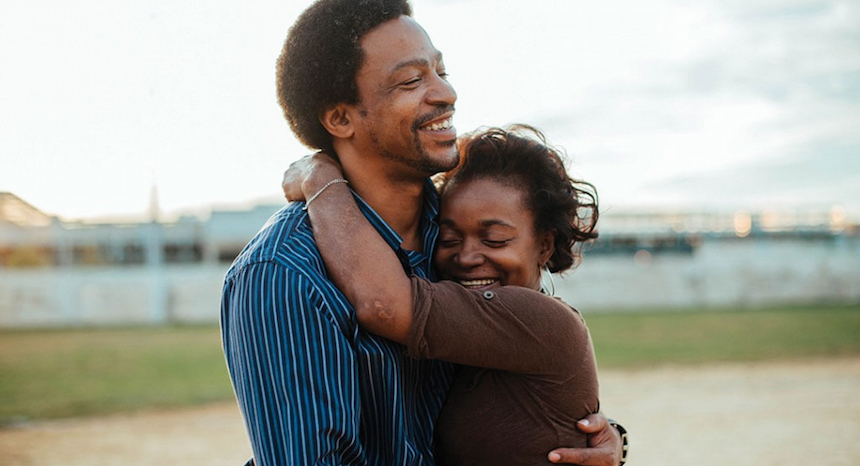 Jonathan Olshefski's chronicle of the Rainey family of North Central Philadelphia is a gentle, intimate vérité work, tactfully weaving a political and culutral viewpoint of such magnitude through the near entirety of the Obama years that one is left greatly moved.

We begin the film with Christopher "Quest" Rainey marrying his long-time partner Christine'a. From there we move through a decade of family strife and perseverance, as their daughter grows up a young black lesbian in the inner city, and Christine'a's elder son, a new father, battles a cancerous brain tumor. This may sound like melodrama, but what we have in Quest is a meditative work, carefully sharing, vignette by vignette by portrait, a family album filled with empathy and respect. Each member of the family is given time to where we feel like we truly get to know them in their day to day lives. Whether it's from Christine'a's resilience as a mother and grandmother, to Christopher's work as a music producer who offers at-risk young men a safe and creative outlet to be themselves.

Quest lives up to the second meaning of its title as an accomplished and caring document on the journey of a modern Black American family, captured in all their tenacity and compassion.