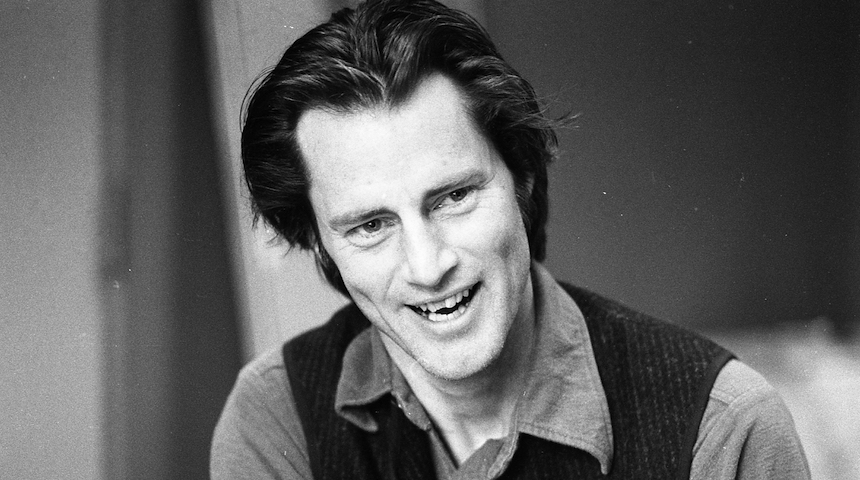 Sam Shepard, the Pulitzer-winning playwright and Oscar nominated actor, passed away last Thursday at the age of 73. A representative for his family stated his death was the result of complications from amyotrophic lateral sclerosis, or as we often call it, Lou Gehrig’s disease.

Born Samuel Shepard Rogers on November 5th 1943, Shepard emerged as a radical playwright and actor in the counter culture landscape of the 1960s. In a time when it felt like the American Dream was unraveling faster than one could manage, the prickly, pointed and charming-as-hell Shepard reminded folks through his penchant for the absurdist form that it had all just been an illusion anyway. In 1979, he won the Pulitzer Prize for Drama for his realist play "Buried Child". A prolific writer with dozens of plays, short stories and essays to his name, Shepard would be nominated for the Pulitzer twice more in his lifetime.

Many of us at ScreenAnarchy will of course fondly remember him for his work in the cinema, most notably as Chuck Yeager in Philip Kaufman's The Right Stuff (which he was Oscar nominated for), and as the Farmer caught in a love triangle with Richard Gere and Brooke Adams in Terrence Malick's Days of Heaven. He was also a dynamic screenwriter, co-writing the scripts for Michaelangelo Antonioni's Zabriskie Point and Wim Wenders' Paris, Texas, among others.

A true American original in every sense of the term, Shepard is survived by his three children and two sisters.

Below, you can watch an excerpt from the PBS series "Great Performances", which gives some excellent insight into Shepard's perspective on storytelling and identity, with scenes from his Family Plays, and background on his upbringing.