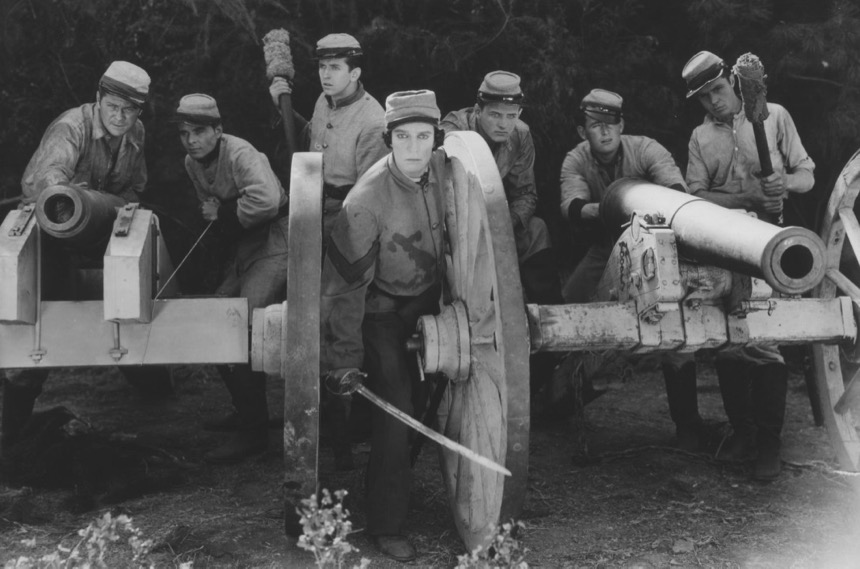 Great news for fans of classic Hollywood as British distributor Eureka! Entertainment has announced a bevvy of new titles joining their Masters of Cinema series and Eureka Classics label.

A trio of classic feature films from silent cinema legend Buster Keaton will be released as part of the Masters of Cinema on 16 October, in a limited edition 3-disc hardbound boxset. Sherlock Jr. (1924), The General (1926) and Steamboat Bill Jr. (1928) will arrive in new 4K restorations available on Bluray for the very first time. As well as a bounty of supplemental material, the boxset also comes with a 60-page book featuring new and archival writing about Keaton's work, together with rarely seen photographs and lots more. Buster Keaton: 3 Films is limited to 3,000 copies, so be sure to get your pre-orders in early.

Also arriving on 16 October are Blake Edwards' comedy classic The Party starring Peter Sellers on top improvatioal form as struggling actor Hrundi V. Bakshi, accidentally invited to a Hollywood big shot's house party, where he proceeds to get drunk and wreck the place. 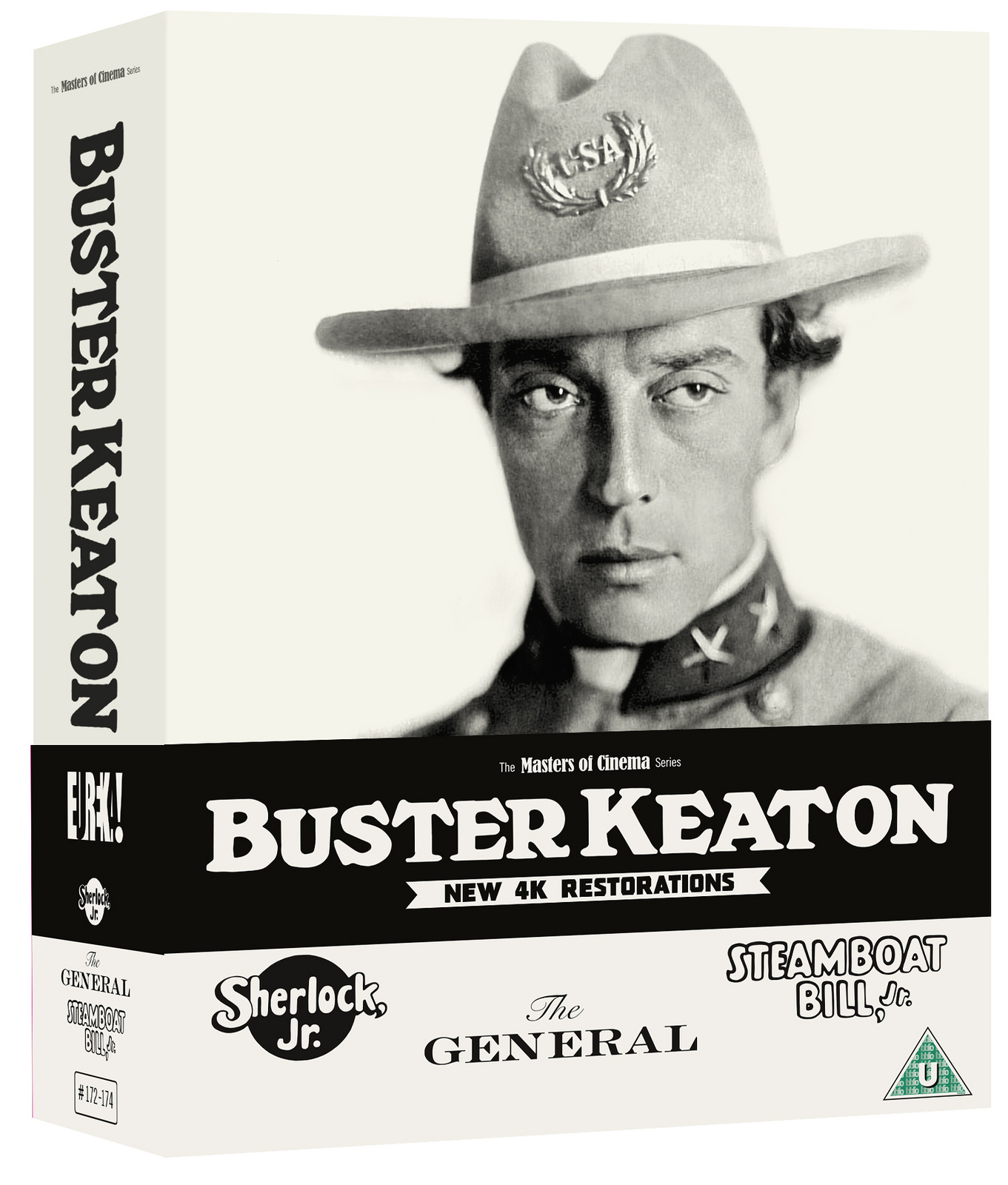 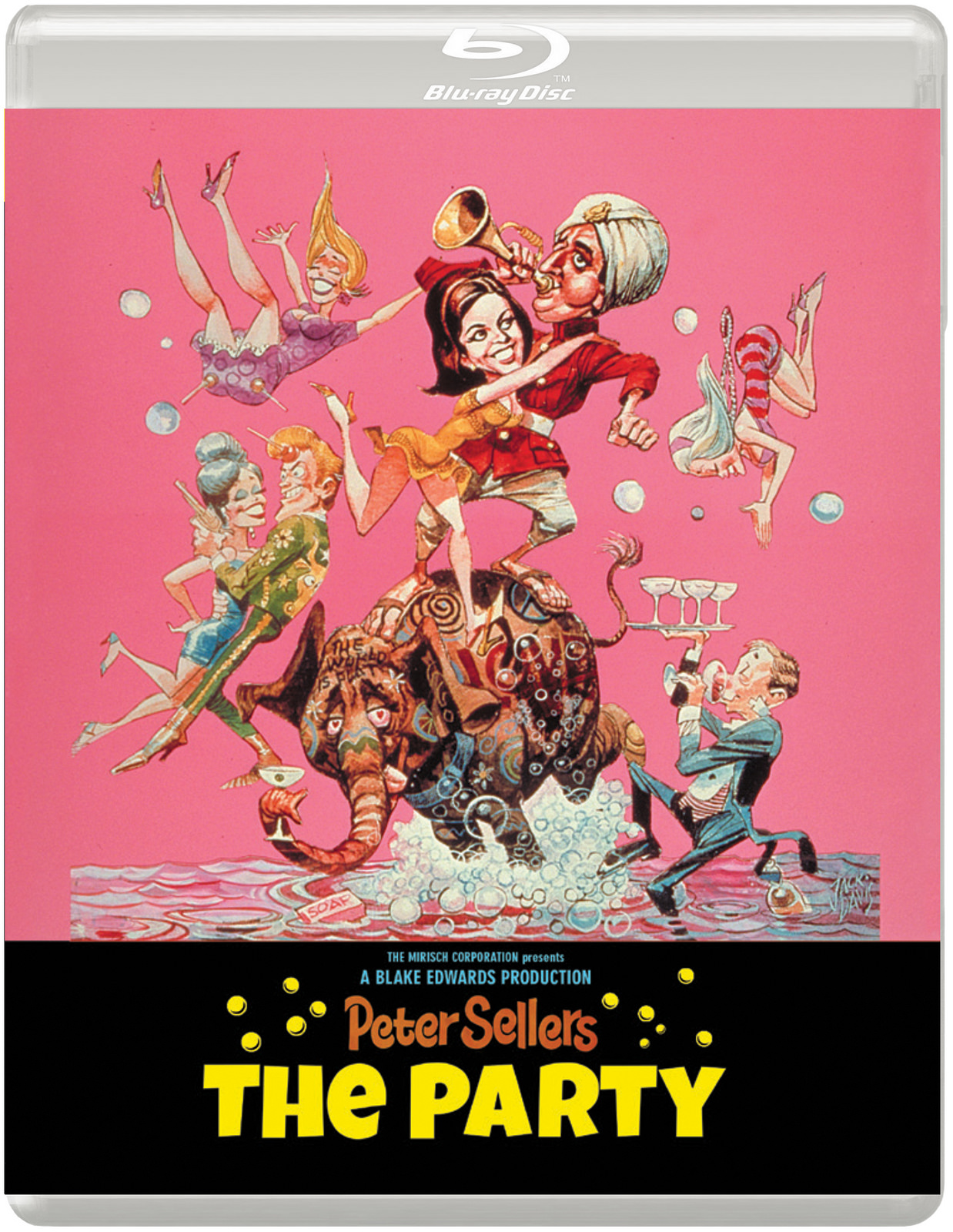 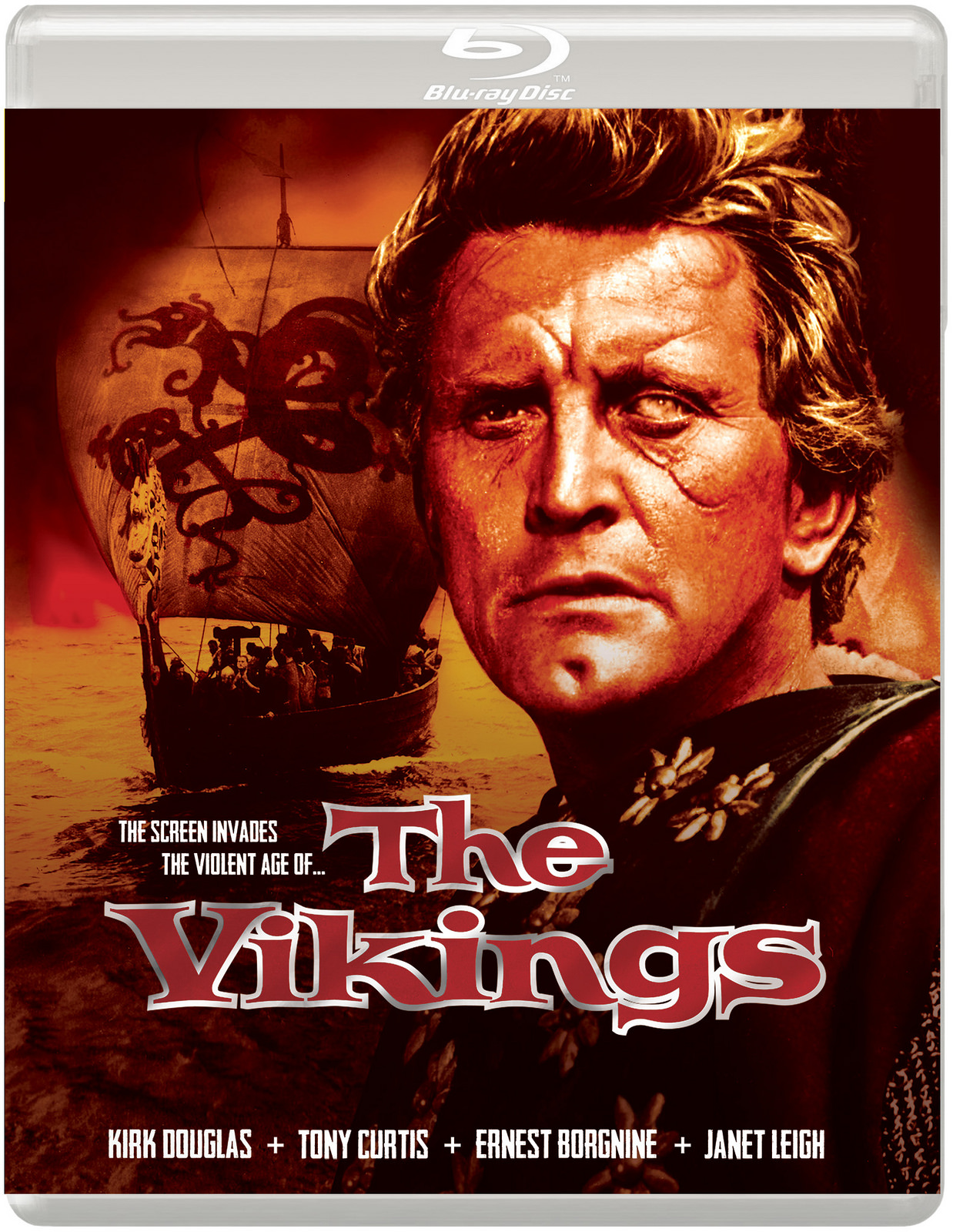